KUWAIT: Up to 43 MPs represented the second constituency in 12 assemblies between 1981 and 2013. The constituency is marked as number one in terms of recurrent win of parliament seats by same figures, compared with the other constituencies. Khalaf Al-Dumaitheer is on top of the list of recurrently elected MPs in this constituency that comprises sub-divisions two, three, five, six and 18, according to the 25-constituency system-occupying the seat in 10 subsequent legislative terms, including the annulled 2012 parliament. Second was Jassem the late Al-Kharafi, who was elected for eight consecutive terms. Meshari Al-Anjeri and Ahmad Baqer won the seat in six terms in a row. 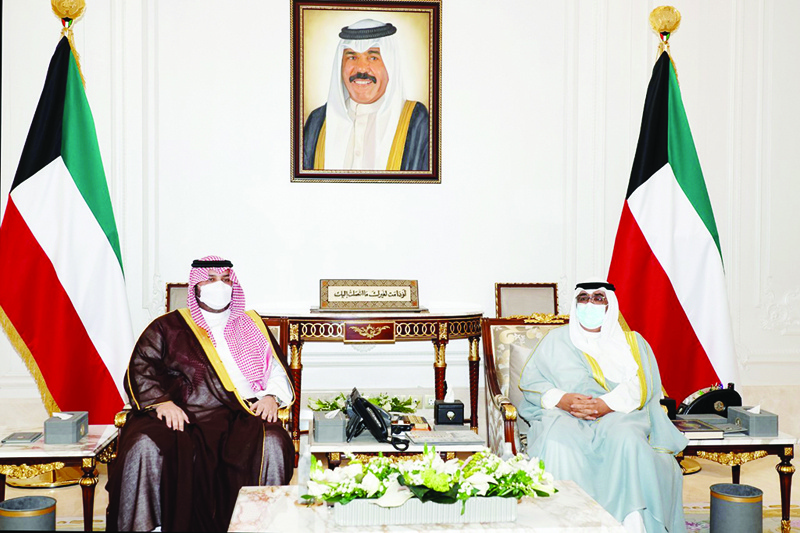 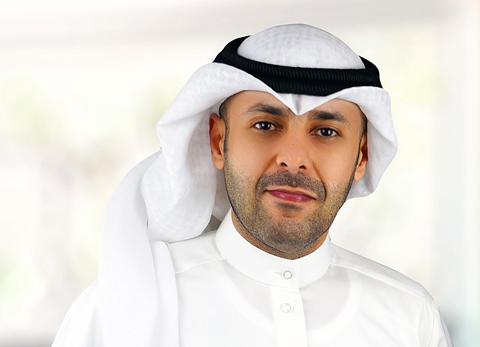 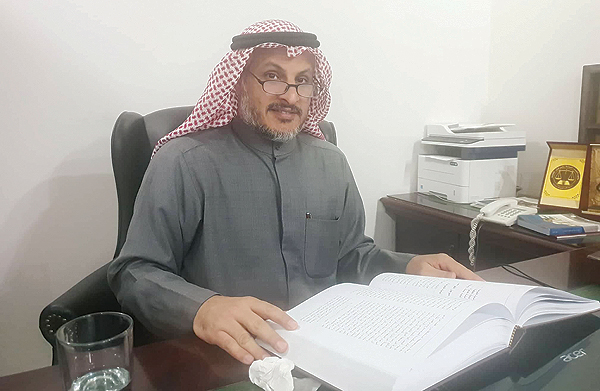