By Ambassador-Designate of Vietnam to Kuwait Ngo Toan Thang

Not long after the unification of the North and South of Vietnam, on January 10, 1976, Vietnam and Kuwait established diplomatic relations, creating an important milestone in the history of Vietnam’s foreign relations in the world. As the first country in the Gulf to establish diplomatic relations with Vietnam, Kuwait has made a great contribution to the relationship between Vietnam and the Gulf countries in particular and with other countries in the Middle East in general.

Throughout the historical relationship between the two countries, Vietnam and Kuwait has witnessed many memorable milestones. Immediately after the establishment of diplomatic relations between the two countries, in February 1976, special envoy of the Vietnamese Government, Nguyen Co Thach, then Deputy Foreign Minister, paid an official visit to Kuwait, and he was well received with hospitality and respect.

In June 1993, Vietnam’s Trade Representative Office in Kuwait was established, which is the first commercial representative office of Vietnam in the Gulf region. Ten years later, the cooperation between the two countries was strengthened, Vietnam officially opened the embassy in Kuwait (2003). And it should be noted that many exchange visits of leaders at all levels between the two states has been made so far testified the friendship relationship between Vietnam and Kuwait.

Since then, the efforts of leaders and people of the two countries have been demonstrated in many activities that have contributed to boost the relationship between Vietnam and Kuwait. The outstanding progress in the Vietnam – Kuwait relations is the achievement in trading and economic sector, reflected by the obvious figure of $3.6 billion in two-way trade turnover achieved in 2019. Moreover, a number of mechanisms of cooperation and agreements in other fields such as sports, culture, arts, etc have been signed.

To achieve such great achievements, many factors are needed and one of them is the trust – a natural but sustainable substance that helps promote the development of Vietnam – Kuwait relations and overcomes every challenges facing the two countries.

Since the official visit to Kuwait by the Former President of the Socialist Republic of Vietnam, Le Duc Anh in May 1995, the two sides have benefited from each other’s strengths to create effective, sustainable and effective cooperation that brings along many mutual interests. Economic cooperation – a prominent highlight in Vietnam – Kuwait relations over the years has been continuously strengthened.

Vietnam – a southeast Asian country with an extremely abundant young labor workforce has contributed to the production of many valuable products for export to Kuwait and the Gulf region such as ceramic, electronic and agricultural products. Meanwhile, Kuwait has taken advantage of its strengths in the crude oil field to contribute to the construction of Nghi Son oil refinery with a total investment of $9 billion in Vietnam (tripartite project including Kuwait, Japan and Vietnam).

In recent years, although the world economy is slowing down, the investment commitments and trade exchanges between the two sides are still being made and increased, thus keep the momentum of development of both Vietnam and Kuwait. This is thanks to the flexibility and long-term commitment of investment funds from Kuwait, including the Kuwait Fund for Arab Economic Development (KFAED) and the Kuwait Investment Authority, to support Vietnam undertakes a number of important infrastructure projects as well as disaster recovery.

Economic and trade cooperation also brings opportunities for cultural exchanges and mutual understandings between the two countries in other fields. In February 2016, on the 40th anniversary of relations between the two countries, Kuwait officially recognized Vietnam’s market economy, contributing to enhancing political trust between the two sides. In the field of education and training, Vietnam has launched Arabic language courses to provide qualified staff in many fields, in accordance with the requirements of not only Kuwait but also many countries in the Middle East. Vietnam appreciates the annual Arabic scholarships granted by the Kuwaiti government.

In 2021, there will be many activities and events taking place to celebrate the 45th anniversary of the establishment of diplomatic relations between the two countries. These activities are expected to help Vietnam and Kuwait tourism sector recover after a long period of serious impacts caused by the COVID-19 epidemic. Then, new opportunities for cooperation in other fields will blossom again, ensuring the stable development of a good relationship between Vietnam and Kuwait in particular and between Vietnam and the Gulf countries in general.

The 45-year long journey of the relationship between Vietnam and Kuwait originated from the belief of a future of peace, friendship, cooperation and development. That belief will also be a solid base for Vietnam and Kuwait to move forward, helping to build the bridge of friendship and solidarity between the Gulf countries and the Southeast Asian countries in the interest of peace, stability and prosperity around the world. 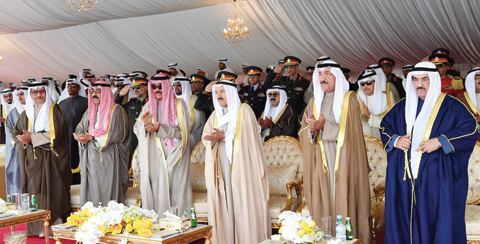 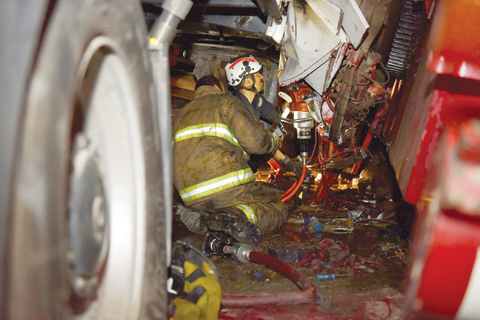 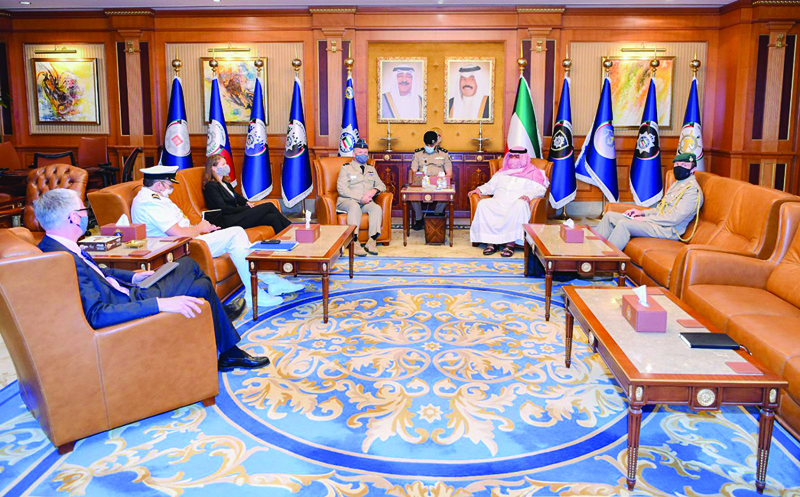 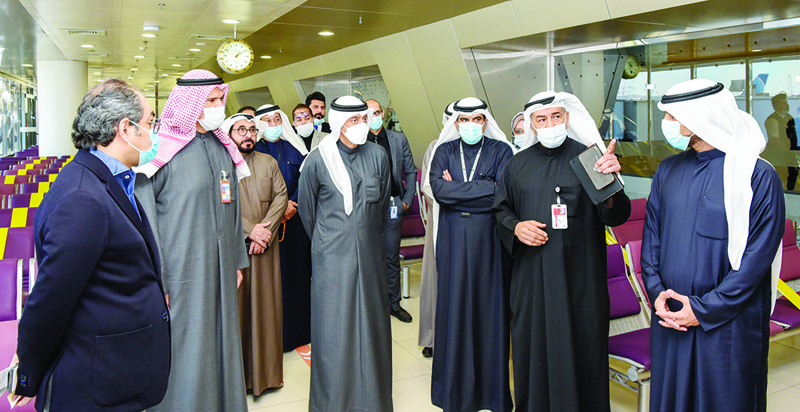