KUWAIT: As many as 454 candidates including 15 women have registered their names to run in next month’s parliamentary elections and the opposition has almost ended its four-year boycott by fielding close to 30 candidates, many of them former lawmakers.

Only four of the 50-member dissolved house dropped out of the race with 46 ex-lawmakers have bid for re-election. Those not contesting include former Islamist MP Abdulrahman Al-Jeeran, former liberal MP Faisal Al-Shaye in addition to Saud Al-Huraiji and Madhi Al-Hajeri.

All the former 10 lawmakers from the first constituency, which is expected to witness the fiercest battle, are bidding for re-election while only one candidate has dropped out from each of the remaining four candidates.

This year’s number is greater than the 418 candidates who filed for the previous 2013 elections at close of registration and the 387 hopefuls who signed in the December 2012 polls. Dozens of the candidates are expected to withdraw from the race, especially after large Bedouin tribes conduct their primary elections although banned under the law.

The fifth constituency has the largest number of candidates at 140 followed by the fourth district with 116. The first constituency has 72 candidates, the third 65 and the second has 61 candidates. Kuwait has just above 483,000 eligible voters with women accounting for 52.3 percent and men for the rest. The reason is that servicemen in the army and the police force, overwhelmingly male, are barred from the ballot. In addition to 46 members of the dissolved house, there are around 40 ex-lawmakers from the previous assemblies, most of them from the opposition.

Around a dozen former opposition parliamentarians headed by former three-time speaker Ahmad Al-Saadoun, have also decided not to end their boycott, saying even if the opposition wins the election, it will not be able to affect any significant change.

Opposition members who registered said that they will try to stop the slide in the country’s political system and contain rampant corruption that has sharply increased under the outgoing pro-government assembly. Under Kuwait’s unique democratic system, political parties are barred and the government will be headed by a senior member of the ruling family regardless of the outcome of the election.

All but at least one of the 16-member cabinet are appointed from outside the elected members of the national assembly and the ministers will have equal voting powers like elected MPs. The national assembly has key legislative and monitoring powers and can grill the prime minister and other cabinet members and vote them out of office, but it remains far much weaker than powers enjoyed under the Western-style democracies.

Houthi missile shot down near Makkah 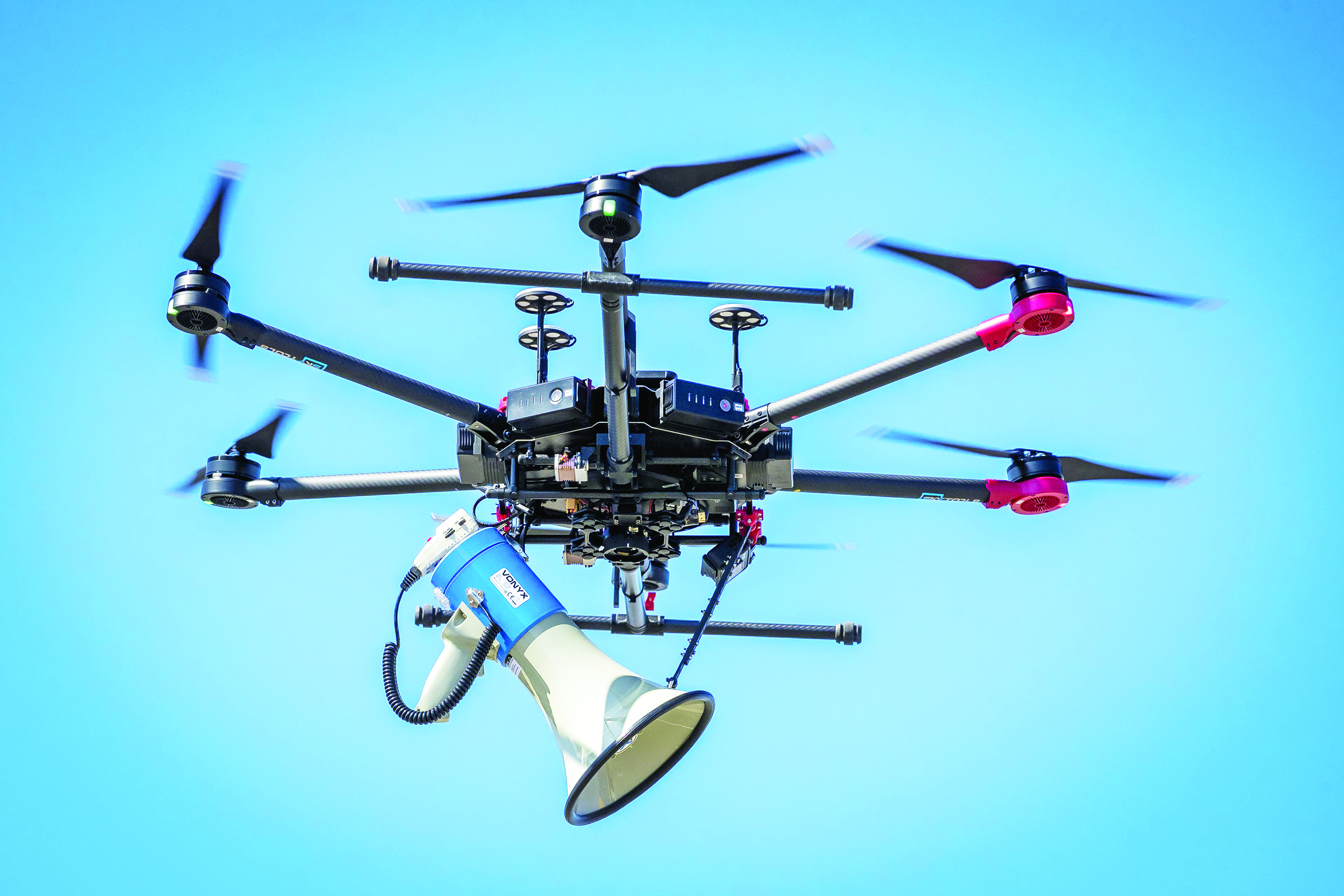 Many residents take coronavirus surveillance into their own hands 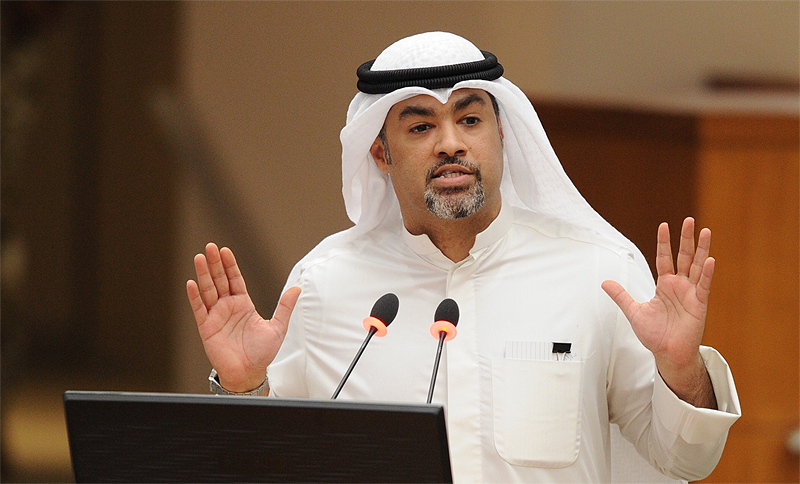 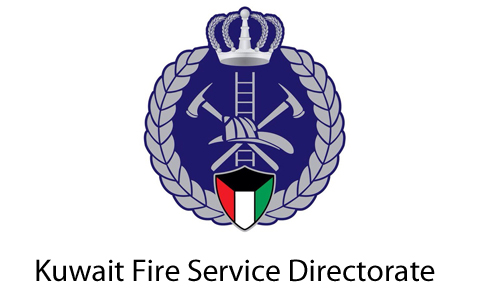