Tehran: At least 70 people were injured on Wednesday when an 5.8 magnitude earthquake jolted northwestern Iran near the border with Turkey, state media said.

The Seismological Center of the University of Tehran said the earthquake was of 5.4 magnitude and 12 kilometres (7.45 miles) deep.

At least “70 people were injured” trying to escape to safety and more than 300 houses in 15 villages were damaged, state television said, citing officials from the area.

In February 2020, a 5.7 magnitude earthquake that rattled the western village of Habash-e Olya killed at least nine people over the border in neighbouring Turkey.

Microsoft says it will axe 10,000 employees over poor economy 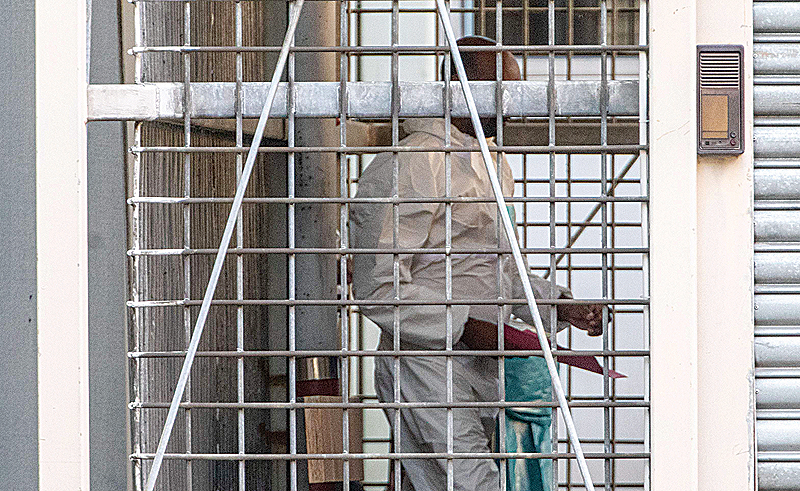 Eritrean accused of pushing boy under train is father-of-3 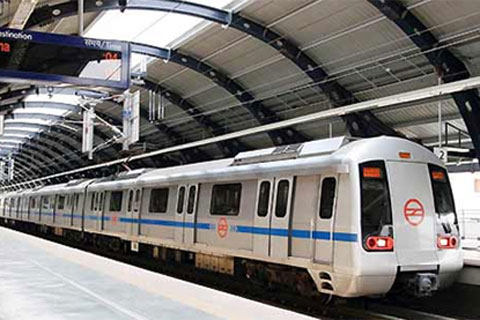 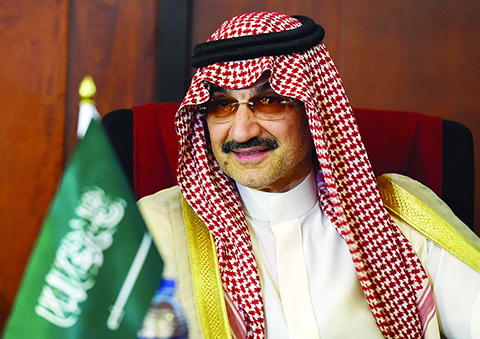 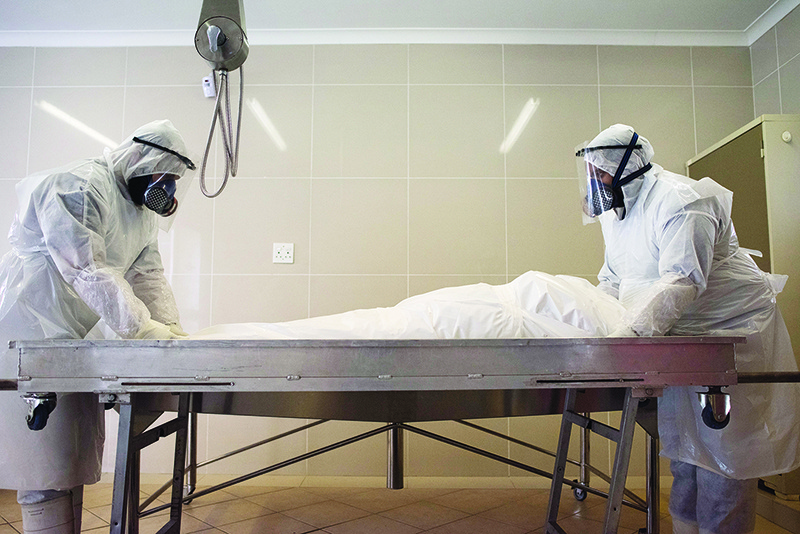