PARIS: Fifty journalists and media workers were killed in connection with their work in 2020, the majority in countries that are not at war, Reporters Without Borders (RSF) said yesterday. The figure shows an increase in the targeting of reporters investigating organized crime, corruption or environmental issues, the watchdog said. It highlighted murders in Mexico, India and Pakistan.

Eighty-four percent of those killed this year were “deliberately targeted” for their work, RSF said in its annual report, compared to 63 percent in 2019. “For several years now, Reporters Without Borders has noted that investigative journalists are really in the crosshairs of states, or cartels,” said Pauline Ades-Mevel, RSF editor-in-chief.

Mexico was the deadliest country, with eight killed. “Links between drug traffickers and politicians remain, and journalists who dare to cover these or related issues continue to be the targets of barbaric murders,” said the report. None of the Mexico killings had yet been punished, added RSF, which has compiled annual data on violence against journalists around the globe since 1995.

Five journalists were killed in war-torn Afghanistan, it said, noting an increase in targeted attacks on media workers in recent months even as peace talks between the government and Taleban are ongoing. RSF also highlighted the case of Iranian opposition figure Ruhollah Zam, who ran a popular social media channel that rallied regime opponents, and who was executed in December. His execution “confirms Iran’s record as a country that has officially put the most journalists to death in the past half-century,” it said.

Ades-Mevel said RSF had also noted the “developing” trend of violence against media workers covering protests, notably in the United States following the killing of George Floyd, and in France against a controversial new security law. The total number of journalists killed in 2020 was lower than the 53 reported in 2019, although RSF said fewer journalists worked in the field this year because of the COVID-19 pandemic.

In the first part of the report, published this month, RSF said it was concerned that measures imposed by governments to fight the pandemic had contributed to a “significant peak in violations of press freedom”. It listed 387 jailed journalists, which it called “a historically high number”. Fourteen of those had been arrested in connection with their coverage of the coronavirus crisis, it said.

On Monday, Chinese citizen journalist Zhang Zhan, who sent dispatches from Wuhan during the chaotic initial stages of the outbreak, was jailed for four years for “picking quarrels and provoking trouble”. Chinese authorities have punished eight virus whistleblowers so far as they curb criticism of the government’s response to the outbreak. – AFP 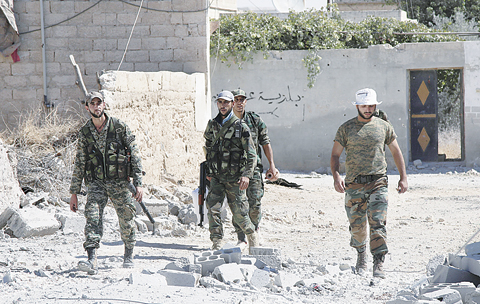 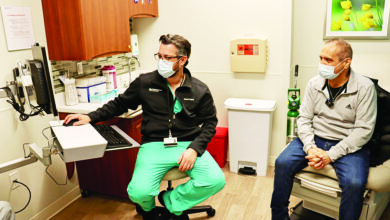 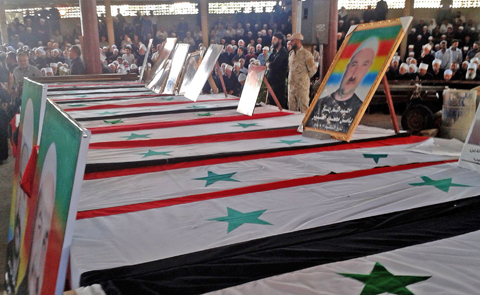 Druze women and children kidnapped by IS in Sweida 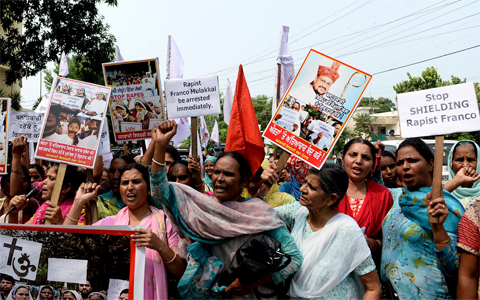 India bishop to be questioned – Accused of raping a nun