JAKARTA: Tens of thousands of Muslim hardliners called for Jakarta’s Christian governor to be prosecuted for blasphemy in a massive demonstration in the Indonesian capital yesterday, sparking fears of violence and putting authorities on alert. A sea of protesters wearing white Islamic robes swarmed the city’s largest mosque for Friday prayers before taking to the streets in a huge show of force against Governor Basuki Tjahaja Purnama, who is accused of insulting Islam.

The protest was triggered by accusations that Purnama, better known by his nickname Ahok, insulted Islam by criticizing opponents who used Koranic references to attack him ahead of an election in February. Hardliners have called for his death as yesterday’s turnout-estimated by police at 50,000 — eclipsed a similar protest last month that drew 10,000 chanting demonstrators to city hall.

Police spokesman Boy Rafli Amar told AFP there were no reports of violence so far. Police have taken no chances in the lead up, deploying 18,000 officers amid fears that radical elements could infiltrate the march. “The protest must be orderly, and avoid anarchy and emotion. The rule of law must remain in force,” the police communications department tweeted yesterday. The military warned it was ready to back police if things turned ugly, with helicopters flying low over the city and extra soldiers stationed at key government buildings reinforced with razor wire and armored vehicles.

Some foreign embassies warned their citizens to steer clear of the demonstration. President Joko Widodo met this week with religious and political leaders to issue a unified call against violence while police sought to ease tensions by holding prayer sessions and broadcasting calls for peace on social media. But anger at Purnama, Jakarta’s second Christian governor and the first from the country’s ethnic Chinese community, has spread beyond the capital, with solidarity marches held across Java and in cities as far as Makassar in Indonesia’s east.

The governor stoked fury in September when he told a crowd they’d been “deceived” by his opponents who had used a Koranic verse to try to put them off voting for a Christian. He later apologized but has faced persistent allegations of blasphemy, prohibited by law in Indonesia. “Our holy book has been insulted so I felt moved to join.

Ahok must be prosecuted”, protester Zulfikar, who like many Indonesians goes by just one name, told AFP. Others displayed signs stating “big no for blasphemy” and “detain and prosecute the blasphemer Ahok”. The governor-known for his tough-talking style-is hugely popular in some quarters for his determination to clean up Jakarta, an overcrowded, disorganised and polluted metropolis. – AFP 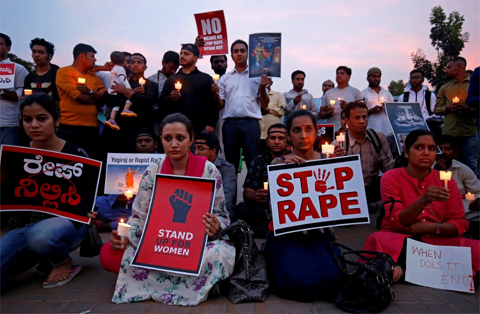 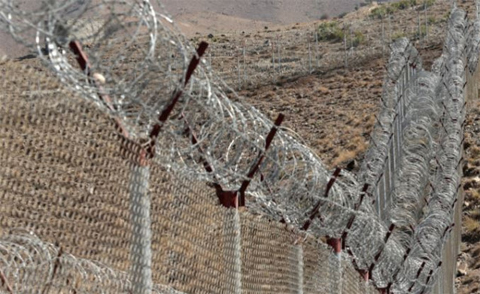 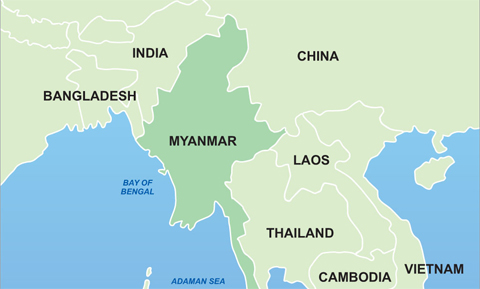 Myanmar warns its workers in Malaysia after 5 hacked to death 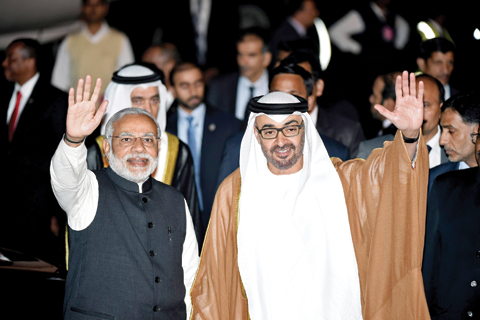