KUWAIT: The interior minister, during the Cabinet session yesterday, informed ministers about a recommendation by the higher citizenship commission to strip 51 individuals of the Kuwaiti citizenship. Sheikh Mohammad Al-Khaled Al-Hamad Al-Sabah, also deputy prime minister, presented the executives with the recommendation “due to fraud, false information and testimonies,” said Minister of State for Cabinet Affairs Sheikh Mohammad Al-Abdullah Al-Mubarak Al-Sabah in a statement to KUNA following the Cabinet’s weekly session.

In turn, the ministers lauded the panel’s tasks to ensure that the Kuwaiti citizenship is granted solely to eligible applicants. In line with the graceful guidance by HH the Amir to grant citizenship to children of Kuwaiti widows, divorcees, children and grandchildren of naturalized persons, Sheikh Mohammad informed the Cabinet that it had been given to a number of persons of this segment. The move is in line with the Articles II and VII mentioned in the law of citizenship, he noted.

Sheikh Mohammad announced on Thursday the Amir’s graceful instruction to grant citizenship to some 180 children of Kuwaiti widows and divorcees and 120 children and grandchildren of naturalized citizens who have reached the legal age. – KUNA 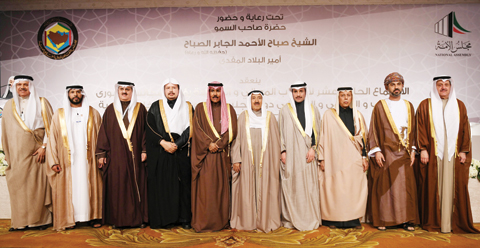 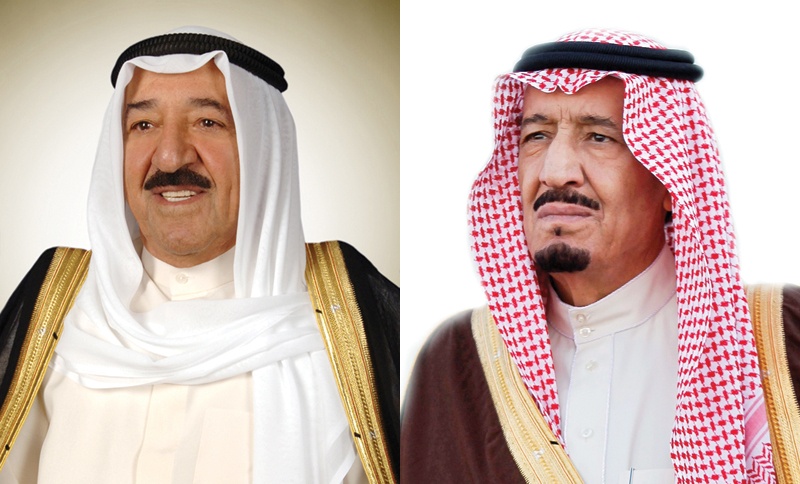 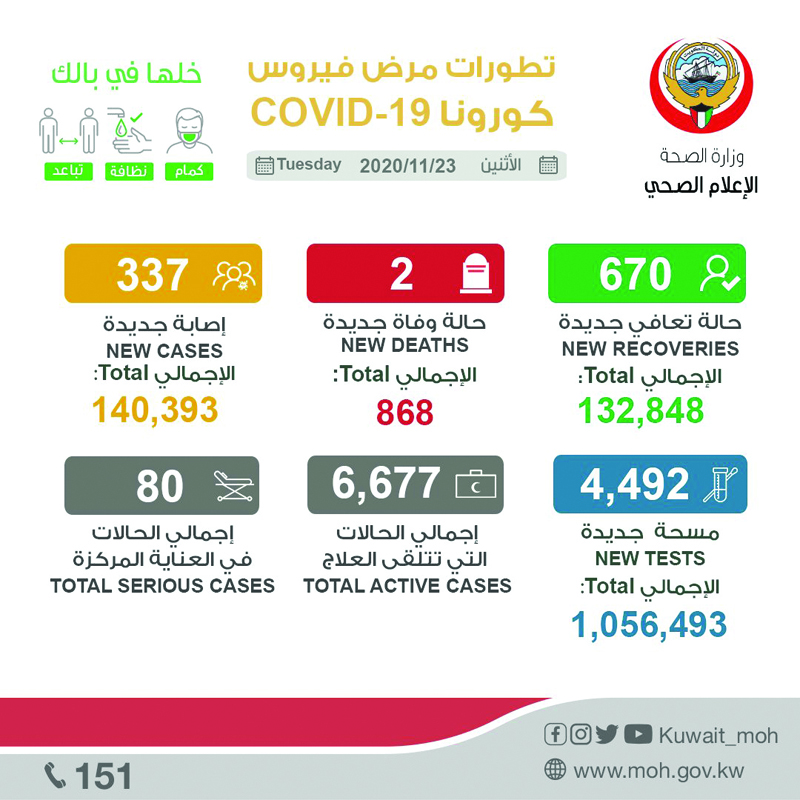 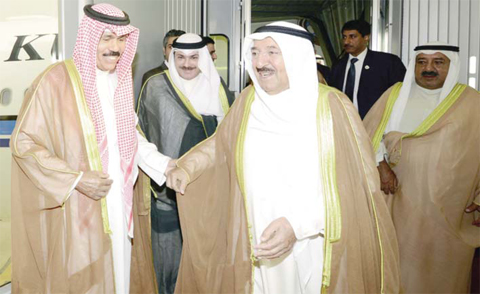