CAIRO: At least 54 policemen, including 20 officers and 34 conscripts, were killed when a raid on a militant hideout southwest of Cairo escalated into an all-out firefight, authorities said yesterday, in one of the single deadliest attacks by militants against Egyptian security forces in recent years. The officials said the exchange of fire began late Friday in the Al-Wahat al-Bahriya area in Giza province, about 135 km southwest of Cairo.

The firefight began when security forces acting on intelligence moved against a militants’ hideout in the area. Backed by armored personnel carriers and led by senior counterterrorism officers, the police contingent drew fire and rocket-propelled grenades, according to the officials. The officials said what happened next is not clear, but indications suggest that the force ran out of ammunition and that the militants captured several policemen and later killed them. One officer managed to escape in his armored vehicle, they added.

The officials said the police force appeared to have fallen into a carefully planned ambush set up by the militants. The death toll could increase, they added, speaking on condition of anonymity because they were not authorized to brief media. Those killed included two police brigadier-generals, a colonel and 10 lieutenant colonels. Egypt’s Interior Ministry, which is in charge of police, announced a much lower death toll, saying in a statement read over state television that 16 were killed in the shootout. It added that 15 militants were killed or injured.

HH the Amir of Kuwait Sheikh Sabah Al-Ahmad Al-Jaber Al-Sabah sent yesterday a cable of condolences to Egyptian President Abdelfattah Al-Sisi over the deaths and injuries of the policemen. In the cable, the Amir expressed Kuwait’s deepest sympathy towards the fallen Egyptian security personnel, affirming that his country will stand in solidarity with Egypt against such heinous acts. Sheikh Sabah extended his condolences to the families of the deceased officers and offered wishes of swift recovery for those injured in the attack.

HH the Crown Prince Sheikh Nawaf Al-Ahmad Al-Jaber Al-Sabah and HH the Prime Minister Sheikh Jaber Al-Mubarak Al-Hamad Al-Sabah sent similar cables to Sisi. A source at the Kuwaiti foreign ministry said that Kuwait stands in solidarity with the Egyptian people against such heinous acts, affirming that terrorism, in all shapes and forms, must be eradicated from existence.

The last time Egypt’s security forces suffered such a heavy loss of life was in July 2015 when militants from the extremist Islamic State group carried out a series of coordinated attacks, including suicide bombings, against army and police positions in the Sinai peninsula, killing at least 50. However, the army said only 17 soldiers and over 100 militants were killed. An official statement issued yesterday said Friday’s incident would be investigated, suggesting that the heavy death toll may have been partially caused by incompetence, intelligence failures or lack of coordination. The officials said prosecutors will look into whether the police’s counterterrorism agents failed to inform the military of the operation or include them.

Two audio recordings purportedly by policemen who took part in the operation circulated online late Friday. One policeman, apparently using a two-way radio, was heard in the nearly two-minute recording pleading for help from a higher-ranking officer. “We are the only ones injured, sir,” the policeman said. “We were 10 but three were killed. After their injury, they bled to death, sir. They took all the weapons and ammunition,” he added, “We are now at the foot of a mountain.” The second recording was purportedly by a policeman warning others from proceeding forward. “I can’t identify any direction. Only planes can see us. Take care every one,” he was heard saying, adding that militants were pursuing them. The authenticity of the recordings could not be immediately verified.

The heavy loss of life will likely lead to the restructuring and streamlining of the country’s counterterrorism effort, the officials said, with better coordination between the police, military and security agencies high on the list of objectives. It’s also likely to be cited by government critics as a vindication of their long-held argument that suppressing freedoms, jailing opponents and cracking down on civil society does not, as the pro-government media insists, help in the war against terror.
No militant group immediately claimed responsibility for the attack, which bore all the hallmarks of the Islamic State group. A local affiliate of the extremist group is spearheading an insurgency whose epicenter is in the Sinai Peninsula, which borders Israel and the Gaza Strip. The United States condemned the attack in a statement issued by State Department, offering “profound condolences to the families of the deceased and the government and people of Egypt… at this difficult time.”
The incident comes a few days after militants staged a brazen daylight attack in the heart of El-Arish, the largest city in the Sinai Peninsula, attacking a church and a nearby bank and reportedly making away with some $1 million. Seven were killed in the Monday attack. – Agencies

Prayers turn to a nightmare in Kabul mosque bombing 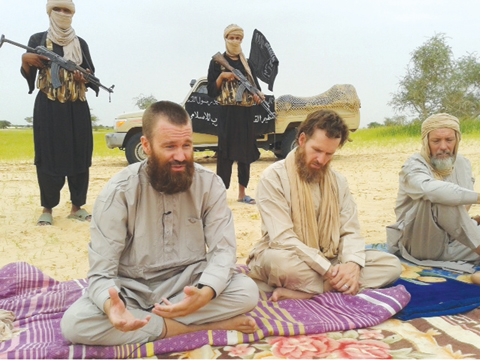 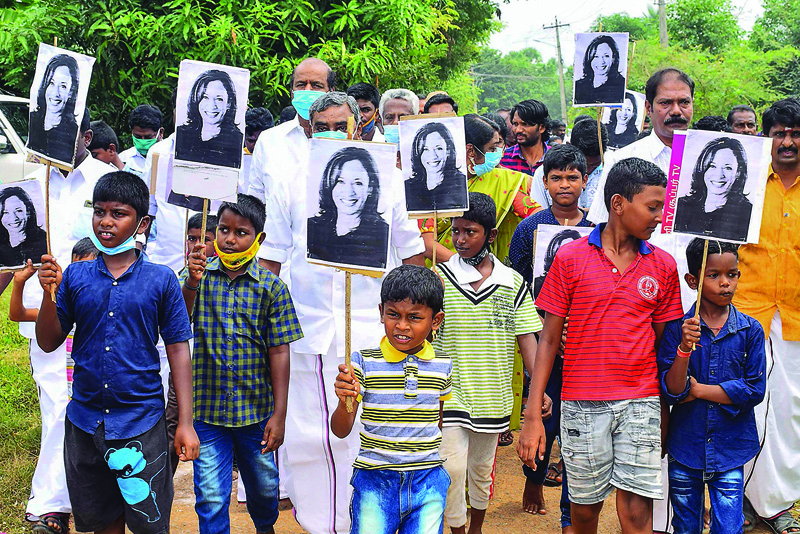 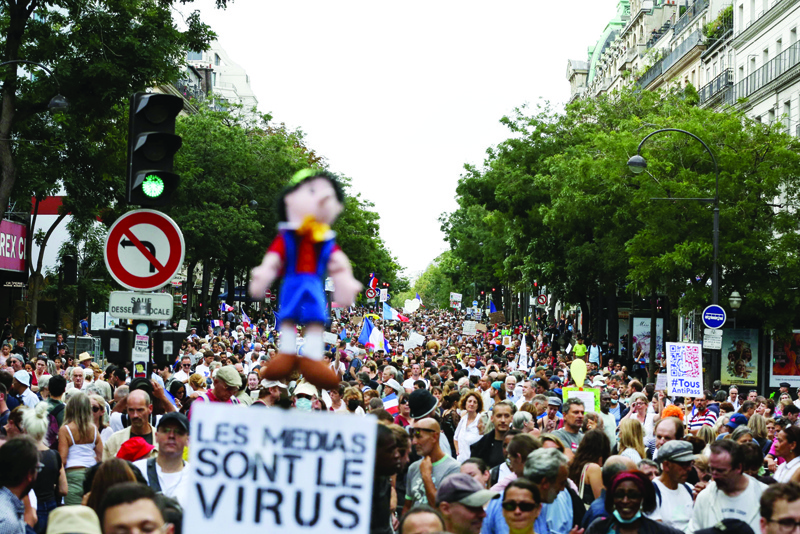 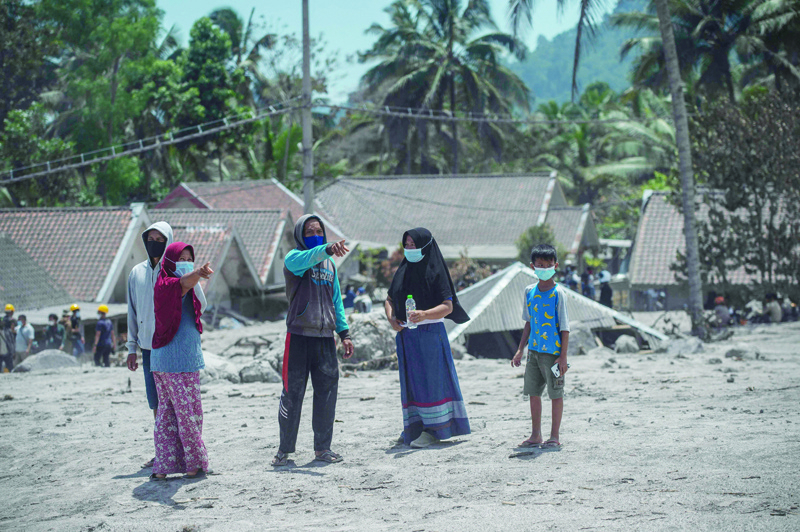