PATHANKOT, India: Six men were convicted yesterday over the notorious 2018 gang rape and murder in India of an eight-year-old girl from a Muslim nomadic tribe that provoked horror and stoked inter-religious tensions. The six men from the Jammu region of northern India escaped the death sentence, however, with three defendants given life imprisonment and the others five years in jail. Sexual violence, including against children, is rife in India and outrage over the Kathua case, named after the district where the atrocity happened, contributed to the government introducing the death penalty for child rapists.

According to the charge sheet, the girl was abducted while she was out grazing horses and taken to a village in Jammu, the Hindu-dominated part of the Muslim-majority state of Jammu and Kashmir, on January 10 last year. In an ordeal lasting five days, she was sedated and held in a Hindu temple, repeatedly raped and then strangled and bludgeoned to death. Investigations suggested that the girl was targeted in order to strike fear in her nomad community and drive them out of the area. Yesterday a seventh man was acquitted while an eighth person, who claims to be underage, faces a separate trial.

Among the three convicted for rape and murder and sentenced to life were village head Sanjhi Ram and special police officer Deepak Khajuria. The others were found guilty of taking bribes and destroying evidence. Prosecutors said that they would study the verdict before deciding whether to appeal. The family, who were not present at the trial, had hoped that all six would be given the death sentences, prosecutors said.

India has the death penalty for the most brutal murders and terror attacks. The last execution happened in 2015 over bombings in Mumbai in 1993. The Kathua case sparked two days of violent protests in Jammu and demonstrations in several other places across India, including in New Delhi, Mumbai and Bangalore. The ruling right-wing Bharatiya Janata Party also drew flak after two of its members participated in rallies in support of the accused. The protests were reminiscent of those that followed the fatal gang rape of a Delhi student on a bus in 2012 that made headlines around the world. The Supreme Court had shifted the Kathua trial to Punjab after the girl’s family and their lawyer complained of death threats.

Sexual violence, including against children, remains unabated in India. Nearly 20,000 child rape cases were reported in 2016, according to official data, while a 2014 UN report said one in three rape victims was a minor. Yesterday, hundreds of police were on duty in Pathankot for the trial. Wary of new protests, security was also heavy in Kathua town and surrounding Muslim areas, although no incidents were reported. – AFP 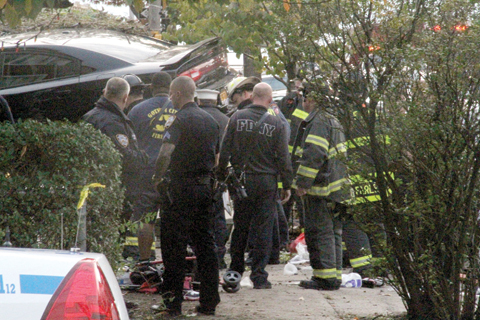 3 dead when car plows into trick-or-treaters 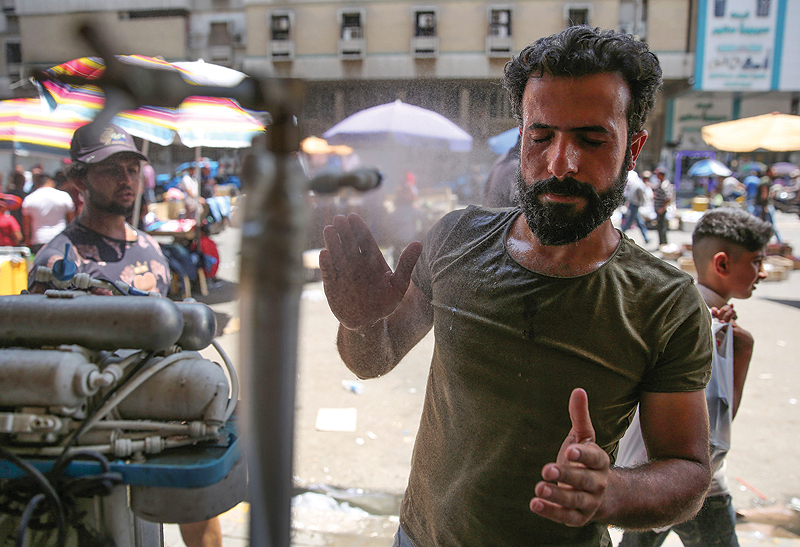 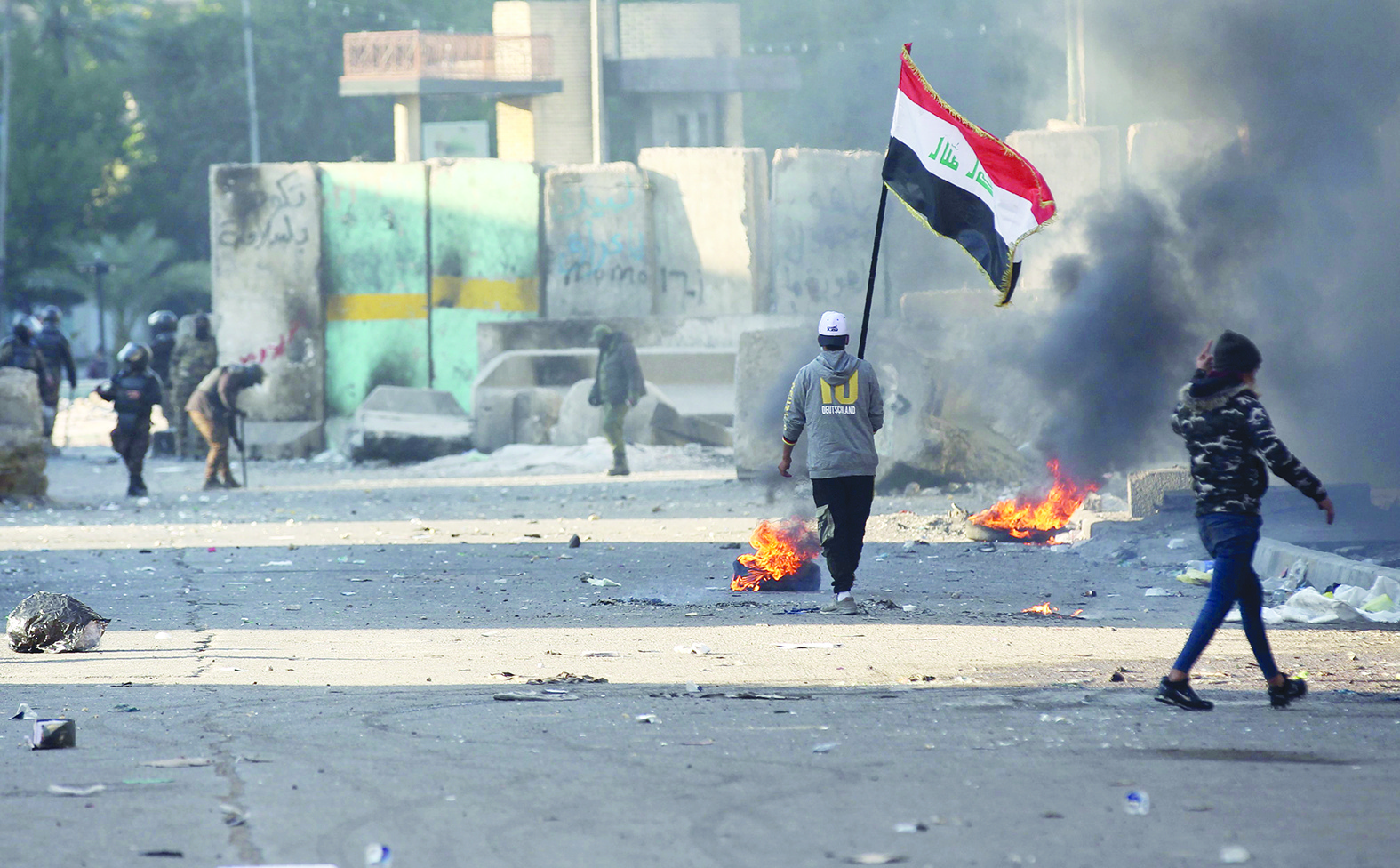 Irked US squeezes Iraq with cash delays and short waivers