KUWAIT: Kuwait International Shooting Tournament, organized by Bayan Club at the Hunting and Equestrian Club ranges in Subhan, will be held Friday and Saturday with 60 shooters participating. Bayan Shooting Club Secretary Fahad Al-Shuaibi said this is the third championship of the club this season, adding the board of directors under the chairmanship of Sheikh Sabah Ali Al-Jaber Al-Sabah said preparation was good for this tournament due to its importance. “We hope to see good performance by all shooters as the club attracts a large number of participants every year,” he said. 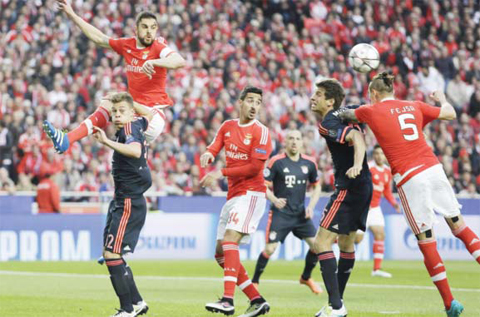 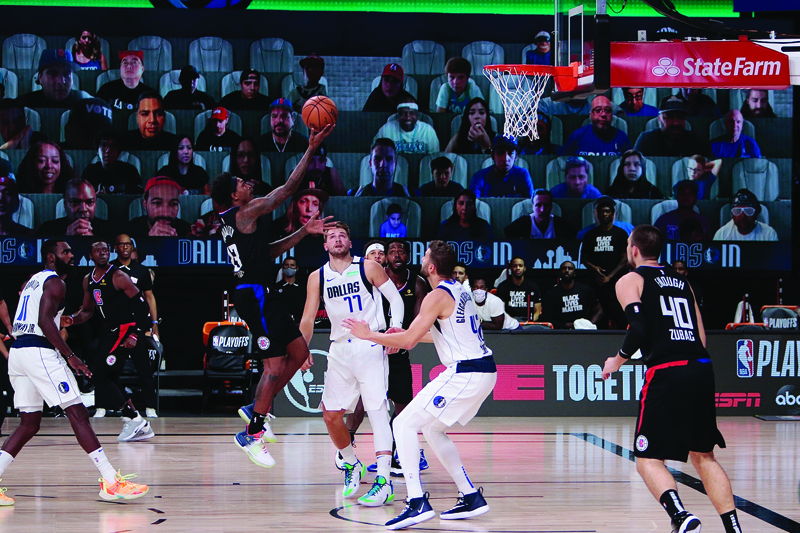 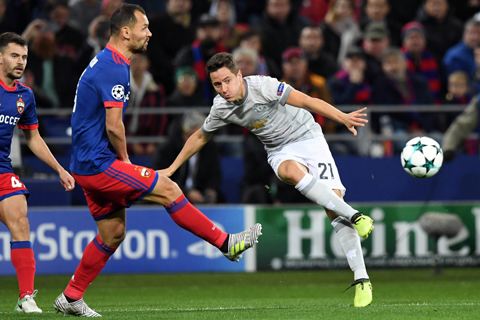 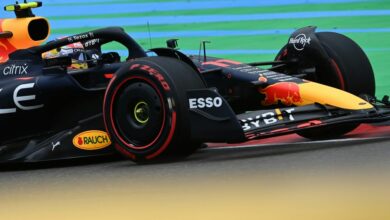