“But what happens is that of course the banks, the companies that provide goods or ship goods are very careful. They don’t want to take any risk of later on being associated (with) breaking the sanctions,” Abdi told a news briefing. “That is what makes it more difficult for us to bring things. So it takes a little bit longer, especially in getting money into the country. But also in shipping goods to DPRK. There are not many shipping lines that operate in that area,” he said, referring to the Democratic People’s Republic of Korea.

Sanctions on fuel have been tightened, making it more scarce and expensive, Abdi added. Reuters, citing three Western European intelligence sources, reported exclusively last week that North Korea shipped coal to Russia last year which was then delivered to South Korea and Japan in a likely violation of UN sanctions. “We are projecting that at some point during the year 60,000 children will become severely malnourished. This is the malnutrition that potentially can lead to death. It’s protein and calorie malnutrition,” said Manuel Fontaine, director of UNICEF emergency programs worldwide. “So the trend is worrying, it’s not getting any better.”

UNICEF had projected 60,000 North Korean children would suffer severe acute malnutrition last year, spokesman Christophe Boulierac said. “Diarrhoea related to poor sanitation and hygiene and acute malnutrition remains a leading cause of death among young children,” it said in Tuesday’s appeal to donors that gave no toll. UNICEF is seeking $16.5 million this year to provide nutrition, health and water to North Koreans but faces “operational challenges” due to the tense political context and “unintended consequences” of sanctions, it said.

It cited “disruptions to banking channels, delays in clearing relief items at entry ports, difficulty securing suppliers and a 160 percent increase in fuel prices”. “It’s a very close, and tightly monitored intervention which is purely humanitarian in its essence,” Fontaine said. UNICEF is one of only a few aid agencies with access to the isolated country, which suffered famine in the mid-1990s that killed up to three million people. North Korea is the least-reported major emergency worldwide, CARE International said earlier this month. Two in five North Koreans are undernourished, the charity said, citing United Nations statistics.- Reuters 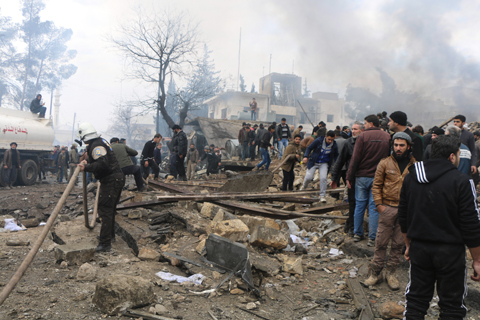 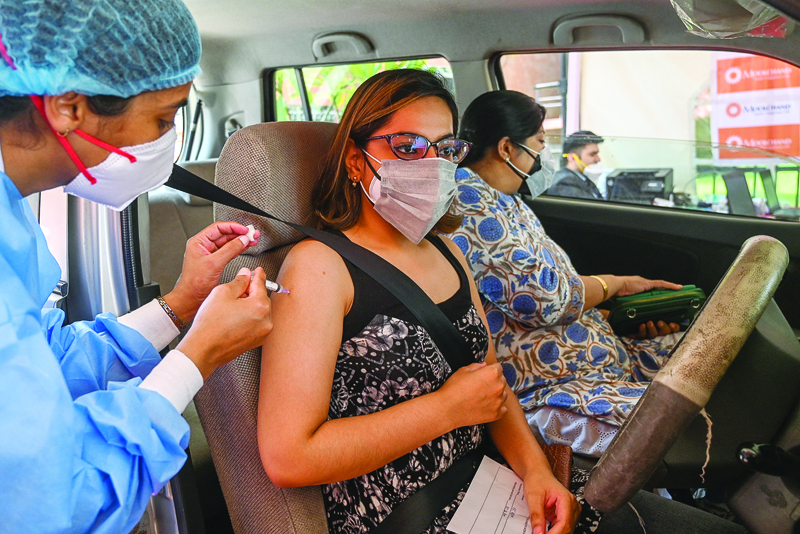 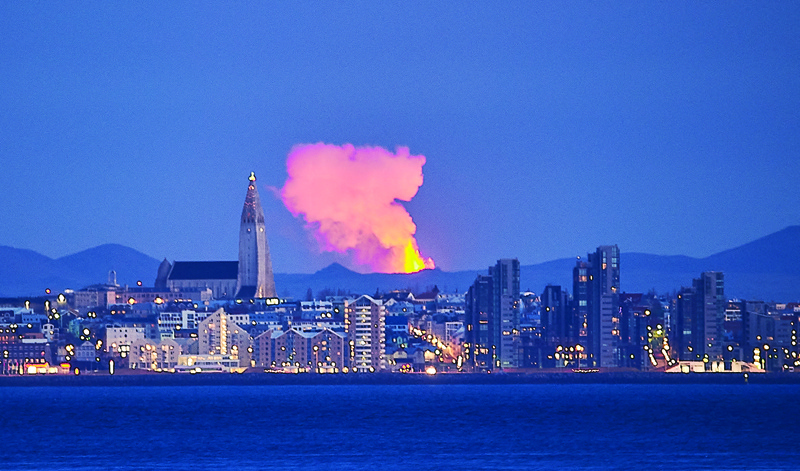 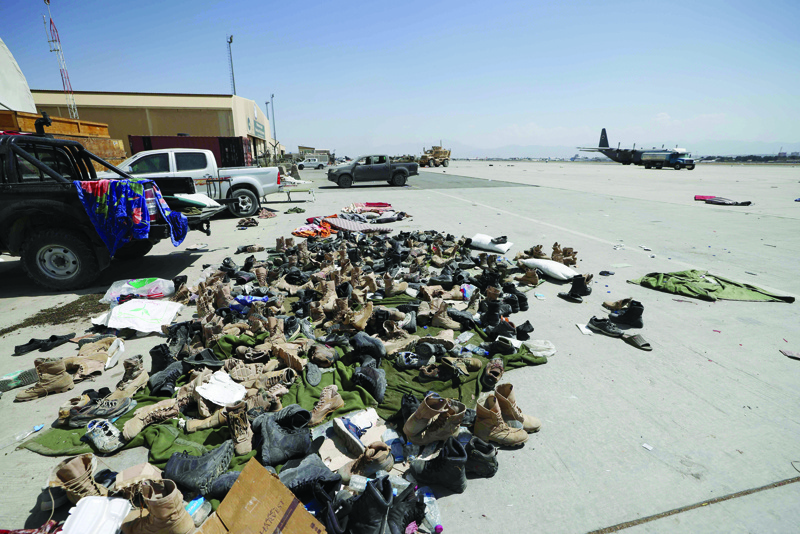