By B Izzak
KUWAIT: The ministry of health announced 751 new coronavirus (COVID-19) infections in the last 24 hours, bringing the total to 11,028 cases, while seven deaths were reported as well, bringing fatalities up to 82. In the daily press briefing, Health Ministry Spokesperson Dr Abdullah Al-Sanad said 169 patients are in intensive care, 77 of them in critical condition.
Earlier, the ministry announced the recovery of 162 patients, bringing the total to 3,263 recoveries. The new cases include 230 Indians, 193 Egyptians, 103 Kuwaitis, 72 Bangladeshis and the rest from other nationalities. Farwaniya governorate recorded 261 cases, Hawally 180 cases, Ahmadi 153, Capital governorate 93 cases and Jahra 64.

MP Salah Khorshid has called on the prime minister to ask the government to vote in favor of a draft law that imposes taxes on the remittances of expatriates. The lawmaker said the draft law was approved by the Assembly’s financial and economic affairs committee about two years ago and it is already on the Assembly agenda, adding this is a good tool to provide the budget with new revenues and should be approved as soon as possible.

The National Assembly’s emergency session scheduled for yesterday was to be cancelled after the government formally informed speaker Marzouq Al-Ghanem it will not attend. Ghanem said he will still go to the chamber and then adjourn the session over the absence of government, then invite lawmakers for an informal meeting at his office to discuss the same issues. The presence of at least one minister is mandatory for an Assembly session to be legal.

He said the meeting will discuss contracts made by the government during the coronavirus crisis after allegations that some of the contracts were highly inflated. The Cabinet has already said it will ask the Audit Bureau to study all contracts signed since March 1, especially those related to the health ministry.

Two former MPs, Hassan Jowhar and Obaid Al-Wasmi, claimed during a virtual television interview that a contract to import facemasks was exaggerated several times when compared with similar contracts in neighboring countries. The two politicians have reportedly been referred to the public prosecution for investigation over spreading false news amid outrage by a large number of lawmakers, who insisted the government measure constitutes a breach of the constitution.

The health ministry has assured that all its contracts signed during the crisis have been reviewed and approved by the Audit Bureau and other monitoring agencies. MP Abdulkarim Al-Kandari called on the government yesterday to distribute facemasks to citizens and expatriates free of charge after the health minister issued a decision making wearing masks mandatory for all. The lawmaker said it is unacceptable that people are forced to wear masks while they are either unavailable or monopolized by some.
The informal meeting by MPs yesterday was expected to call on the government to scrap a decision allowing people a two-hour daily exercise window between 4.30 pm to 6.30 pm because of overcrowding. MP Mohammad Hayef said allowing walks given the large numbers of people amounts to applying the herd immunity policy, which is very dangerous.
Meanwhile, Saudi Arabia will enforce a round-the-clock nationwide curfew during the five-day Eid al-Fitr holiday later this month to fight the coronavirus, the interior ministry said Tuesday, as infections spike. The kingdom, which has reported the highest number of virus cases in the Gulf region, is scrambling to limit the spread of the deadly disease.
A full lockdown will be re-imposed around the country from May 23-27, the ministry said in a statement released by the official Saudi Press Agency. The period coincides with the festival that marks the end of the holy fasting month of Ramadan. Most parts of the kingdom were put under full lockdown following the outbreak, but last month the government relaxed the curfew between the hours of 9 am and 5 pm.
Malls and retailers have been allowed to reopen, except in major hotspots including the holy city of Makkah – where confirmed cases have soared, despite a stringent lockdown. The health ministry said Tuesday the number of COVID-19 deaths had risen to 264 and confirmed infections to 42,925, while 15,257 people have recovered.
In March, Saudi Arabia suspended the year-round umrah pilgrimage over fears of the disease spreading in Islam’s holiest cities. Authorities are yet to announce whether they will proceed with this year’s hajj – scheduled for late July – but they have urged Muslims to temporarily defer preparations for the annual pilgrimage. Last year, some 2.5 million faithful travelled to Saudi Arabia from across the world to participate in the hajj, which Muslims are obliged to perform at least once during their lifetime.
The Arab world’s biggest economy has also closed cinemas and restaurants and halted flights as it attempts to contain the virus. King Salman has warned of a “more difficult” fight ahead against COVID-19, as the kingdom faces the double blow of virus-led shutdowns and crashing oil prices.
The United Arab Emirates business and tourism hub Dubai has allowed public parks to reopen and hotel guests to access private beaches, state media said, as the emirate gradually lifts restrictions imposed to combat the coronavirus. Dubai, the most populous of the seven emirates that make up the UAE, on April 24 eased a full curfew to eight hours at night, and allowed dine-in restaurants and shopping malls to reopen at limited capacity.
Public parks are now open for groups of up to five people, state news agency WAM reported late on Tuesday. Hotel guests must practice physical distancing at beaches. Tram and ferry services also resumed and groups of up to five can now practice recreational activities in open areas. Mosques, cinemas, public beaches and nightclubs remain closed.
Other emirates have followed Dubai in easing restrictions. In the UAE capital Abu Dhabi, some malls have resumed business, while Sharjah reopened malls and dine-in restaurants. The UAE has so far reported 19,661 infections and 203 deaths from the virus, the second highest death toll among six Gulf states. It does not disclose numbers for individual emirates.
The UAE, like other Gulf Arab countries, had ramped up testing after recording a spread of the disease among low-wage migrant workers living in overcrowded accommodation. On Tuesday, the UAE announced that tests would now be free for all Emirati citizens and domestic workers, in addition to the disabled, pregnant women and residents over 50 years of age. 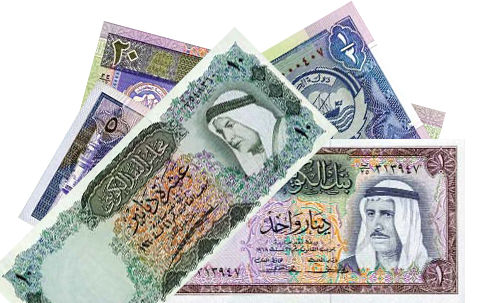 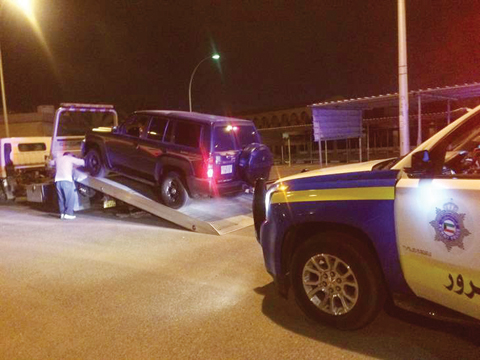 The nightmare of getting an impounded car back 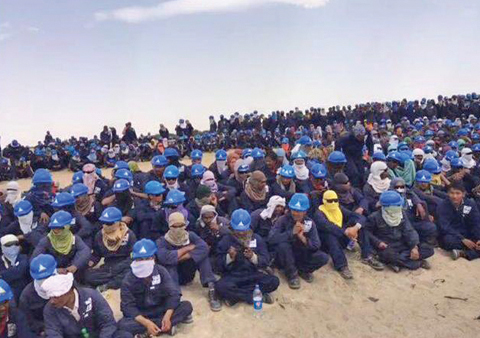