Damascus: At least 73 migrants have died after a boat they boarded in Lebanon sank off Syria’s coast, Syria’s health minister said Friday, in the deadliest such migrant journey from Lebanon.

“The number of victims from the shipwreck has reached 73 people,” Health Minister Hassan al-Ghabash said in a statement, adding that 20 survivors were being treated in hospital in the Syrian port of Tartus. 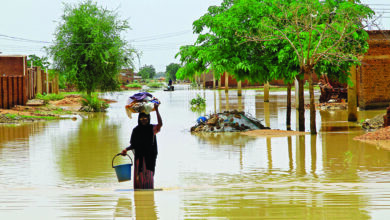 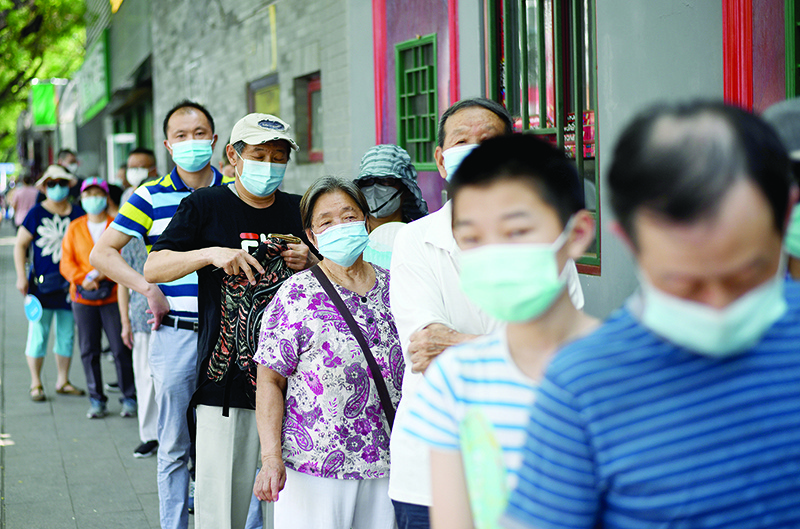 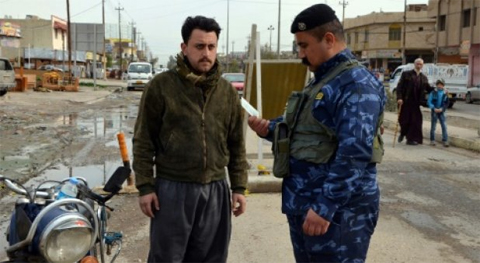 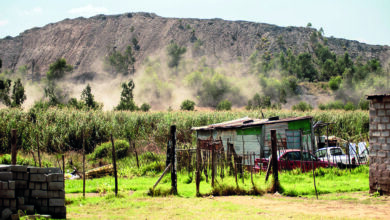