KUWAIT: Recent statistics showed that the total number of citizens who have reached the age of retirement as of October was 7,366, including 373 who reached the retirement age during the last three months. The Civil Service Commission’s (CSC) third quarterly statistical report about public employees showed that their total number is 342,783 including 147,325 males (42.9 percent) and 195,458 females (57.02 percent). They also include 257,230 citizens (75 percent), 4,427 GCC nationals, 49,425 Arabs and 31,701 non-Arab nationals.

Statistics also showed that the Ministry of Education had the largest number of civil servants with 111,321 employees, followed by the Ministry of Health with 62,823 employees and the Ministry of Electricity and Water with 20,533 employees, followed by the Interior Ministry and other ministries with 20,080 employees. In addition, statistics showed that 80,929 employees worked in teaching, 52,915 in administrative positions, 49,819 in medical service positions, 42,221 in engineering, 23,290 in financial and commercial positions and 590 in naval positions.
Moreover, statistics showed that public employees include 5,111 PhD holders, 11,032 Master’s degree holders, 157,058 Bachelor’s degree holders, 53,808 with two-year university education, 64,242 with high school certificates and 11,270 who did not finish primary school.

Teachers
Meanwhile, the Ministry of Education’s Undersecretary Haitham Al-Athari called for setting a law to exclude education from the CSC law on grounds that the law was only set for administrative staff members, and that teachers should be differentiated in appointment, evaluation and promotion. Athari’s appeal comes in light of recent statistics which showed an increase in the number of Kuwaiti teachers who request promotion to administrative posts shortly after hiring, seeking better benefits.

Interference
Chairman of the employees syndicate at Kuwait National Petroleum Company (KNPC) Ammar Al-Ajmi condemned what he described as the interference of the Public Authority of Manpower in syndicates’ affairs. Ajmi issued a press statement noting that the syndicate was about to file a case at the public prosecutor’s office against the authority, accusing it of signing an agreement between the oil union and KNPC, in presence of a representative from the syndicate. He added that the syndicate had previously condemned KNPC policies of appointing expats instead of citizens at the operations department.

Infrastructures
Undersecretary of the Ministry of Electricity and Water (MEW) Mohammed Bosherhi stressed that housing projects were a priority for the government and that MEW was working accordingly. Speaking at a meeting held with representatives from the Ministry of Public Works (MPW) and Kuwait Municipality to discuss executing the infrastructure of blocks 3 and 4 in South Khaitan, Bosherhri said MPW might be handed the responsibility of executing the project. 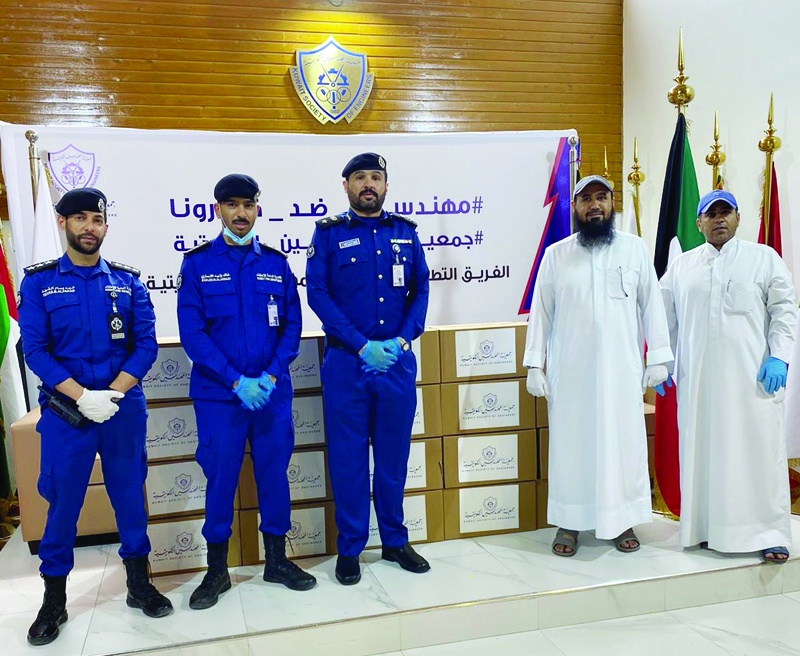 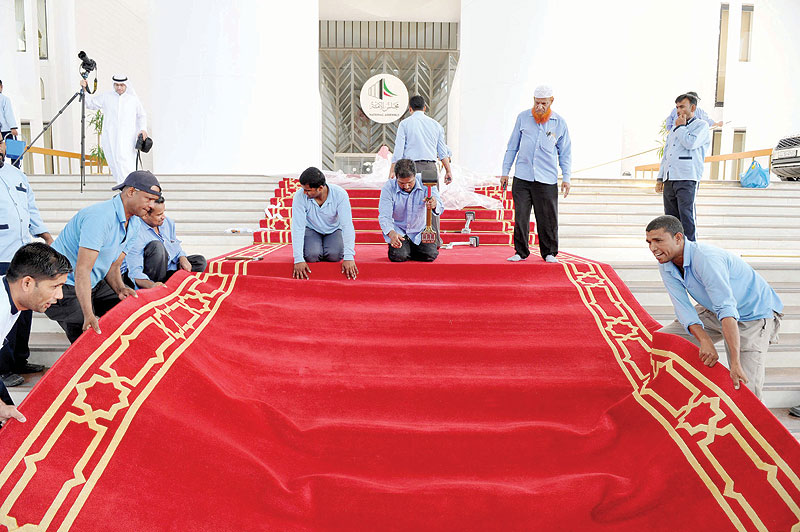 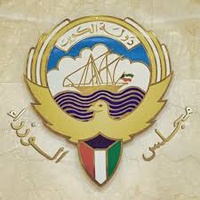 Govt allows dine-in amid calls to scrap some health curbs