KUWAIT: Eight women took the legal oath of office before Chairman of Kuwait’s Supreme Judicial Council and the Cassation Court and President of the Constitutional Court Yousef Al-Mutawa yesterday on the occasion of their appointment as judges at the Cassation Court. These are the first women to be sworn in as judges in Kuwait.

Mutawa pointed out to the 54 judges sworn in yesterday on the responsibility they bear and the duties that must be adhered to, and urged them to strive for justice and the interests of litigants. In July, Attorney General Dirar Al-Asousi had approved the promotion of the eight female prosecutors to the rank of judge.

The experience of female judges requires an evaluation after a period of time, stressing the role of new female judges in making this experiment a success, Mutawa said, stressing the need to adhere to all directives that lead to the good performance of judges. The eight women judges are: Fatima Al-Sagheer, Fatima Al-Kandari, Sanabel Al-Houti, Fatima Al-Farhan, Bashair Shah, Bashaer Al-Rakdan, Rawaat Al-Tabtabae, and Lulwa Al-Ghanim. – Agencies

COVID-19: A solution disguised in a virus

Health minister issues warning: Comply or return to square one 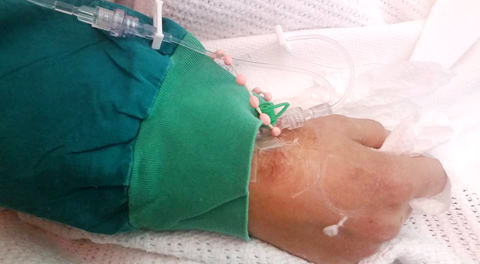 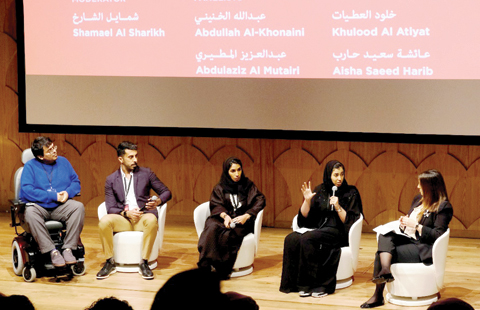 Investing in creativity to make a social impact