RIYADH: Saudi Arabia has moved four percent of Aramco shares worth $80 billion in the world’s biggest oil exporter to the kingdom’s sovereign wealth fund, authorities said yesterday. Crown Prince Mohammed bin Salman announced the move as part of efforts to recalibrate the oil-dominated economy. The transfer is also the latest sign that Saudi Arabia wants to open up the oil giant and “crown jewel” of the Saudi economy, the Arab world’s largest.

The “transfer of four percent of Aramco shares to the Public Investment Fund (PIF)… is part of the kingdom’s long-term strategy to support the restructuring of its economy,” the crown prince was quoted as saying by the official Saudi Press Agency. Crown Prince Mohammed said he wants the investment fund to have one trillion dollars in assets by the end of 2025. The fund, the centerpiece of official moves to end economic reliance on oil, has less than half that amount before this deal.

“The shares will bolster the fund’s strong financial position and high credit ratings in the medium term, as the PIF relies on the value of its assets and the returns on its assets under management for its funding strategy,” he said. The crown prince stressed that the Saudi state would remain the dominant Aramco shareholder with a 94 percent stake. Crown Prince Mohammed is also head of the PIF sovereign fund.

Aramco shares finished down by 0.6 percent in trading yesterday after the announcement. But experts said the share switch would strengthen the sovereign fund. Mazen Al-Sudairi, head of Research at Al Rajhi Capital, said it would “give the fund flexibility” if it wants to launch shares on the local or international market. Ibrahim Al-Ghitani, head of energy studies at the Future for Advanced Research and Studies think tank, predicted that it would a “preparatory step” toward an international sale of shares.

The crown prince said in April last year that Aramco was in talks to sell a one percent stake to a foreign energy giant. “There is a discussion on the acquisition of one percent (of Aramco) by one of the world’s leading energy companies, and this will be a very important deal to boost Aramco’s sales in that country,” the crown prince said at the time.

Aramco previously sold 1.7 percent of its shares on the Saudi bourse in Dec 2019, generating $29.4 billion in the world’s biggest initial public offering. It raised six billion dollars in Islamic bonds in June last year, so that it could pay dividends to the new shareholders. But Aramco announced $30.4 billion in profits for the third quarter of 2021, a massive rise from $18.8 billion for the same quarter the previous year, as oil prices took off again.

In December, Aramco said it had signed a $15.5 billion lease agreement for its gas pipeline network with a consortium led by BlackRock Real Estate of the United States and Hassana Investment Company, a Saudi-state-backed investment management firm. Aramco and its assets were once kept under a vice-like government control, long off-limits to outside investment. But with the rise of Crown Prince Mohammed, who has been pushing his “Vision 2030” reform program since 2016, the kingdom has shown readiness to cede some control. – AFP 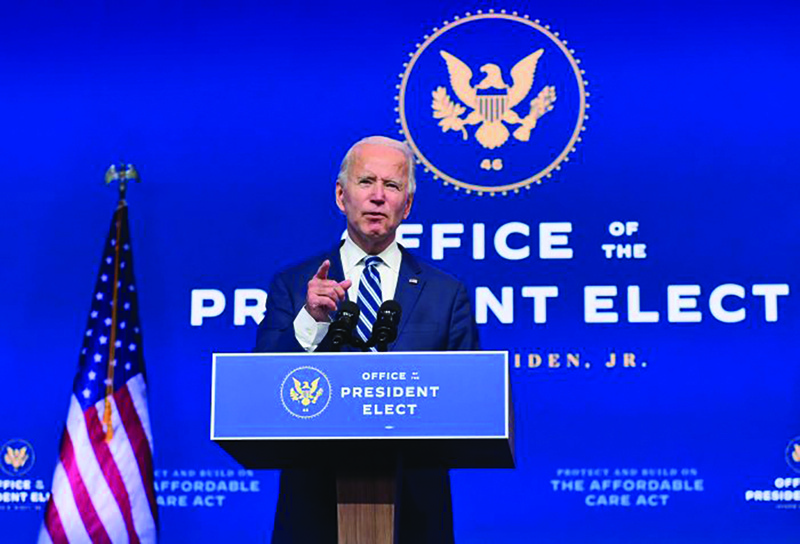 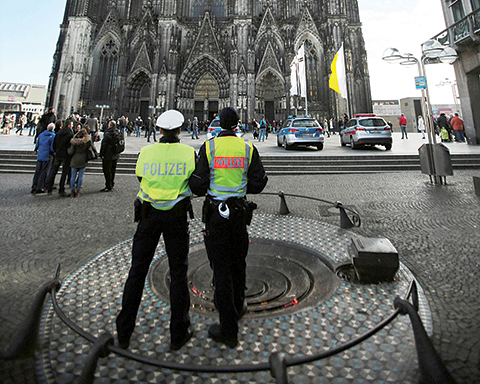 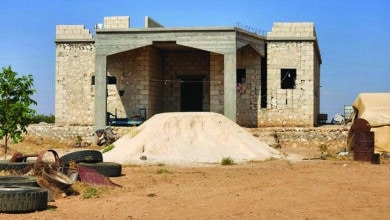 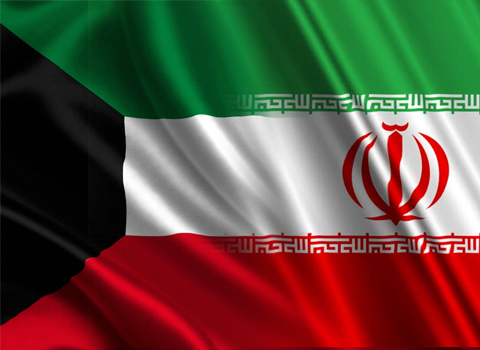