KUWAIT: Upon the arrival of the first batch of new electronic passports, a team from the information technology department at the Interior Ministry visited Kuwait International Airport to discuss the mechanism of installing electronic reader devices in preparation of handing out the e-passports scheduled for June for certain groups including diplomats, students abroad and patients treated abroad and their companions, as IATA has given Kuwait until the end of this year to do so.

Meanwhile, security sources at the information technology center said the lists of deportees from the country include 850 deportees sent back on administrative, judicial and on health grounds. It announced that 10-digit fingerprint machines will be used at the airport.

Security sources at the information technology center said the e-readers are linked to two important databases – the first is of citizens’ information when departing or arriving, which can read the passport chip and determine whether the data is correct, and the other is of those wanted by various state departments such as detectives, state security, criminal detectives, investigations and prosecution.

Sources said the project includes the installation of electronic gates for citizens connected to the e-reader, so the citizen’s data at the time of departure and entry are automatically entered in the computer and the gate opens automatically, letting travelers pass through. But if a person is wanted, a red sign appears and will prevent the gate from opening, and the person will be directed to the department wanting him. — Al-Rai 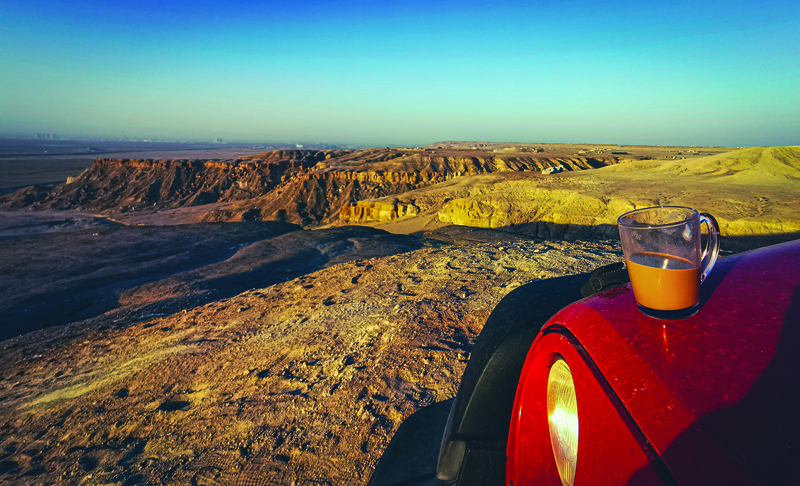 Kuwait from a different angle Photos by Usman Choudhry 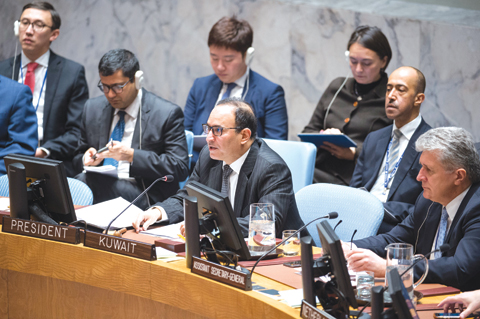 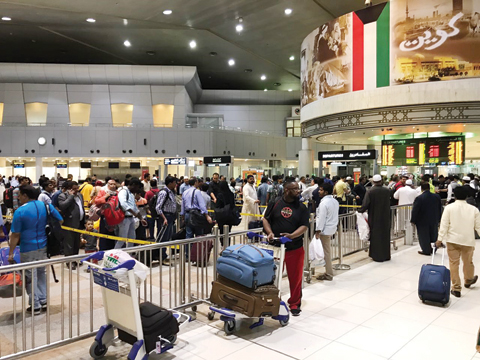