Sheikh Ahmad Al-Jaber, chairman of the Higher Organizing Committee said that due to the popularity of KOTT each year because it is the largest tournament organized by the federation during the entire sports season and attracts a large number of participants of Kuwaiti and expats players. He said 450 male and female players are expected to participate. The tournament includes under 11 years, under 13 years, under 17 years, pioneers above 45 years, pioneers over 55, pioneers doubles above 45 years, men singles, men doubles, women singles under 18, women singles and diplomats singles.

Sheikh Ahmad Al-Jaber Al-Sabah said HOC prepared several financial prizes for the winners in addition to other prizes. He asked all those who play the game in Kuwait to participate in the tournament and register before 6 pm, Monday Feb 27, which is the deadline, at KTF premise at Yarmouk Sports Club in Mishref. 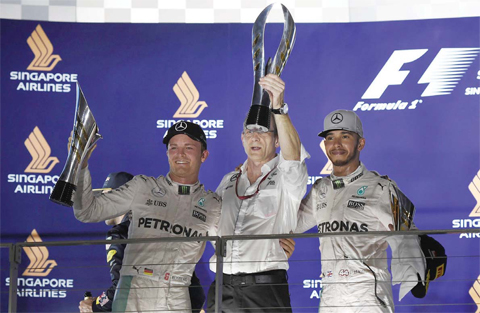 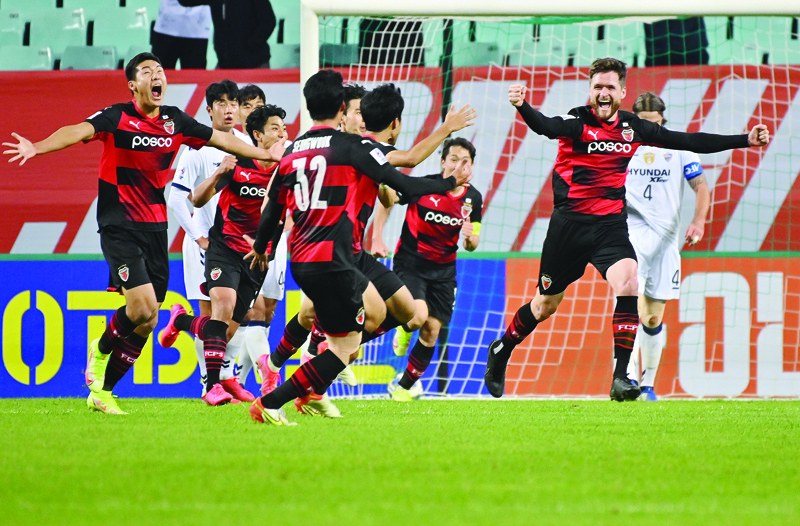 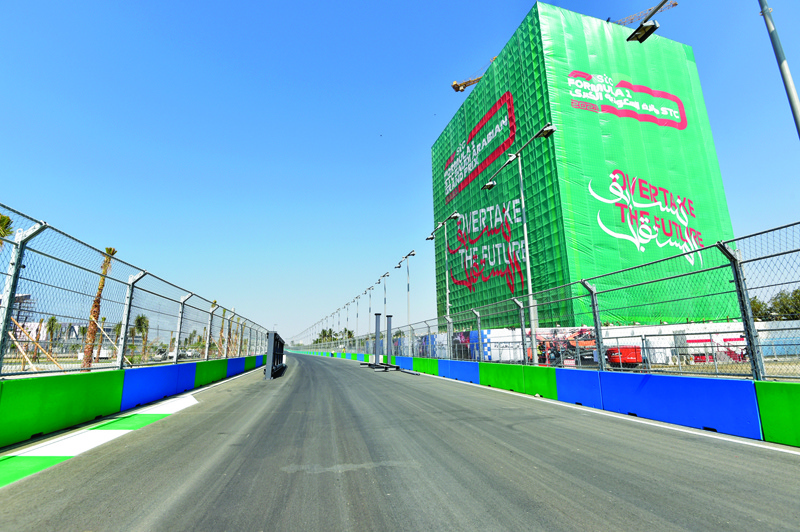 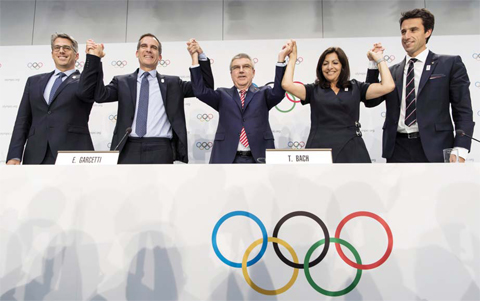