KUWAIT: Addiction treatment expert Maith Al-Ustad warned the number of drug users of both genders in Kuwait was increasing at a “scary rate”. He said the percentage of drug users of all types reached 7 percent, which is more than double the known percentage around the world, which is 2.5 percent.

He said the most dangerous drugs are “chemical” and “shabu”, which destroy brain cells and lead to insanity. He cautioned that this epidemic is spreading very fast, and the government’s reaction is not at the required level. About the age groups of drug users, he said they used to start at 17 years earlier, but it has fallen to 12 years lately, after the addition treatment center received a female student in the intermediate stage using drugs. He said 80 percent of drugs traders are central prison inmates and all are non-Kuwaitis, who run sales operations over the phone. He said the law should be activated against those “organized gangs” by carrying out capital punishment or deporting them. – Al-Qabas

No free privileges for ministers, officials 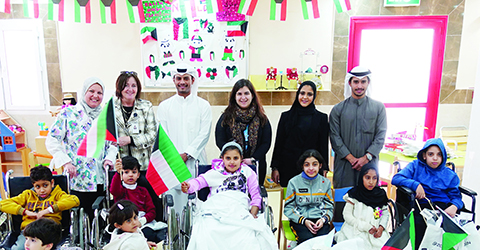 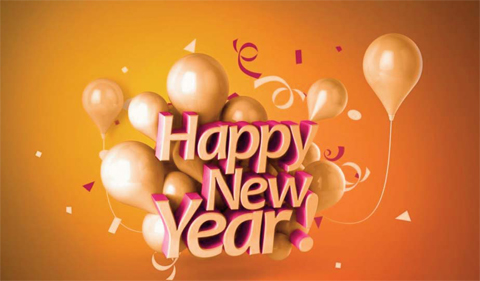 Where to bring in the New Year in Kuwait 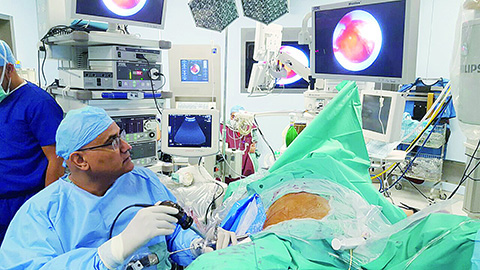 Impotence rates on the rise in Kuwait