France’s Marcel Proust, who died 100 years ago on Friday, is regarded as one of the greatest novelists of all time-but few can truthfully claim to have read his 2,400-page masterpiece “In Search of Lost Time”. For those waiting for another lockdown to curl up with his magnum opus, here are five fun facts you can drop into a conversation that will make you sound like an expert.

In 1909 Proust launched himself into what would become his masterwork, a novel about memory and the essence of art. The project grew from one book to a second in 1912 and a third the following year. “In Search of Lost Time” eventually grew into seven volumes, four published in Proust’s lifetime and three after his death at the age of 51 in 1922. But finding a publisher was not easy.

After receiving three rejections for the first volume “Swann’s Way”, Proust decided to self-publish, with the help of Grasset publishing house. Nobel-winning novelist Andre Gide, who was an editor at the time at NFR publishing house (which later became Gallimard), was among those who passed on Proust’s dense prose. “The rejection of this book will remain the NRF’s greatest mistake,” Gide later wrote to Proust, calling it “one of the most bitter regrets of my life”. Gallimard managed to lure Proust back with his second novel in 1916, “In the Shadow of Young Girls in Flower”, which won the Goncourt Prize, France’s top literary award.

When the Goncourt jury announced Proust as the winner in 1919, Gallimard rushed to give the author the good news. Arriving at his home near the Champs-Elysees, Gallimard found Proust, an inveterate snoozer, asleep in a room filled with steam treatments for his asthma. “Oh?” said the author flatly, on hearing he had won the literary equivalent of the jackpot.

His win sparked an outcry by the French left which backed Roland Dorgeles’ epic account of life in the trenches in World War I over what they characterised as Proust’s self-indulgent ruminations on the passage of time. Proust’s critics further argued he was too old-he was 48 at the time-and too rich to win the award which came with 5,000 francs in prize money.

On and on and on

“For a long time, I went to bed early…”, is how “In Search of Lost Time” begins, and it’s also how the story ends for many a reader, who find Proust’s prose to have soporific qualities. Poetic and dreamy, sprinkled with dashes and parentheses, his sentences are exceptionally long-on average 30 words, twice that of most novelists.

The madeleine was nearly toast

The madeleine or mini sponge cake that has become the most famous detail in all seven volumes makes its appearance early in the first book. For the protagonist, Marcel, tasting the little cake releases a flurry of vivid memories, giving him access to the “lost time” he is searching for.

“As soon as I had recognized the taste of madeleine dipped in lime-blossom tea that my aunt used to give me…”, he swoons. And yet the mighty madeleine was nearly a humble piece of toast, as early drafts of the scene discovered in Proust’s notebooks reveal.

Proust suffered most of his life with severe asthma, and although he liked to socialise-he had some torturous secret homosexual love affairs-he also spent long stretches in bed, writing with a tray on his knees. His neurologist father urged his sickly son to get out in the fresh air and play sport, noting that asthma was not contagious.

But Proust’s mother was prone to mollycoddling, and from 1906 he followed her counsel, staying cloistered inside like a hermit, with a steady supply of caffeine and aspirin. His respiratory problems would finally get the better of him. He died after pneumonia that turned into bronchitis and then an abscess on the lungs. – AFP

Spielberg to pick up lifetime honors at Berlin festival 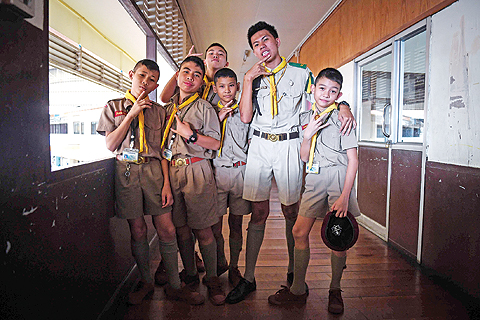 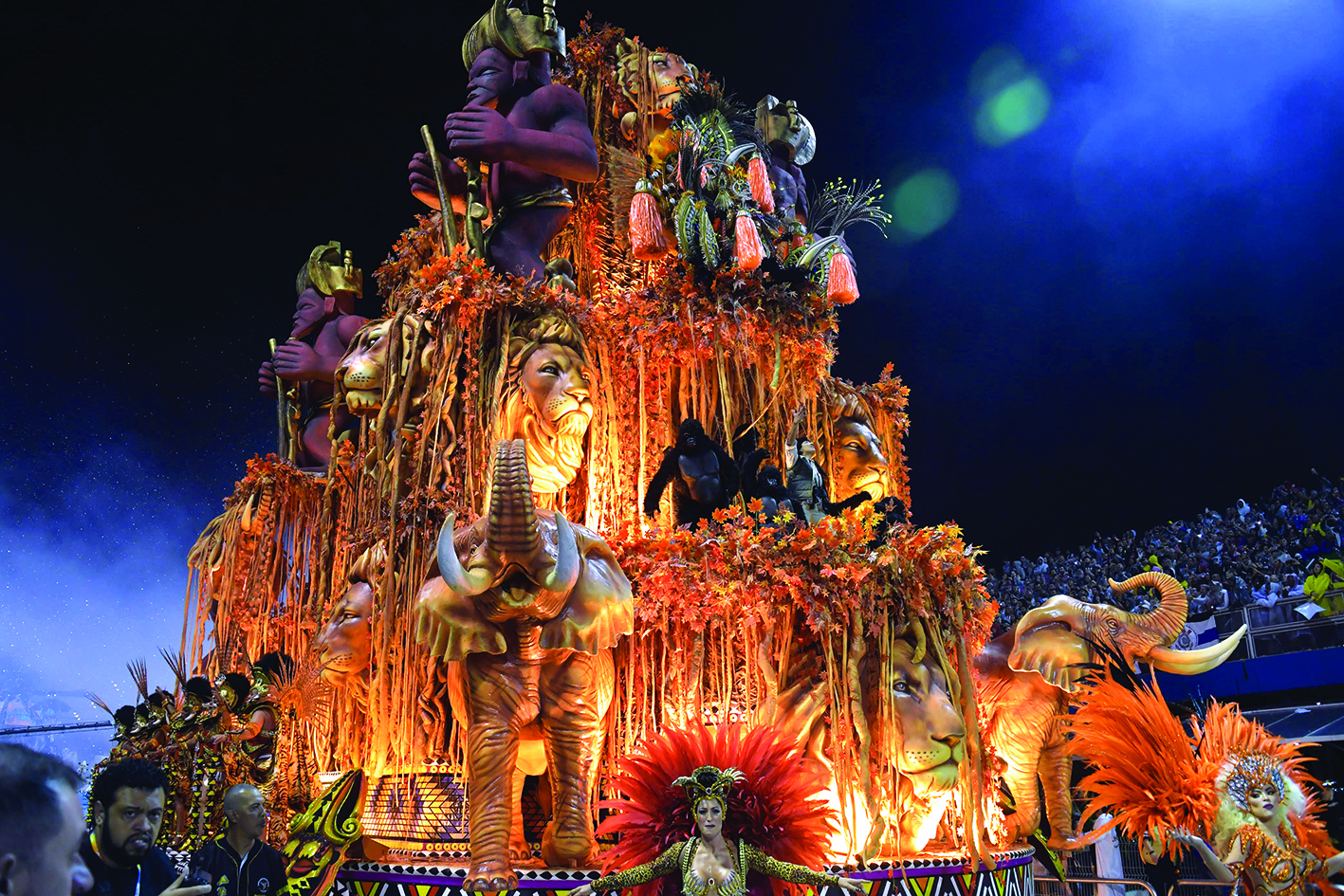 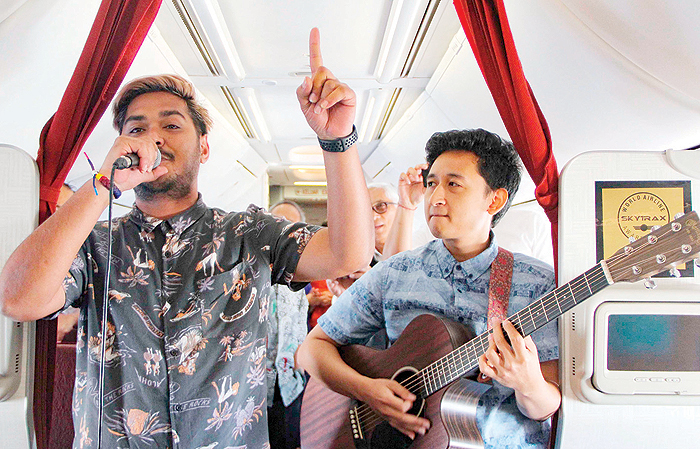 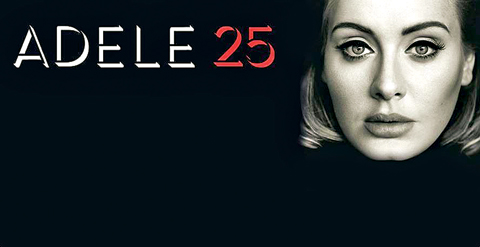