What is it like to be an expat university student in Kuwait? Heba Tareq shared her experiences with Kuwait Times of her almost four years at the American University of the Middle East (AUM). She is now 21 and a graduate student from the IT department, pursuing a bachelor’s degree in Information System Technology. She expects to complete her degree by May. When she first joined AUM, she found only two Bangladeshi students were enrolled at the university, which is dominated by Arab and Kuwaiti students. Her father came to Kuwait in 1981, joined a company called Blue Sea, and rose through the ranks to head its operations.

Born in Kuwait on Dec 28, 1997, Heba graduated from Al-Rashid Indian School. She was asked by her parents if she was ready to leave Kuwait for college abroad, but Heba said she would love to study in a place close to her parents, her only brother and her friends. “At first, I planned to join another university in Salmiya, but due to financial considerations and because it didn’t offer a scholarship, I opted for my second choice, AUM. I haven’t regretted it though because they have excellent academic staff for learners like me, plus an excellent campus,” she said.

Heba was happy that she was eventually admitted at AUM with a scholarship. Her father only pays half the tuition as she is considered among the top achievers. “I am studying hard for my future and I face challenges every day,” she said. “I have to maintain an A1 plus average at the university, otherwise I will lose the scholarship and my father will have to pay tuition fees in full. Thank God I survived and will graduate in IT in mid-May. It was a really challenging and fulfilling university life at AUM,” she noted.

In the last four years, Heba has been traveling from Salwa to Egaila, where her university campus is located. She wakes up at 5 am, showers for about 45 minutes and hits the highway (Road 30) by 6 am. “In my first and second years, I was traveling by bus, but now I drive. So it’s a lesser headache. It takes around 20-35 minutes to get to my school,” she said.

And yes, she’s not skipping breakfast as she has time before her classes start at 8 am. Heba prefers to spend breaks in the library, or if has more time, at the school gym. “I go either to the gym or the library. During exam time, I stay at the library sometimes up till eight in the evening. If I go home, I will only sleep. Plus I do not want to spend most of my spare time stuck in traffic,” she said.

Heba spoke about the challenges she faced at high school and university. “I think it’s more intensive now compared to high school life; I am being prepared for a new level and real life situations outside the campus. It is very challenging, as I have to preserve my scholarship. I am aware of the consequences, so the pressure is quite heavy, especially the endless projects and assignments – till now they are bogging me down,” she laughed.

As a daughter of expatriate parents, Heba prefers to stay and work in Kuwait given the chance to be able to contribute to the economic development and progress of the country, and eventually that of Bangladesh or the Philippines. Her mother is a Filipina from Pangasinan and her father is from the Bangladeshi capital Dhaka. “I love my parents and my only brother,” she concluded. 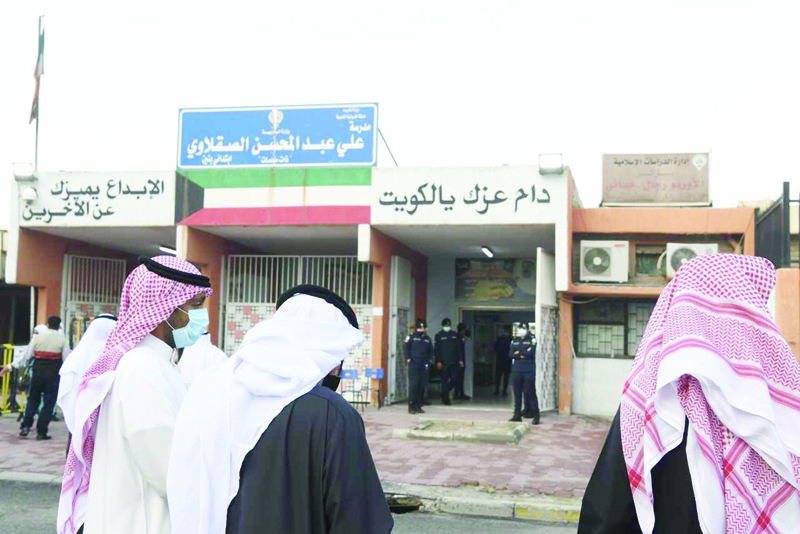 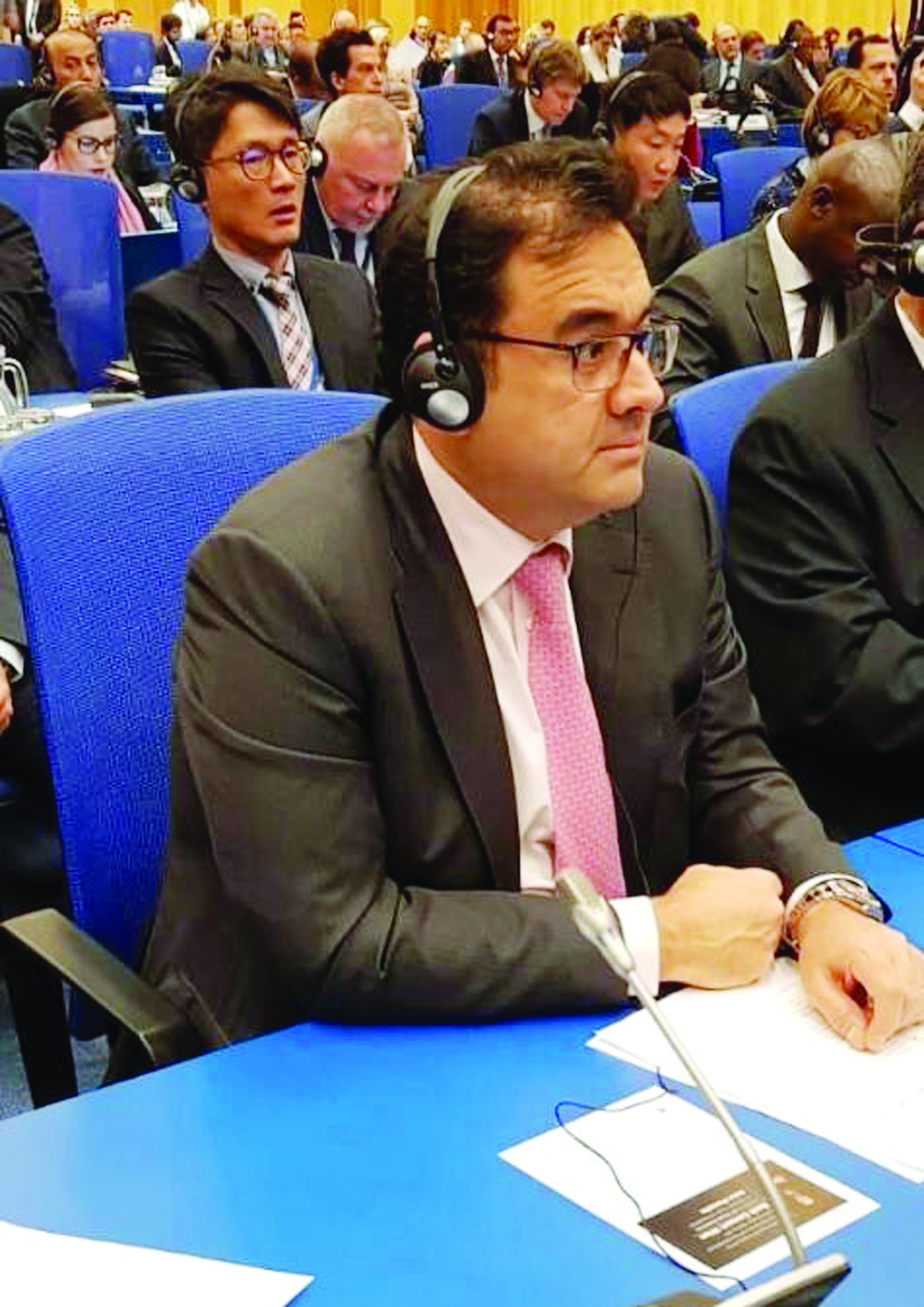 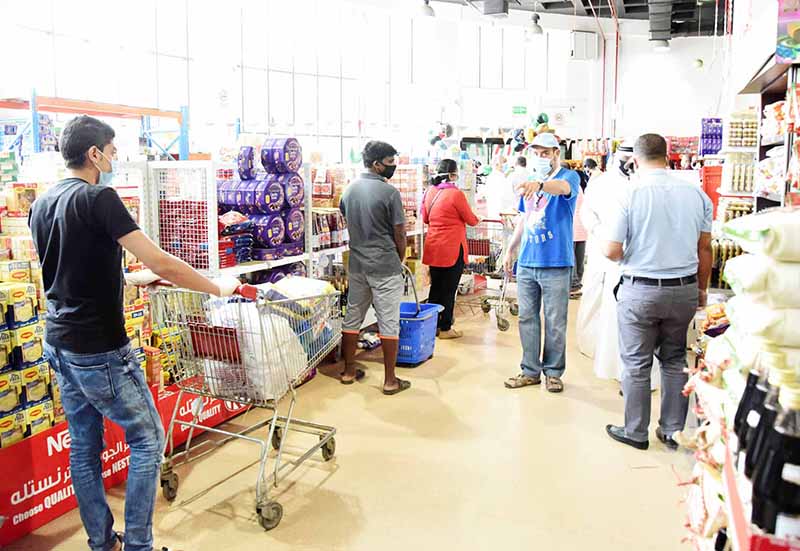