SRINAGAR: Clashes between rebels and government forces as well as street killings left six more dead in Indian Kashmir, officials said, as the disputed Himalayan region battles a worsening wave of violence. At least 28 people, including nine civilians, have been gunned down in the past two weeks – the victims of a deadly resurgence in a three-decade-old insurgency in the Muslim-majority region, which is also claimed by Pakistan. Saturday saw two militants from The Resistance Front (TRF) rebel group killed outside the main city of Srinagar, police inspector general Vijay Kumar said.

One of them was top rebel commander Umer Mushtaq Khanday, Kumar added. Hours later, gunmen shot dead a street vendor and a laborer from outside Kashmir in separate shootings, police said. Two soldiers also died in a “fierce firefight” near the highly militarized ceasefire line between Indian and Pakistani controlled Kashmir, a military statement said. They had been involved in a week-long hunt for rebels that had already seen seven troops killed in the forested border area of Mendhar.

TRF has claimed seven earlier targeted killings, including three Hindu men and a Sikh woman. More than 1,000 people suspected to have links with banned religious and militant groups have been detained in a crackdown as part of the investigation into the civilian killings, a police officer told AFP on Saturday. Kashmir has been divided between India and Pakistan since their independence in 1947 and an insurgency that erupted in 1989 has claimed tens of thousands of lives.

Tensions have mounted again since the Indian government annulled Kashmir’s semi-autonomy in August 2019 and put it under direct New Delhi rule. The government has said it took the measures to bring peace and prosperity to the restive region. But Mirwaiz Umer Farooq, Kashmir’s chief Muslim cleric who has been under house arrest for more than two years, warned in a statement Saturday that “systemic oppression” was pushing many Kashmir youths into the underground. – AFP 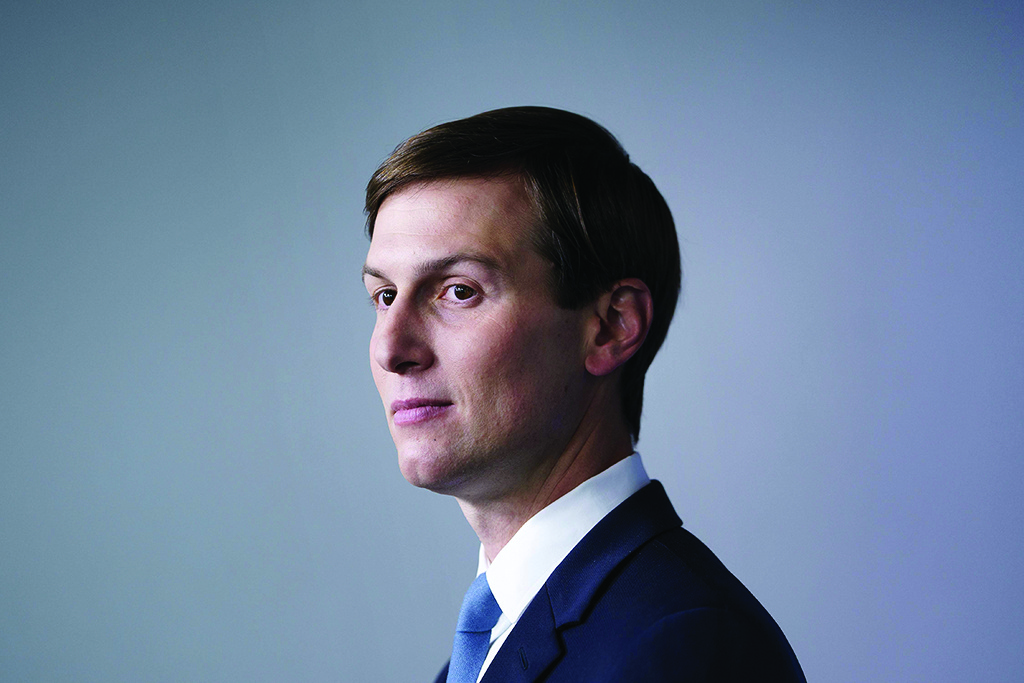 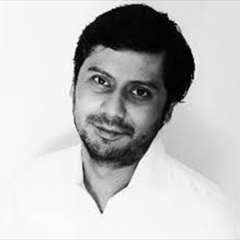 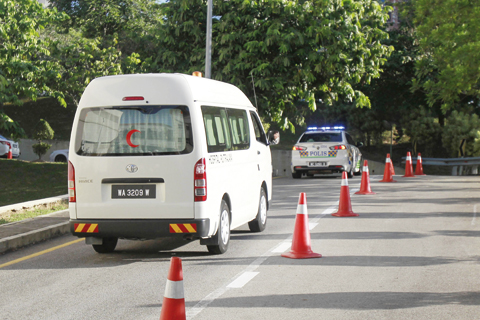 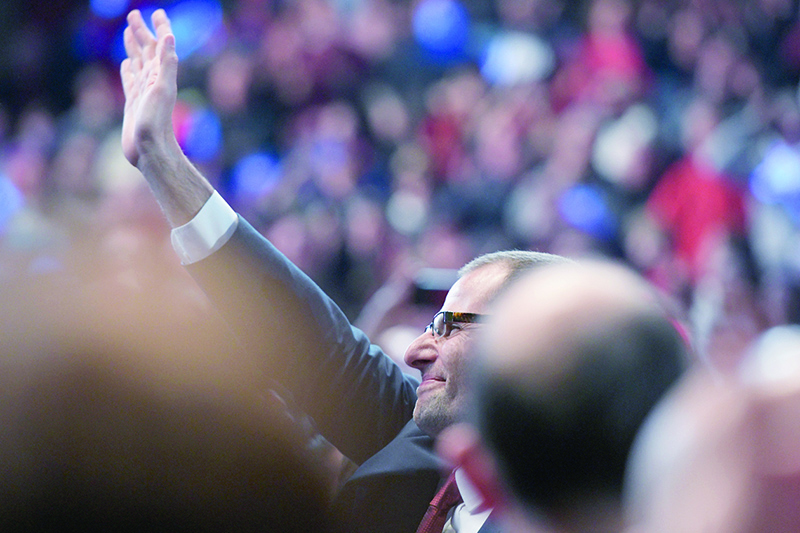 Malta gets new premier after outrage over blogger’s murder