The most bizarre news I heard recently was reports about organized attacks targeting women during New Year festivities in various cities in Germany. Honestly, when I heard the news, my first thought was, “Oh God, I hope they don’t pin it on the poor refugees”. It took only half a second before the news confirmed my fear.

What happened was that gangs of hundreds of young men – described as North African or Arab in appearance – surrounded women near the places where yearend celebrations were taking place and harassed, robbed and in at least two cases, raped them. Now there are big demonstrations demanding the expulsion of the recent influx of Syrian refugees. The police have noted that the attacks were clearly organized and even repeated across Cologne, Hamburg and Stuttgart – all big cities.

How come three cities so far away from each other experienced the same type of attacks, same behavior, same pattern, same modus operandi…as if someone masterminded this and is trying to pin it on the refugees. I doubt that they were refugees with the way it happened – so well organized and orchestrated. I’m not saying that all refugees are saints. But I very much doubt that a Syrian fleeing his country with his family and waiting in camps in Germany to be resettled would come up with such horrendous actions.

It’s impossible. Someone is benefitting from these attacks with the intention of spoiling the reputation of refugees – especially Arab and Muslim ones. Now when any murder takes place anywhere on earth, someone will witness that he heard the assailant say Allahu Akbar!

Why has it taken the police so long to identify these gangs of criminals? Whatever else they are, we definitely know they are criminals and gangs and the police in every city know the gangsters there. Are there not any CCTV cameras anywhere in Germany? Why hasn’t anyone used these cameras to identify and arrest those involved? Tell us if they are Syrian refugees or not? Because I’m sure they have the photo of every Syrian refugee who has entered Germany.

I would bet that there are few Syrian refugees right now who are interested or willing to do anything that would give a bad name to their community. This was a deliberate and organized series of attacks to do exactly that. And in the future we will probably see worse. 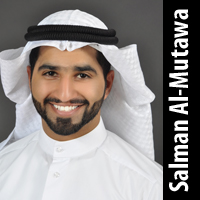 Getting to know foreigners in your class 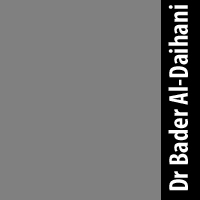