PARIS: James Lovelock — founder of the Gaia theory and, arguably, the field of Earth system science — thinks the world has lost perspective in responding to the new coronavirus, and should focus on a far more formidable foe: global warming. “My impression is that we have overreacted almost everywhere to the pandemic,” he told AFP by phone from his home in southern England, where he has been in lockdown with his wife.

Lovelock, who will be 101 next month, has had the disconcerting habit in his 75-year career of being right about important things. “Disconcerting” because his ideas have often been at odds with conventional wisdom, ahead of their time or, in the case of climate change, unbearably grim.

In the early 1960s, for example, when NASA was determined to find life on Mars, Lovelock — under contract at the Jet Propulsion Lab in California — told his employers there almost certainly wasn’t any, and then designed the experiment to prove it. When he announced a decade later that Earth is best understood as a single, self-regulating superorganism, the notion was at first ridiculed by his peers. (It was also embraced by the Mother Earth crowd, which annoyed the hard-nosed empiricist even more.)

By the 1990s, however, the complex interplay of all life forms with the water, air and rocks around them — Earth’s geo-bio-chemical balancing act — was accepted as self-evident. “Lovelock was certainly a visionary in changing our understanding of how life shapes the Earth,” commented Tim Lenton, director of the Global Systems Institute at the University of Exeter.

Note of optimism
“Whether or not you accept his Gaia hypothesis — and many don’t — his work has transformed our view of what we now call the ‘Earth system’ and the central role of life in maintaining habitable conditions on Earth.” Lovelock — who worked in the virus department of Britain’s National Institute for Medical Research from the end of World War II to 1957 — puts the global COVID-19 response into the context of earlier viral outbreaks.
“The flu pandemics were worse in terms of deaths, and no such reaction took place then,” he said, adding that he barely recalled the 1957 Asian flu, which left more than a million dead worldwide. Another flu outbreak in 1968 was just as deadly. The new coronavirus has claimed more than 430,000 lives to date.

With his trademark flare for provocation, Lovelock said the current pandemic could even be seen as beneficial, in a cruel Darwinian kind of way. “It mainly kills off my age group — the oldies — and there are too many of us anyway,” he said. “At the same time, it is relatively harmless to the young.”
The far bigger threat to humanity in the early 21st century is global warming, Lovelock insisted. “Climate change is more dangerous to life on Earth than almost any conceivable disease,” he said. “If we don’t do something about it, we will find ourselves removed from the planet.”

Buying time
With his 2006 book “The Revenge of Gaia” and its 2009 sequel “The Vanishing Face of Gaia”, Lovelock became known as a prophet of climate doom, though he later walked back his most dire predictions, at least in terms of how quickly they might befall us. But an uncharacteristic note of optimism has since crept into his analysis.

“I don’t think humanity will simply go back to loading the atmosphere with CO2,” he said, noting the sharp drop-off in emissions caused by economic slowdown. But if the glimmer of hope he offers will be welcomed by many climate activists who had written him off as a climate Cassandra, his solutions probably won’t.
Even if humanity knows the causes of climate change, Lovelock doubts we can switch from dirty to clean energy quickly enough to avoid a scenario in which Earth itself — via melting permafrost, the shrinking Arctic ice cap — begin to drive global warming as well. To buy time, he argues, we need to turn to technology.
“Many different ways to keep Earth cool have been suggested. One idea I find attractive is a sunshade in heliocentric orbit” — essentially a giant sun umbrella in space. Being cooped up in his home on England’s south shore has been something of a strain for his wife, but Lovelock admits that he has rather enjoyed the COVID lockdown. “I grew up as an only child hardly meeting anyone — it isn’t any great hardship for me,” he said.
“We had a long period of unusually beautiful weather, sunny and warm, and there were not people,” he said, clearly delighted. “From my point of view, that is maximally desirable.” – AFP 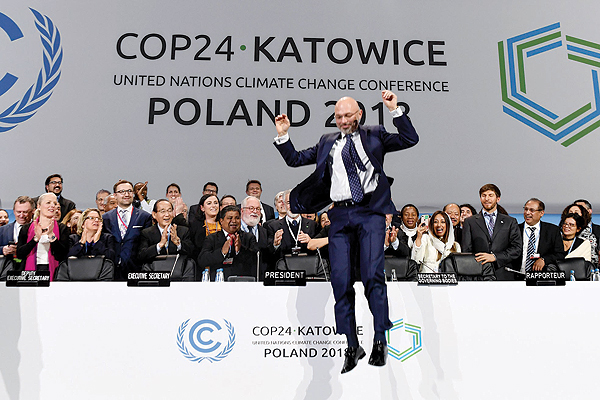 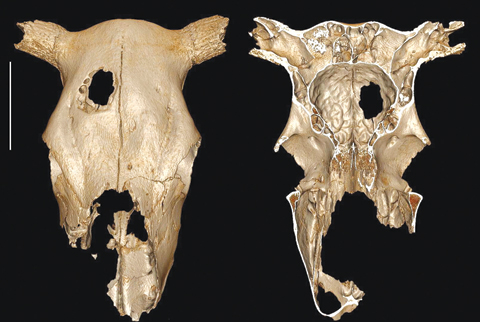 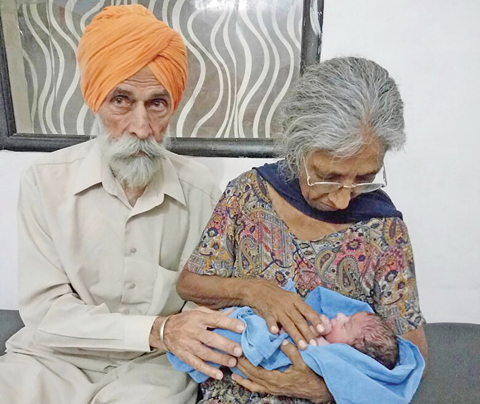 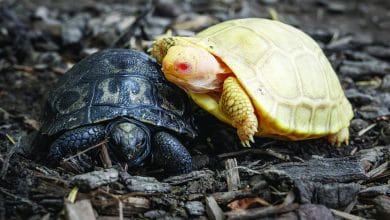