RAMALLAH, Palestinian Territories: Palestinian president Mahmud Abbas on Friday announced dates for the first Palestinian elections in more than 15 years, setting legislative polls for May 22 and a July 31 presidential vote. Abbas’s Fatah party, which controls the Palestinian Authority based in the occupied West Bank, and the Hamas Islamists, who hold power in Gaza, have for years expressed interest in taking Palestinians back to the polls.

A long-standing rivalry between the two main Palestinian factions was seen as a leading factor in stalling progress towards a new vote. But Fatah and Hamas have lately been engaged in unity talks, reaching an agreement in principle in September to hold elections in 2021.

Hamas on Friday welcomed Abbas’s announcement. “In recent months, we have worked to overcome obstacles in order to reach this day,” it said in a statement. It added that it looked to “free elections in which voters can express themselves without pressure and without restrictions, in all fairness and transparency”.

A statement on the official Palestinian Wafa news agency said Abbas has signed “a presidential decree concerning elections”, specifying the May and July dates. “This announcement was eagerly awaited,” Palestinian analyst Arif Jaffal, head of the Arab World Democracy and Electoral Monitor, said. “It is a very important step,” he said.

The 2005 Palestinian presidential vote saw Abbas elected with 62 percent support to replace the late Yasser Arafat. There has been no indication from Fatah as to whether the 85-year-old Abbas intends to seek re-election. A rare poll by the Palestinian Centre for Policy and Research carried out last year said Hamas leader Ismail Haniyeh would beat Abbas in a presidential election.

East Jerusalem
The statement from Abbas said he expects polls will be held “in all governorates of Palestine, including east Jerusalem”, which was annexed by Israel following the 1967 Six-Day War but is considered occupied territory. Israel bans all Palestinian Authority activity in east Jerusalem, and there was no indication the Jewish state would allow a Palestinian vote within the city.

Israel’s right-wing Prime Minister Benjamin Netanyahu, who faces his own re-election contest in March, describes Jerusalem as Israel’s “undivided capital”. Palestinian Prime Minister Mohammed Shtayyeh said his government “was ready to get things going to facilitate the electoral process, in total transparency, while waiting for pluralism”.

Some 2.8 million Palestinians live in the West Bank, while the densely populated Gaza Strip is home to two million. The last Palestinian parliamentary elections in 2006 saw Hamas win an unexpected landslide.

The polls resulted in a brief unity government but it soon collapsed and in 2007, bloody clashes erupted in the Gaza Strip between the two principal Palestinian factions, with Hamas ultimately seizing control of Gaza. Numerous attempts at reconciliation, including a prisoner exchange agreement in 2012 and a short-lived coalition government two years later, have failed to close the rift.

But experts have said intra-Palestinian reconciliation talks have taken on greater urgency following a series of US-brokered normalization agreements signed between Israel and four Arab states. The deals to normalize ties with Israel signed by the United Arab Emirates, Bahrain, Morocco and Sudan were condemned across the Palestinian political spectrum.

They also broke with decades of Arab League consensus against recognition of Israel until it reached an agreement to end the Palestinian conflict that included the creation of Palestinian state, with a capital in east Jerusalem.

Palestinian leaders have also voiced hope that the incoming administration of US President-elect Joe Biden will lead to renewed diplomacy on the Palestinian cause. The PA cut ties with President Donald Trump’s administration, accusing it of egregious bias towards Israel. – AFP 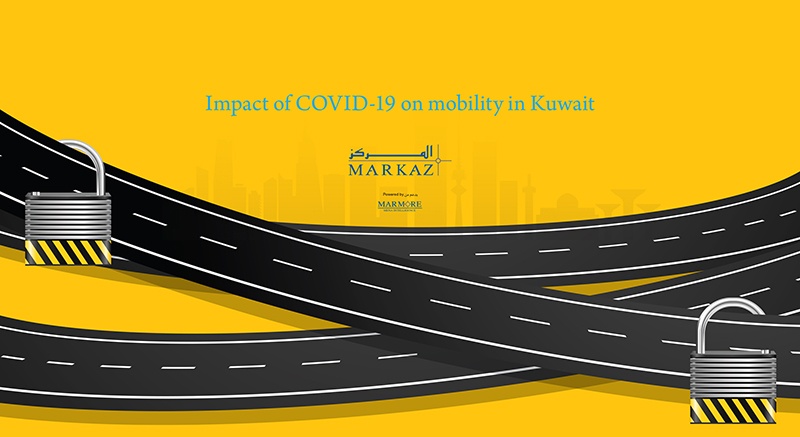 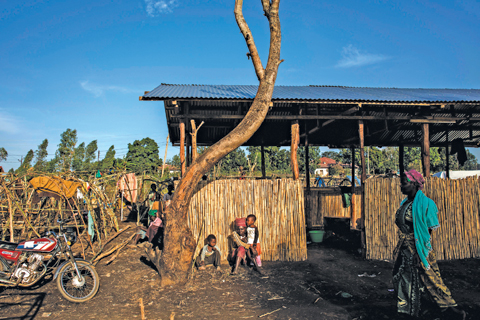 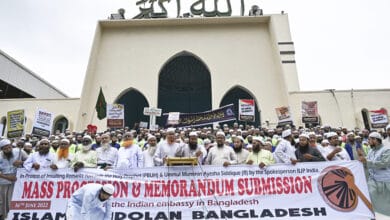 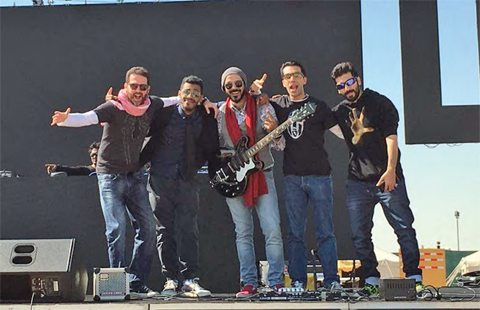 Certainly not an ‘Afterthought’!