The COVID-19 pandemic’s rampage through the music world has laid bare the industry’s flaws, shining a bright light on “the plight of songwriters,” says ABBA’s Bjorn Ulvaeus. The renowned artist behind the disco pop group’s megahits like “Dancing Queen” and “Mamma Mia” co-wrote a report released Saturday entitled “Rebalancing The Song Economy,” which urges revamping pricing structures to ensure fairness for writers behind the music. Ulvaeus, 75, became president of the International Confederation of Societies of Authors and Composers (CISAC) — a Paris-headquartered rights network representing some four million creators and publishers across the arts-last year, as the spread of coronavirus began devastating livelihoods worldwide.

Pre-pandemic, performing artists could count on income sources like concerts and merchandise, but “most professional songwriters are just that”-songwriters, he said. Now everyone is relying on streaming, which accounts for 83 percent of US music industry revenue, according to the Recording Industry Association of America. But many artists have long said they aren’t reaping the benefits, and the pandemic is exacerbating the issue. Streaming giants pool subscription money and divvy it up based on aggregate play counts to rights-holders or management organizations, who distribute it according to their agreements. Artists have long disparaged that dominant model, holding it favors the globe’s biggest stars at the expense of music’s middle class.

Right now, “80 percent goes to the Drakes, the Swifts. The niche jazz artist gets almost nothing, if anything,” Ulvaeus told AFP. “But the niche jazz artist might have 10,000 people out there who love him or her-and if all that money went to him, he could make a living out of that.” Apple recently disclosed it pays, on average, a penny per stream, approximately double what Spotify-which has far more users and thus more streams-pays rights-holders. The breakdowns of which players-labels, distributors, streaming services, and the owners of performance and publishing copyrights-receive what fraction of revenues depends on specific record deals that are rarely public. But songwriters, especially if they are not also performers, generally receive the smallest pieces.

The report authors are proponents of fan-centric models they say could better support music’s creators, paying out total revenue based on the actual tracks specific users listen to. Ulvaeus also draws distinctions between “lean-back” and “lean-forward” music-and says it should be priced accordingly.  Lean-back music, the artist says, is music users hear based on curated playlists, while lean-forward songs are those listeners specifically seek out or bookmark. “There’s a difference between those two. And there should be a difference in royalties as well,” the Swedish songwriter said.

More broadly, Ulvaeus says the current “rat race” songwriting model has creators risk-averse and rushing to push out content-formulating eminently streamable songs with viral potential to the detriment of their art.  Streaming “has hugely impacted the kind of songs and their structure,” he said. “When (ABBA’s) Benny Andersson and I wrote albums, we wrote albums.” “You can’t do that now because… it takes 30 seconds, 15 seconds before people click another song.”

Ulvaeus laments that today’s songwriters must navigate a system that forces their focus towards charts and entrepreneurialism: “I have a feeling that many songwriters have to part with their song too early.” In winning the Eurovision song contest with “Waterloo” in 1974, the musician says he and Andersson also won “artistic freedom.” “We learned to recognize garbage, and we learned to recognize when we had something really good,” he said. “That takes time and hard work and patience. And how can you have patience if you have people breathing down your neck?” “Money gives you that time.”

In addition to fan-centric payment models, Ulvaeus and his report co-writers back songwriter residency programs, where labels could support songwriters with regular salaries and partner them with performers, cultivating long-term working relationships. And key to reform is transparency, which Ulvaeus said is severely lacking in an industry long built on closed-door dealings. “It’s a very old-fashioned business, and quite conservative,” he said. “The labels and the publishers, everyone could be more transparent.” He wants a worldwide song database with improved metadata: “I would like to know more about songs and who wrote what and who did what.”

Though the road towards equitable payment reforms in the music industry is likely long, Ulvaeus said many of the changes laid out in his report are overdue-and need to catch up with people’s creativity. “People are going to write songs. But why not treat them fairly?” he said. — AFP 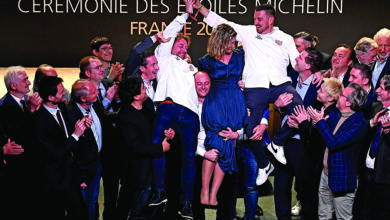 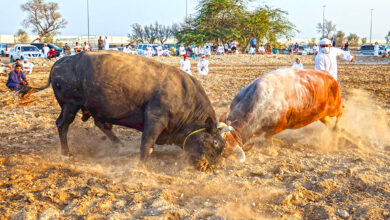 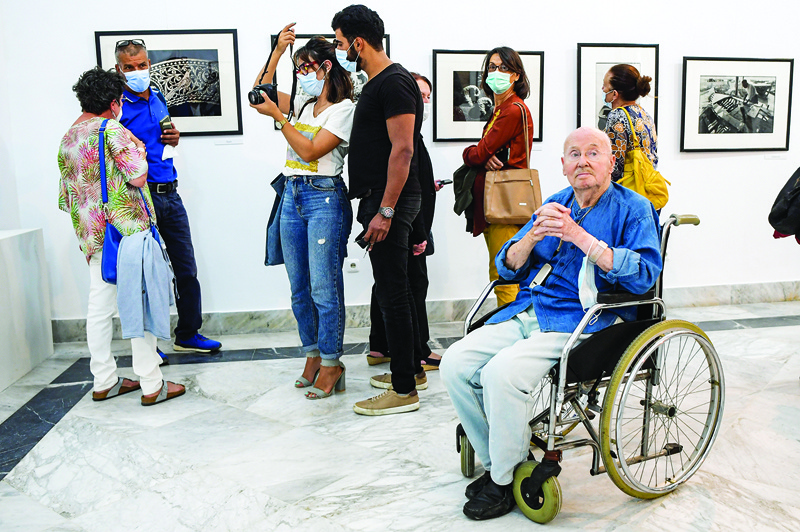 It’s all in the eye: Tunisia’s veteran photographer Jacques Perez 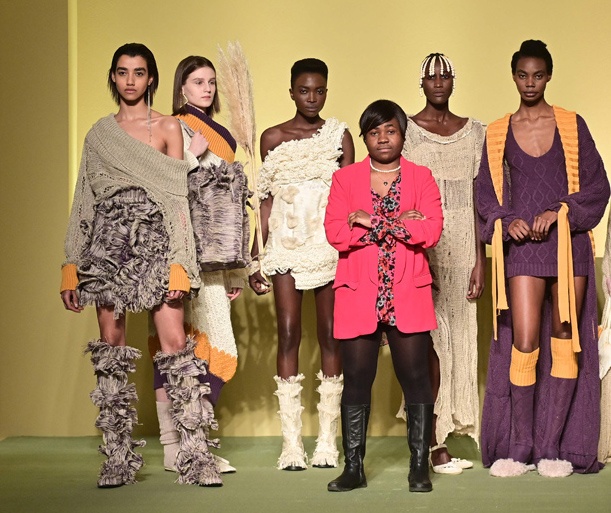