KUWAIT: An expat woman who was found in violation of the law told police she was staying in a place that absconding women seek for harbor. Police raided the place and discovered that it was divided into several rooms where 50 women, all in violation of residency law were staying. They said they worked as domestic helpers on a pay-by-day basis, which is a violation of labor regulations in Kuwait. Furthermore, some of the women also admitted practicing prostitution.

Drug possession
Farwaniya Security Director General Maj Gen Saleh Al-Enezi ordered an Egyptian man to be sent to Drugs Control General Department for possession of drugs for sale. The Egyptian who looked nervous was stopped and found with two bags of shabu (meth), and 17 illicit pills along with KD 250.

Freak accident
Three juveniles, who were playing with a hunting gun, wanted to scare an Indian man and pointed the weapon towards him and hit him in the eye. The boy’s fun game turned into a tragedy, as a pellet was shot from the weapon and hit the man’s eye, forcing the father of one of the boys to rush him to Al-Bahar Ophthalmology Hospital. The three told police they were playing and wanted to scare the Indian only when a pellet discharged and hit his eye. All three were sent to juveniles’ prosecution.

Damage
A female citizen who went to a beauty salon in Hawally for a manicure, was approached by an Asian worker who offered to sell her a cream for body firming, as well as herbal pills, and the woman agreed. The Asian worker told the woman she will give her the products outside the salon for KD 46, and asked not to tell the manager as she was selling the products without her knowledge. The woman suffered lesions, boils and fungus on various parts of her body after using the cream and went back to the salon for a refund but the worker denied selling her anything. The woman went to the police station and lodged a complaint.

Wanted
A Syrian girl who was reported missing a week ago was found with a citizen in his car on Arabian Gulf Road. Policemen checked the IDs of the two and found out that the woman was wanted. The citizen bought a new telephone for the girl to keep her family from reaching her. Both were taken to concerned authorities.

Nonpayment
A Jordanian man rented a car from an office and did not pay for it. When the office asked him to return the car, he did not, so the office manager lodged a complaint at the police station. Detectives then arrested the Jordanian man, who told them “I do not have money and I need the car.” He was arrested and sent to concerned authorities.

Drug abuse
Policemen responded to a call about a citizen who fell unconscious in a car after using drugs. The young man was revived and drugs were found on him, so he was arrested and sent to concerned authorities. – Translated from the Arabic press 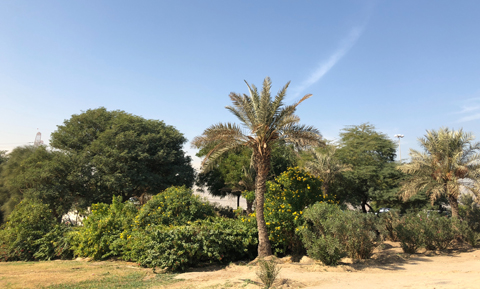 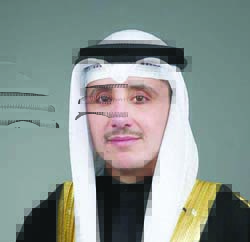