DUBAI: The talk’s all been about Saudi Aramco, and the suspense of its historic drive to whip up international cash. But, more quietly, its Gulf oil peer ADNOC has also been courting foreign funds – and its efforts compare favorably. Like Saudi Arabia, Abu Dhabi’s economy was hit by a dramatic fall in oil prices in mid-2014, triggering a drive to reduce its dependence on crude.

A central part of that has been to reform and modernize state champion ADNOC and attract foreign investment. Unlike Aramco’s push for a giant stock market listing, which has been highly publicized and closely watched, ADNOC has gone for a more staggered approach with its fundraising efforts, and there has been little overview of their scope by industry experts.

However the Abu Dhabi National Oil Company, to give its full name, has raised more than $19 billion over the past three years from overseas investors, according to Reuters calculations based on publicly released size of investments, signing fees and share sales. That’s equivalent to two-thirds of the $29.4 billion that Saudi Aramco raised in the biggest initial public offering (IPO) in history. Despite the record-breaking December listing, the bulk of the shares were sold to domestic investors after foreign institutions baulked at the valuation.

ADNOC, which supplies nearly 3 percent of global oil demand, has for example struck deals with the world’s largest fund manager BlackRock and with US investment firm KKR, a rare foray for both into national oil companies in the Middle East. It has also sold stakes in its pipeline infrastructure and refining businesses. See FACTBOX on key deals:

While both Gulf state-controlled firms are aiming to replicate the model of oil majors by expanding in downstream, trading and petrochemicals, their funding strategies diverge, said Dmitry Marinchenko, analyst with Fitch rating agency. “Aramco is raising funds mainly by conventional borrowing while ADNOC is using more sophisticated forms of funding, including selling minority stakes in subsidiaries,” he said. “ADNOC is more open to cooperation with international partners.”

It remains to be seen which approach to attracting investment will prove more fruitful in coming years. But at stake could be the companies’ ability to successfully diversify from crude production and, more broadly, for the domestic economies that rely on them to weather oil price shocks.

“The biggest challenge is the uncertainty in the outlook for oil and the growing international scrutiny that all energy companies are facing because of climate change,” said Helima Croft, managing director of RBC Capital Markets.

Prince pushes for change
The reforms have been driven by Abu Dhabi Crown Prince Sheikh Mohammed bin Zayed, de-facto ruler of the wider United Arab Emirates. Their roots can be traced back to 2016, when oil prices fell to $30 a barrel, hitting state revenues and exposing how sensitive Abu Dhabi finances were to volatile prices.

The crown prince, known as MbZ, appointed ally Sultan Al-Jaber as CEO of ADNOC with a plan to restructure the company to make it more efficient and function more like a major than a state monopoly. Al-Jaber swiftly embarked on plans to reshuffle ADNOC’s leadership and slashed 5,000 jobs, mainly foreigners, out of its 60,000 employees.

It is no easy task to change the course of an organization viewed as one of the most conservative in the region, however. ADNOC’s production depended on decades-old concessions with Western oil majors, some of which have been operating in the UAE since the 1930s, and new deals and foreign investment were uncommon. In April 2016, two months after installing Al-Jaber, MbZ made a rare visit to ADNOC’s headquarters to deliver a wake-up call to managers and staff. His message, demanding a sharp change in a culture of entitlement, was unexpected in a nation where most citizens expect guaranteed state jobs with long-term security.

He told ADNOC employees they should feel no sense of entitlement, and that the UAE cannot be chained to oil price fluctuations anymore, whether at $30 or $100 a barrel, said Haif Zamzam, vice president of transformation and business supply at ADNOC who was present during the crown prince’s visit. “He said ‘You show me your CV and you show me your experience, you show me what you are able to actually do, and you have great opportunities,” said Zamzam, who had worked with Al-Jaber at state investor Mubadala.

The visit sent a message to ADNOC’s old guard that he would not brook any opposition, said people familiar with the company. “People used to come to ADNOC to clock in and clock out and leave at 2pm, and they expect their children to also work there. That is not the case anymore,” said one UAE-based industry source.

Stretching the dollar
Al-Jaber, a minister of state and a former CEO at Mubadala’s energy unit who holds a PhD in business and economics, was tasked with making ADNOC profitable enough to contribute to the UAE’s budget even with lower oil prices. “We wanted to challenge the conventional business model of the National Oil Company,” he told Reuters in an interview at his office on the 63rd floor of ADNOC’s skyscraper HQ.

“To make it simple – we are in the business of stretching the dollar from every barrel we produce.” ADNOC does not publish financial results but, nonetheless, investors appear to like the changes. KKR’s investment in 2019, its first as a direct investment in the region, was due to ADNOC’s reforms, a spokesman for the US firm said. ADNOC has formed new partnerships with European and Asian energy firms such as Italy’s Eni and China’s CNPC to boost its oil, gas and trading businesses, and was the first foreign company with a deal to store oil in India’s strategic reserves.

In his drive to emulate oil majors, Al-Jaber has lured employees from Total, Royal Dutch Shell and BP to launch new trading operations. He has also led a change in the way ADNOC plans to change the way it prices its oil by establishing a new crude benchmark. The pace of the reforms has surprised industry players. “He transformed the company,” said Claudio Descalzi, CEO of Eni, one of ADNOC’s newest partners. Al-Jaber stressed the reforms were ongoing.

ADNOC plans to invest $45 billion to expand its refining and petrochemicals operations with partners and is looking to boost its international market share for crude and fuel, he said. “We don’t want only to stick to the known or the traditional partners,” said the CEO. “We don’t want to leave any stone unturned.” – Reuters 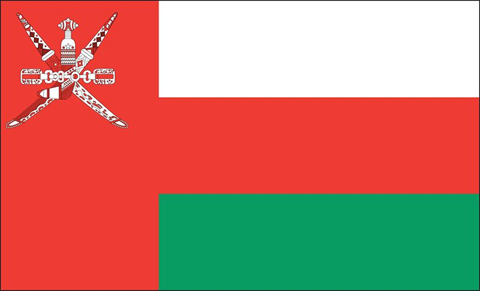 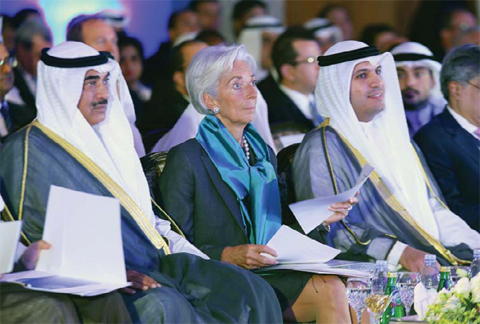 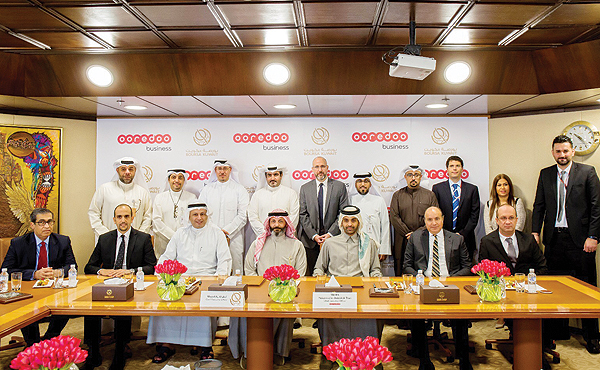 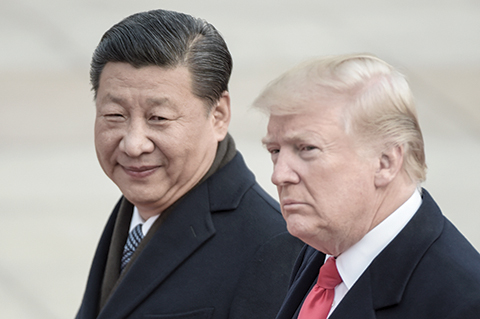