Malcolm Young, the rhythm guitarist and guiding force behind the bawdy hard rock band AC/DC who helped create such head-banging anthems as “Highway to Hell,” ”Hells Bells” and “Back in Black,” has died. He was 64. AC/DC announced the death Saturday on their official Facebook page and website. A representative for the band confirmed that the posts were true. The posts did not say when or where Young died, but said the performer had been suffering from dementia. He was diagnosed in 2014.

“It is with deepest sorrow that we inform you of the death of Malcolm Young, beloved husband, father, grandfather and brother. Malcolm had been suffering from Dementia for several years and passed away peacefully with his family by his bedside,” one of the posts read. The family put out a statement posted on the band’s website calling Young a “visionary who inspired many.” While Young’s younger brother, Angus, the group’s school-uniform-wearing lead guitarist, was the public face of the band, Malcolm Young was its key writer and leader, the member the rest of the band watched for onstage changes and cutoffs.

Greatest ever
AC/DC were remarkably consistent for over 40 years with its mix of driving hard rock, lusty lyrics and bluesy shuffles, selling over 200 million albums, surviving the loss of its first singer and creating one of the greatest rock records ever in “Back in Black,” the world’s second best-selling album behind Michael Jackson’s “Thriller.” The group was inducted into the Rock & Roll Hall of Fame in Cleveland in 2003. Greg Harris, the president & CEO, issued a statement Saturday that said, “We salute you, Malcom Young. Your blistering guitar shook generations and united us with sonic anthems that will ring forever.”
Several musicians also paid their respects to Young on social media, writing about his influence and impact in music. “It is a sad day in rock and roll. Malcolm Young was my friend and the heart and soul of AC/DC. I had some of the best times of my life with him on our 1984 European tour,” Eddie Van Halen tweeted on Saturday. “He will be missed and my deepest condolences to his family, bandmates and friends.” “The driving engine of AC/DC has died. A tragic end for a sometimes unsung icon. One of the true greats. RIP,” Paul Stanley, of Kiss, wrote on Twitter

Scott Ian, of Anthrax, posted a photo of his Malcolm Young tattoo and said “what he means to me is unquantifiable.” Mike Portnoy, co-founder of Dream Theater, called him “one of the great rhythm guitar players of all time.” The Glasgow-born Young brothers ? who moved to Sydney, Australia, with their parents, sister and five older brothers in 1963 ? formed the band in 1973. They were inspired to choose the high-energy name AC/DC from the back of a sewing machine owned by their sister, Margaret.

Angus experimented with several different stage costumes at first ? including a gorilla suit and a Zorro outfit ? but the school uniform was a natural, since he was only 16 at the time. The Youngs went through several drummers and bass guitarists, finally settling on Phil Rudd on drums in 1974 and Englishman Cliff Williams on bass three years later. Their original singer was fired after a few months when they discovered Bon Scott, who was originally hired as the band’s driver.

Keep going
By 1980, the band was on a roll, known for its high energy performances and predictably hard-charging songs. Their album “Highway To Hell” was certified gold in America and made it into the top 25 Billboard album charts, and the single “Touch Too Much” became their first UK Top 30 hit. But on Feb. 18, 1980, everything changed ? Scott died of asphyxiation after choking on his own vomit after an all-night drinking binge.

The band decided to keep going and hired English vocalist Brian Johnson at the helm. The newly reconfigured group channeled their grief into songwriting and put out 1980’s “Back In Black,” with the songs “You Shook Me All Night Long,” ”Rock and Roll Ain’t Noise Pollution” and “Hells Bells.” The cover of the album was black, in honor of Scott’s death.
The band continued with a studio or live album every few years , blending their huge guitar riffs with rebellious and often sophomoric lyrics ? song titles include “Big Balls,” ”Beating Around the Bush,” ”Let Me Put My Love Into You” and “Stiff Upper Lip.” AC/DC won only a single Grammy Award, for best hard rock performance in 2009 for “War Machine.” Rolling Stone said in 1980 that “the AC/DC sound is nothing more and nothing less than aggressively catchy song hooks brutalized by a revved-up boogie rhythm, Malcolm’s jackhammer riffing, Angus’ guitar histrionics and Johnson’s bloodcurdling bawl.” ? AP

Museum seeks to convince rural Indians that toilets are not dirty 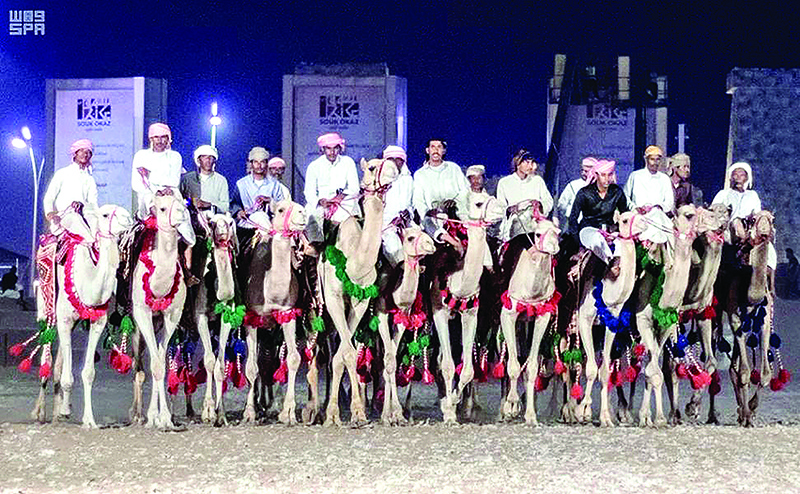 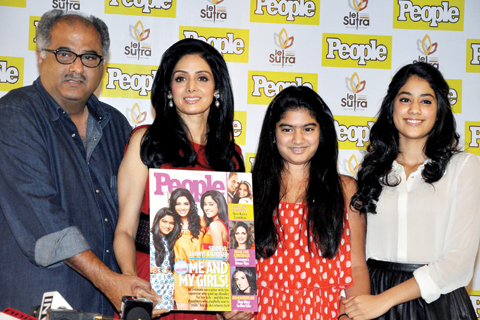 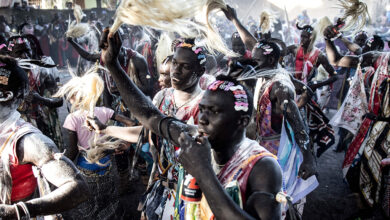 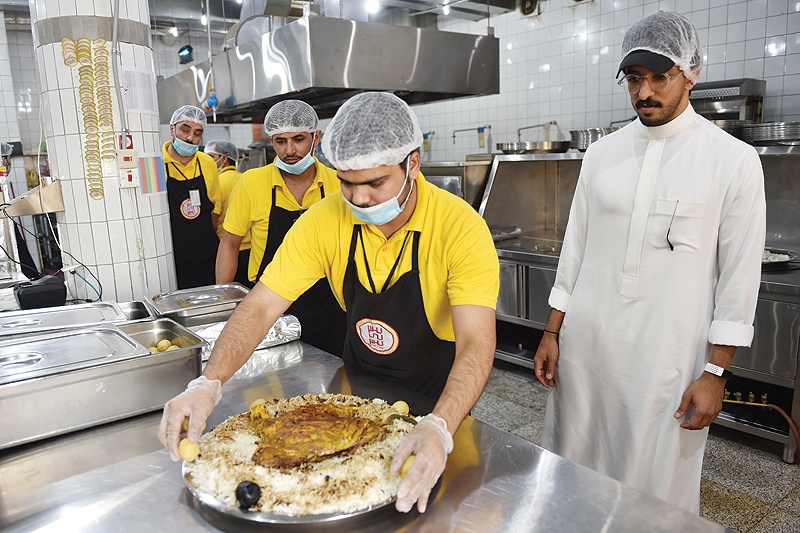