The televised council held at St James’s Palace in London announced that “Prince Charles Philip Arthur George is now, by the death of our lady sovereign of happy memory, become our King Charles III… God save the king!”

Huawei expands its portfolio with the launch of its first 16-inch laptops in Kuwait: HUAWEI MateBook D 16 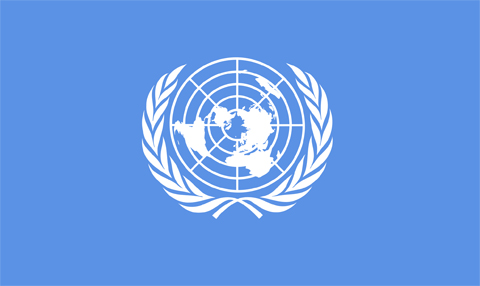 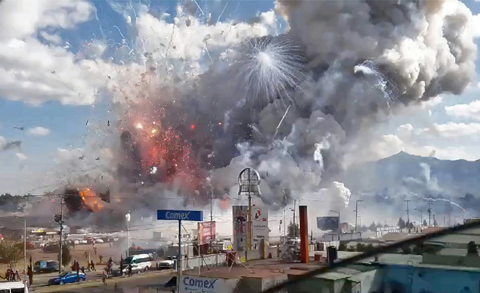 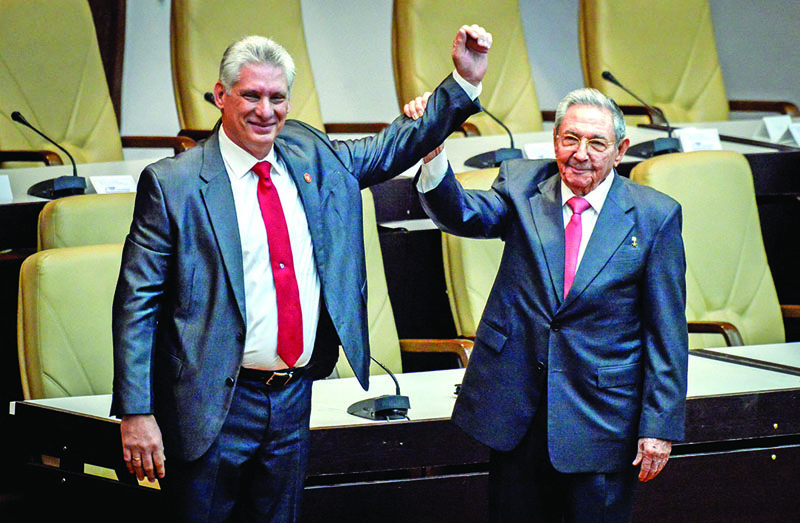 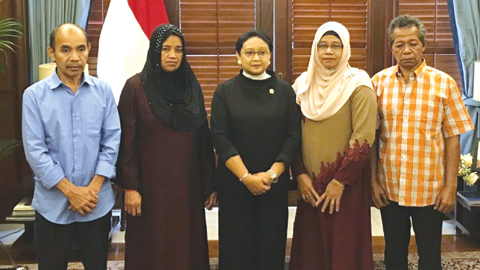