“I wish to inform everyone that, earlier this morning, I have tested positive for COVID-19,” the 53-year-old actor tweeted. Kumar said last year that he drinks cow urine daily to stay healthy-a practice some Hindus believe has medical benefits, including against the coronavirus.

He tweeted that he is now under home quarantine and has “sought necessary medical care”. Saturday also saw Indian spin star Axar Patel announce he had tested positive and was in isolation ahead of the start of the lucrative Twenty20 Indian Premier League tournament. The news came just a day after Indian cricket legend Sachin Tendulkar said he had been hospitalized as a precautionary measure after testing positive a week earlier.

Single-day infections in the nation of 1.3 billion have been rising since early February when they fell to below 9,000 after peaking at almost 100,000 in September. Experts have warned that infections are increasing at a faster pace in India, which has the world’s third-highest number of cases after the US and Brazil, compared to last year.

Maharashtra, where the country’s financial capital Mumbai is located, has been the worst-hit state or territory in recent weeks. The megacity of 20 million people saw its highest single-day spike on Saturday with 9,090 fresh cases. Ahead of yesterday’s figures, India had recorded more than 456,000 cases in the last seven days-an increase of 37 percent compared to the previous week, according to an AFP database. Brazil recorded over 505,000 cases for the same period but with a decreasing trend from the previous week, and the US reported 451,000 infections.

In neighboring Bangladesh, authorities said they expected to implement a lockdown today as the country also grappled with a sharp rise in cases. The country announced 6,830 new daily cases on Friday-the highest since the start of the pandemic-taking the infection toll to just over 630,000. Public transport services are expected to be suspended, but factories will remain open, the government said late Saturday. No further lockdown details have been released as yet. – AFP

Vaccine tourists welcome as Serbians say 'no thanks' to jabs 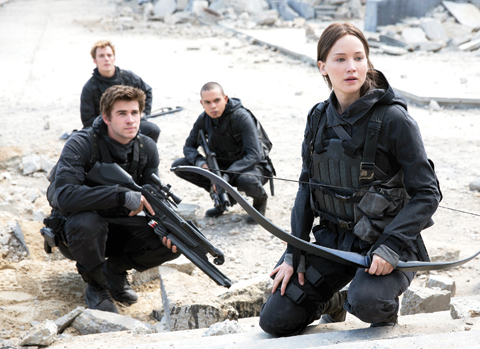 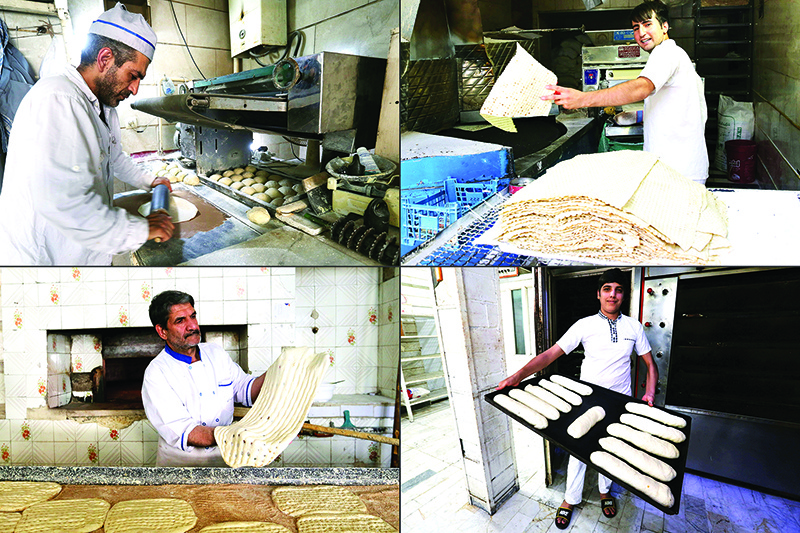 The men who bake up a ‘blessing’ in Tehran 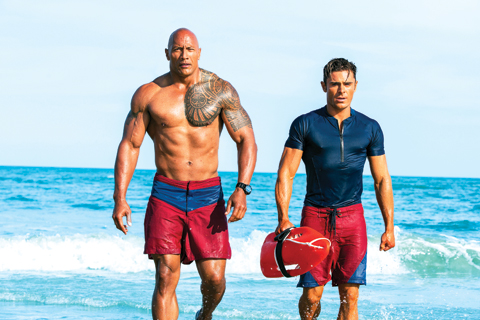 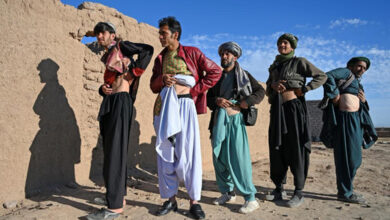 Desperate Afghans resort to selling their kidneys to feed families