MANILA: The Asian Development Bank on Thursday slashed its 2022 growth forecast for developing Asia and warned economic conditions could worsen, as the war in Ukraine and supply chain disruptions drive up prices. While the impact of COVID-19 had eased, the region was now grappling with the fallout from Russia’s invasion of Ukraine, lockdowns in China and aggressive interest rate hikes, the Philippines-based bank said.

To reflect the deterioration across developing Asia-which stretches from the Cook Islands in the Pacific to Kazakhstan in Central Asia-the bank cut its 2022 growth forecast to 4.6 percent. While easing pandemic restrictions had spurred consumer spending and investment in the region, the Philippines-based bank warned of “global headwinds” to the recovery as food and fuel prices soared and central banks hiked interest rates.

That compares with its previous prediction in April of 5.2 percent and the 6.9 percent growth chalked up last year. It also increased its inflation forecast for the region this year to 4.2 percent, from 3.7 percent, due to surging food and fuel prices.

Risks to the outlook “remain elevated”, the bank warned. “A substantial slowdown in global growth could hurt exports, manufacturing activity and employment prospects, and cause turbulence in financial markets,” it said. Double-digit inflation has hit most of the Caucasus and Central Asia-which have close trade and financial ties to Russia-as well as Mongolia, Pakistan, Sri Lanka, Laos and Myanmar.

India’s inflation was above target at seven percent, but in the rest of the region’s large economies it was “manageable”. But the bank warned: “A worsening fallout from the war in Ukraine could lead to a further surge in global energy and commodity prices, with likely knock-on effects on growth and inflation in developing Asia.”

Adding to the region’s woes was the strengthening US dollar, seen as a safe haven during periods of uncertainty, which the bank said was weighing on regional currencies and stock markets. “With financial conditions tightening, growth in advanced economies is softening,” the bank said.

“And with activity in the PRC (China) hampered by supply chain disruptions, domestic demand and exports in developing Asia are set to face significant challenges.” The growth forecast for East Asia, which includes China, was cut to 3.8 percent from 4.7 percent, as COVID-19 lockdowns batter the world’s second-biggest economy. In South Asia, where bankrupt Sri Lanka is reeling from its worst economic crisis, the bank lowered its growth forecast to 6.5 percent from 7.0 percent previously.

But the bank revised up its forecast for the Pacific to 4.7 percent, from 3.9 percent, on a surprising rebound in tourism in Fiji. ADB chief economist Albert Park warned “risks loom large” for the region’s outlook and urged governments to remain “vigilant”. “A significant downturn in the world economy would severely undermine demand for the region’s exports,” Park said.

“Stronger-than-expected monetary tightening in advanced economies could lead to financial instability. And growth in the PRC (China) faces challenges from recurrent lockdowns and a weak property sector.” China’s growth forecast for 2022 was reduced to 3.3 percent from 5.0 percent, as Beijing pursues a zero-COVID strategy that has devastated the world’s second-largest economy. Chinese officials are under pressure to curb even the smallest virus outbreaks swiftly, ahead of a key political meeting in October where President Xi Jinping is expected to secure an unprecedented third term.

Officials have imposed targeted lockdowns and travel restrictions, disrupting businesses and forcing millions of people to stay home. Park said the slowdown was “weighing heavily” on the region’s projections. Excluding China from the overall forecast, the rest of developing Asia will grow 5.3 percent. “For the first time in more than three decades, the rest of developing Asia will grow faster than (China),” the ADB noted. – AFP

Europe's cars get a second life in Africa, but at a cost 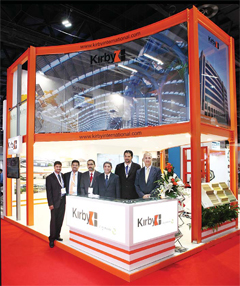 Biden to set target of half of US car sales 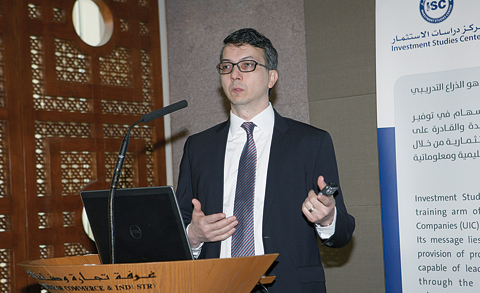 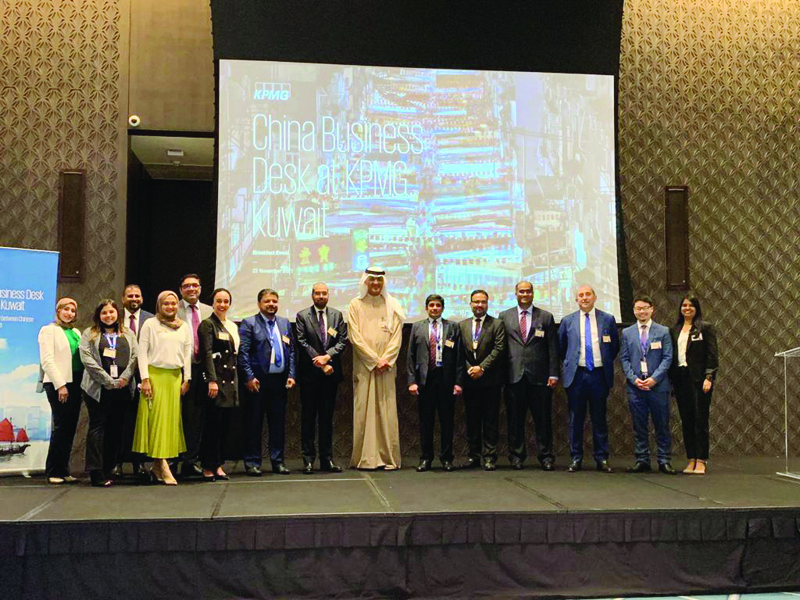