KABUL: Afghan authorities yesterday imposed a night-time curfew across 31 of the country’s 34 provinces to curb surging violence unleashed by a sweeping Taleban offensive in recent months, the interior ministry said. The widespread Taleban offensive has seen the insurgents capture key border crossings, dozens of districts and encircle several provincial capitals since early May.

“To curb violence and limit the Taleban movements a night curfew has been imposed in 31 provinces across the country,” except in Kabul, Panjshir and Nangarhar, the interior ministry said in a statement. The curfew will be effective between 10:00 pm and 4:00 am local time, Ahmad Zia Zia, deputy interior ministry spokesman said in a separate audio statement to reporters.

With the withdrawal of American-led foreign forces all but complete, the resurgent Taleban now controls about half of Afghanistan’s roughly 400 districts. After a brief lull in violence during this week’s Muslim holidays of Eid al-Adha, fighting continued again with the authorities claiming to have killed more than 260 Taleban fighters in the past 24 hours across several provinces. Both the authorities and the Taleban exaggerate their claims which cannot be independently verified.

As the fighting raged in recent weeks, the US military was forced to carry out air strikes “to support” Afghan troops to repel Taleban offensives even as its overall withdrawal continues, Pentagon spokesman John Kirby said on Thursday. Experts say a lack of regular US air support since May to Afghan forces on the ground is a key factor in government troops losing lot of territory to the Taleban.

Late on Friday, the Taleban warned the US military against carrying out air strikes. “It is a clear violation of the signed agreement that will have consequences,” the Taleban said in a statement, referring to a landmark deal between Washington and the insurgents last year that paved the way for the withdrawal of foreign forces.

The Taleban also warned the Afghan government against launching any offensive, saying the group will “strongly defend their territories and not remain in a defensive posture if the enemy insists upon war”. The Taleban had said earlier this week that its fighters were in a “defensive” posture to mark the Eid al-Adha holidays that ended on Thursday.

Earlier this week, the chairman of the US joint chiefs of staff General Mark Milley said the Taleban appear to have “strategic momentum” on the battlefield. With the militants putting pressure on around half of the country’s provincial capitals, Afghan troops are in the process of “consolidating their forces” to protect those major urban centres, Milley added.

Meanwhile, US President Joe Biden on Friday authorized the use of up to $100 million to address migration emergencies related to the situation in Afghanistan, the White House said. The statement said the money would come from the Emergency Refugee and Migration Assistance Fund “for the purpose of meeting unexpected urgent refugee and migration needs, victims of conflict, and other persons at risk as a result of the situation in Afghanistan.”

The funds will also support those applying to the State Department program of Special Immigrant Visas (SIVs), under which some 20,000 Afghans who worked as interpreters for the United States during its war in the country and now fear retribution from Taleban insurgents have applied for evacuation.

The funds could be distributed on both a bilateral and multilateral basis through contributions or funding to international organizations, non-governmental groups, governments and US bodies, the statement added. The Taliban has pressed a sweeping offensive across Afghanistan in recent months, capitalizing on the last stages of the US troop withdrawal, due to be completed by the end of August, and raising fears of a potential humanitarian crisis.
The United Nations recently estimated half of Afghanistan’s 39 million people are in need of aid, and called on the international community to maintain financial support for the country. – AFP 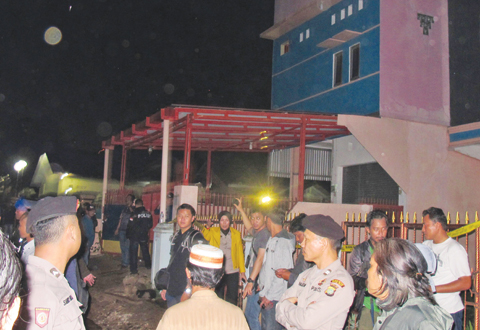 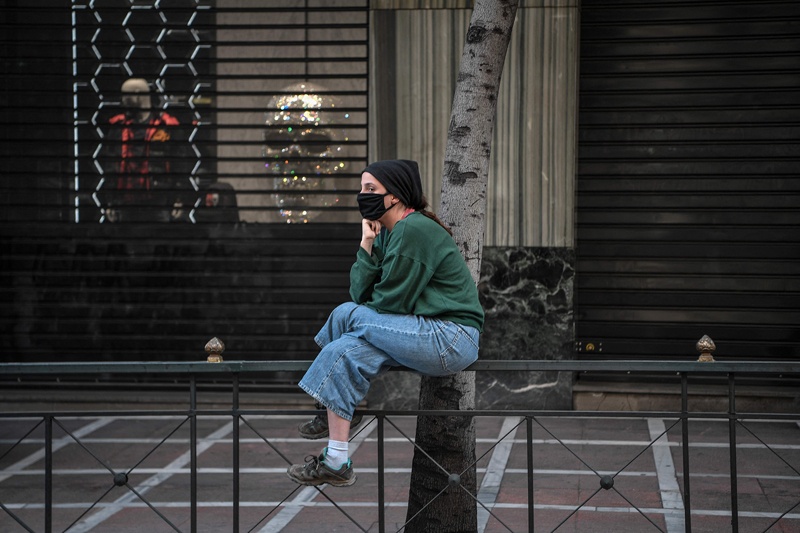 Vaccinated, COVID negative tourists can visit Greece by May 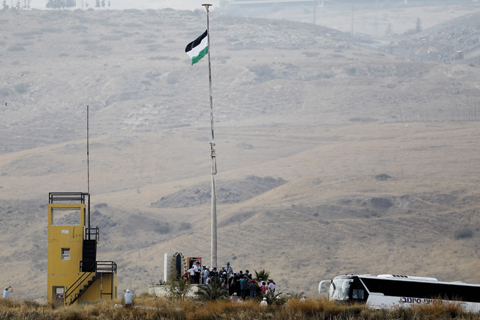 Domestic pressures behind Jordan move to reclaim land from Israel 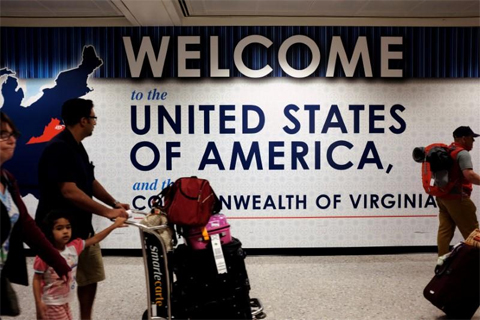