KABUL: At the age of just 14, Afghan rights activist Aziza Rahimzada has already surmounted legal hurdles preventing 25,000 refugee children from attending school, and cajoled authorities into providing tap water to a camp housing more than 100 families. Now she has been nominated for the International Children’s Peace Prize-an award previously won by Malala Yousafzai-and, like her Pakistani counterpart, hopes to spread her message of universal education and fundamental rights for Afghanistan’s youth.

“These children are the products of war,” Aziza says during an interview from the Kabul camp for internally displaced people where she was born after her family fled fighting in the Parwan province in 2001. “They have suffered a lot during the war years. I give them advice and council them on the value of education,” she says in Dari, wearing a black-and-white headscarf as she sits on the floor of the tiny mud brick home that houses her family of eight. “Their families are also uneducated so sometimes we have to convince them too.” It is a thin line to walk, both for someone so young and without stirring a backlash in a conservative society unused to children, particularly girls, speaking up for themselves.

Aziza’s confidence impressed the Mobile Mini Circus for Children (MMCC), an international humanitarian group founded by Danes Berit Muhlhausen and David Mason, who moved to Afghanistan shortly after the fall of the Taleban regime in 2001.
The group works throughout Afghanistan with a local partner and aims to bring children together through play, while identifying young leaders who can represent the needs of their communities. In a country ravaged by decades of war, where more than 60 percent of the population are under 25, those needs are great.

“She was very special from the beginning. She was thinking more than the others, advocating for others, asking questions. Gradually she became a representative for the other children,” said Mason.

In “shuras” (consultative councils) organized by the group, Aziza quickly identified pressing issues faced by the 500 or so children in her camp, and others like it in Kabul. Foremost among these was the lack of running water, which meant children were sent far away to fetch heavy pails of waters for the family-until Aziza intervened, securing a pipe that pumps water into the camp and serves 144 families.

Another key issue was education. As children of refugees born into abject poverty, those in the camps lacked the necessary documentation for admission into the capital city’s schools, with Kabul authorities viewing the internally displaced people as temporary migrants who would eventually return to their home districts.

Helped by the MMCC, Aziza led the children in lobbying local officials and then parliament, with the aid of some high-profile lawmakers like women’s rights activist Fawzia Koofi. Her persistence eventually led to a breakthrough allowing some 25,000 children living in Kabul’s 59 refugee camps to register in the capital, making them eligible to attend school. “This was an achievement of astronomic scale. I saw those kids in school uniform, and I couldn’t recognize them. It was such a relief to see them-it was such a radical transformation,” said Mason, the MMCC director.

Aziza’s unique talent, Mason’s partner Muhlhausen argues, lies not only in her gifted rhetoric, but in her ability to forcefully advocate for her fellow children without stirring controversy. She is among the final three nominees for the award along with Abraham Keita, 17, from Liberia and Jeanesha Bou, also 17, of Puerto Rico, with the winner announced in the Hague on November 9.
But the teenager, who says she wants to found her country’s first Ombudsman’s office to redress her fellow citizen’s grievances, says her work is far from complete. “What I have achieved so far is nothing,” she says, emphasizing that as time goes on, her country will have to stand on its own feet. “The foreign NGOs will one day stop their aid. That’s why we need to strengthen our own institutions and improve social justice for our people,” she said. – AFP 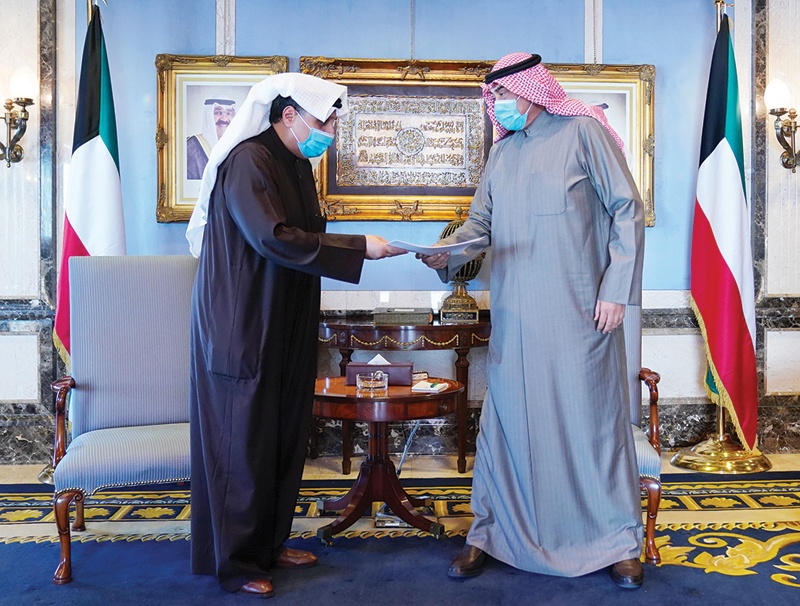 All ministers tender their resignations to premier 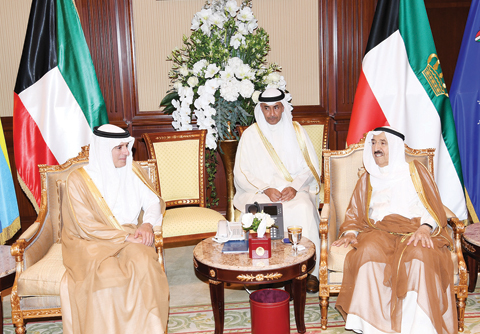 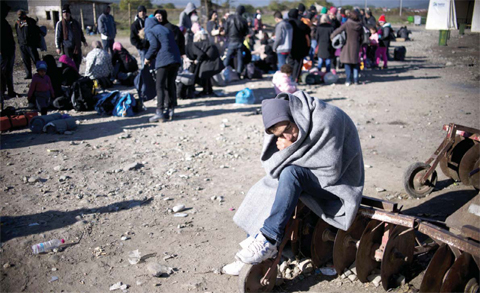 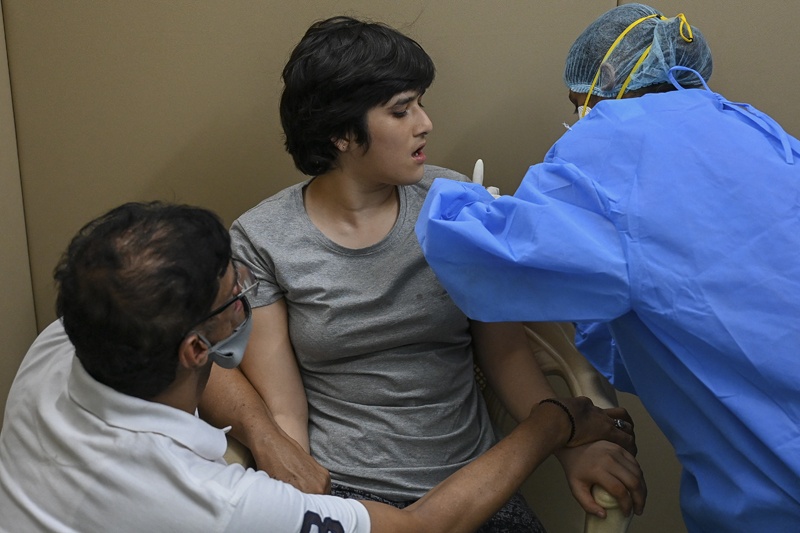 Exhaustion and fear for India’s frontline doctors in COVID battle