KABUL: Two months after the US and the Taleban signed a deal Washington heralded as the way to end Afghanistan’s war, violence is spiraling out of control and experts say a fragile peace process risks collapse. Dozens of Afghan security forces and Taleban fighters have been dying almost daily with civilian casualties rising across the country as both sides ramp up operations. The insurgents have been emboldened by a deal that gave them many concessions in exchange for few commitments, fuelling their surge of attacks in recent weeks, analysts say.

The timing could hardly be worse, as Afghanistan also grapples with a coronavirus epidemic. The peace “process isn’t dead yet, but it is on life support”, said Ashley Jackson, a researcher at the Overseas Development Institute. “It’s anyone’s guess how much time we have before it does begin to irrevocably fall apart.” An Afghan official said that on average, the Taleban have launched 55 attacks each day since the deal signing in Doha on February 29, while a UN agency reported that Afghan forces are causing more child deaths than the insurgents-mainly from air strikes and shelling.

Analysts say the bloodshed was predictable-or inevitable-given the wording of the deal and the sweeping concessions the US granted its foe of more than 18 years. Titled the “Agreement for Bringing Peace to Afghanistan”, the accord promises a full withdrawal of US and foreign forces without the Taleban committing to a ceasefire or even any reduction in violence. President Donald Trump has repeatedly said he wants American troops home quickly, and the Taleban realize that as long as they don’t hit American or foreign troops, there are few consequences for continued attacks.

The insurgents see the agreement as “an end-of-occupation deal”, said Bill Roggio, a senior fellow at the Foundation for Defense of Democracies think tank. “The US wants out of Afghanistan and it has ceded to all the Taleban demands.” Nishank Motwani, a Kabul-based strategy and security expert, said the Doha agreement had emboldened and legitimised the Taleban, who think they have won the war so have little incentive to stop fighting. “The Taleban fundamentally believe that victory is theirs,” Motwani said.

Withdrawal timeline
The deal means that in return for vague Taleban security commitments and a loose pledge they won’t let Al-Qaeda and other jihadists threaten the US or its allies, the American military and all foreign forces will quit Afghanistan by July 2021 – a process already under way. Michael Rubin, a resident scholar at the American Enterprise Institute, said Trump is determined to leave Afghanistan “come hell or high water”, so the Taleban face few consequences for continued violence.

“This isn’t a deal to win peace, this is simply a deal to give the Americans cover (to leave Afghanistan),” Rubin said. “And if it means throwing the Afghans under the bus, so be it.” The agreement also detailed several commitments from President Ashraf Ghani-including a very lopsided prisoner swap-even though US and Taleban negotiators systematically sidelined his government.

The prisoner exchange would see Ghani release 5,000 Taleban prisoners, including many hardened fighters likely to return to the battlefield. In exchange, the Taleban would release 1,000 Afghan security forces. The swap was supposed to be concluded by March 10, paving the way for peace talks between the Afghan government and the Taleban. A Taleban source said the insurgents had no intention of slowing violence until the prisoners are released, and reiterated there will be no talks unless that happened.

“Ghani’s government is trying to test our nerves but we want to tell them that we are not tired, we are still fresh and ready to fight,” the Taleban member said. The insurgents have also rejected as “illogical” recent ceasefire calls from Kabul and the West, pointing to the fact the deal did not mandate one. Fawzia Koofi, a member of the Afghan team selected for eventual negotiations, said another hurdle is the political crisis that has seen Ghani’s legitimacy challenged by his rival Abdullah Abdullah, who also claimed the presidency after an election marred by fraud allegations.

“We are waiting for the political dispute to come to a possible consensus and end inside Afghanistan so that… we have a united position during the talks,” she said. Ghani’s administration has at least held some discussions with the Taleban on the prisoner issue and that gave grounds for hope, International Crisis Group analyst Andrew Watkins said. “The most important thing for peace talks to succeed is for both sides to keep talking, constantly, even while fighting wages.”- AFP 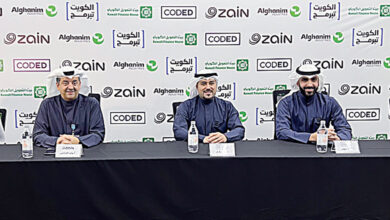 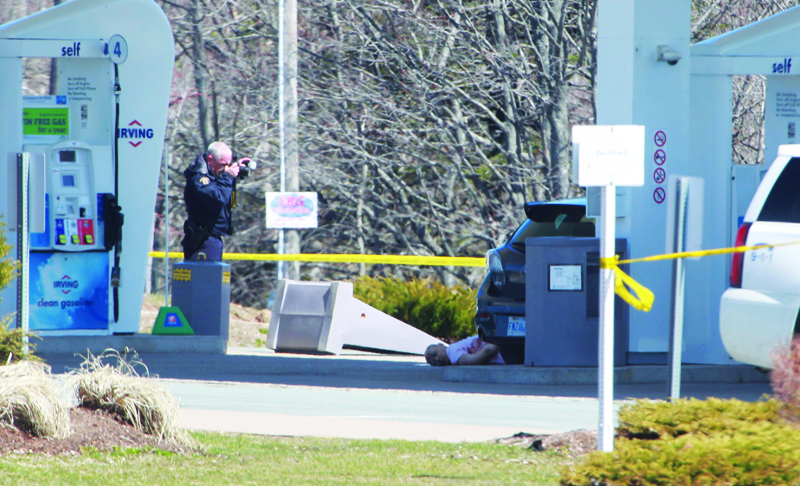 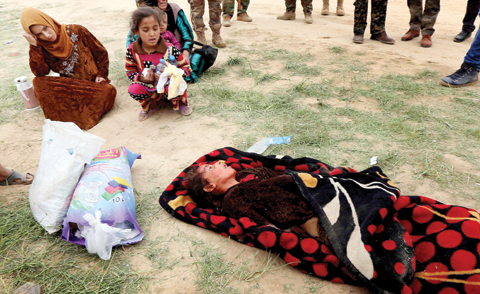