KABUL: A series of devastating suicide attacks on Afghanistan’s minority Shiite community has fuelled fears of more violence ahead of Ashura, one of the Muslim sect’s holiest days, and prompted calls for civilians to arm themselves. The religious holiday, which falls today, has become a major target for the Islamic State group since it emerged in the region in 2014 and began assaulting Shiites in overwhelmingly Sunni Afghanistan.

Sunni extremists, like IS, consider Shiites apostates, and have carried out deadly attacks on the sect across the region, massacring hundreds. The violence has escalated in recent weeks, with more than 60 people killed in suicide bombings at a wrestling club and an education centre in a heavily Shiite-populated neighborhood of Kabul.

Burqa-clad suicide bombers also struck a Shiite mosque in the eastern city of Gardez last month, killing at least 35 people. IS claimed responsibility for those attacks. “We are in constant fear, day and night,” Ahmad Zia Ahmadi told AFP on Sunday as he oversaw repairs at the Maiwand wrestling club, which was badly damaged in the September 5 double bombing. “If the government does not provide security for us, we will have to arm ourselves.” The Afghan government is frequently criticized for failing to protect Shiites, who number around three million in Afghanistan, and there are growing fears of vigilantism.

Hundreds of civilians were recruited last year to protect Shiite religious sites in Kabul and other cities ahead of Ashura, reinforced by police officers. The move helped to reduce the number of attacks, a senior Shiite leader told AFP recently, but no such plan has been announced for this Ashura. While hundreds of weapons distributed in 2017 were still being used to protect mosques, it was not enough, he said. Last year “they only gave us 1,250 guns that we distributed to 14 provinces with Shiite populations”, he said on the condition of anonymity. Some mosques “are still unarmed”.

Interior ministry spokesman Najib Danish told AFP that the government had a security plan for Ashura and the Islamic month of Muharram, but would not provide details. “We will do everything to provide security for our people in Kabul,” Danish said on September 10, a day before the start of Muharram. Ashura-the most important Shiite observance-falls on the 10th day of Muharram, which is the mourning period for the seventh-century killing of Imam Hussein, the grandson of the Prophet Muhammad. The faithful gather to beat their chests and lash their backs with chains until they bleed in commemoration of Hussein’s death.

‘We know they will attack’
Without faith in the government, many Shiites echo Ahmadi’s fears that IS could strike anywhere, and that they can only rely on themselves for protection. “We have been attacked in our mosques, schools, streets and gyms,” Ghulam Reza said at the wrestling club. “We are thinking about arming ourselves.” On Facebook, users have been sharing the rumored locations of planned attacks in Kabul. “Nowhere is safe for us anymore,” one user named Hossien posted.

“Our kids, religious scholars, wrestlers, and people from all walks of life are killed every day. Let’s… stand up against it.” Another Facebook user wrote: “Standing in front of a mosque to protect your people is a way of fighting terrorism. When the government cannot provide security, you protect your institutions and values.” Afghanistan’s intelligence agency announced Tuesday the arrest of 26 suspected IS militants who were allegedly planning to carry out attacks during Muharram and on Ashura. Plans to divide Kabul into four security zones were announced by Afghan President Ashraf Ghani on September 8.
He also said heavier security, such as a “green zone” similar to the one where many embassies and international organizations are located in Kabul, was needed in the city’s Shiite-dominated west. But “more deliberation and consultation” were required before the proposals could be implemented, he said in a statement. The lack of action is no surprise to Ahmadi, who is collecting donations to repair the wrestling club. “We know the enemy will attack us,” he said, as he studied bits of flesh stuck to the ceiling. But “we don’t expect the government to protect us. They can’t”.- AFP 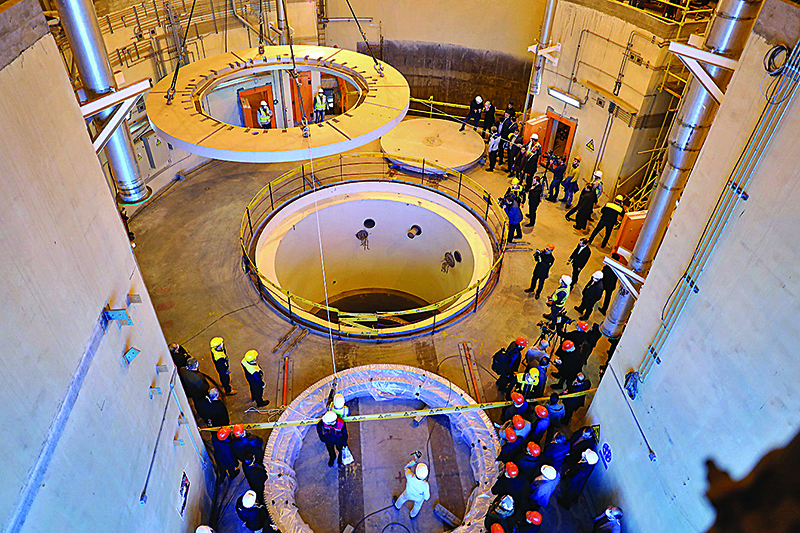 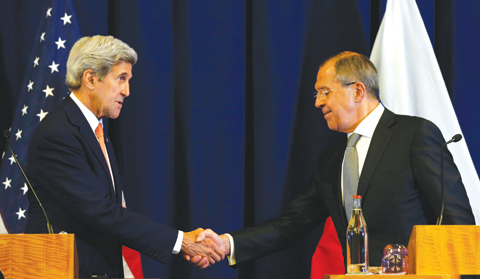 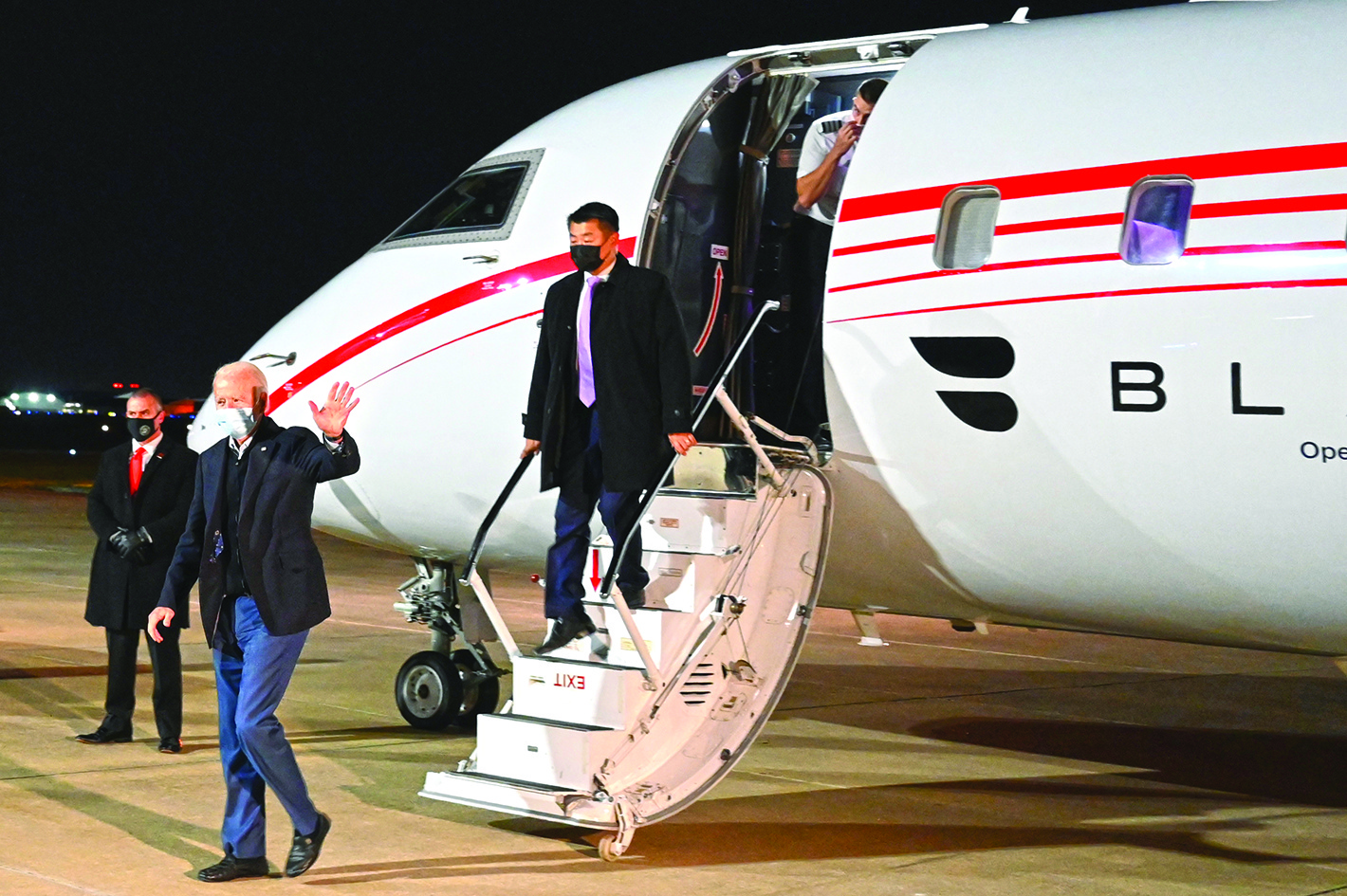 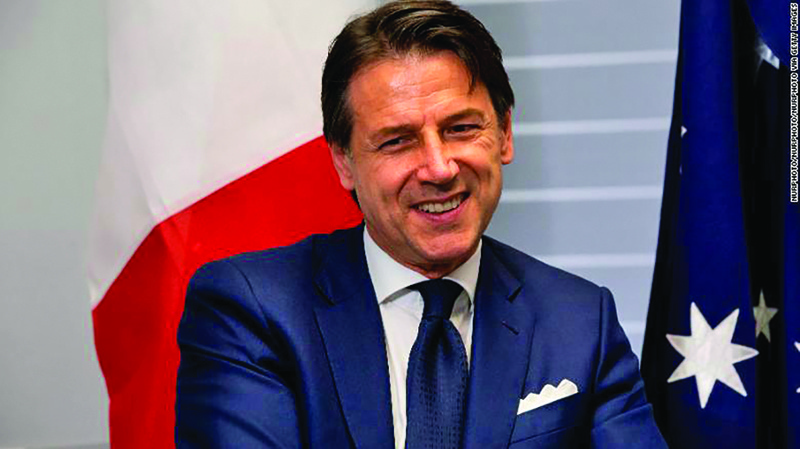