ISLAMABAD: A top Pakistani official has said for the first time publicly that the Afghan Taleban’s leadership enjoys a safe haven inside his country, which Islamabad uses as a “lever” to pressure the group into talks with Kabul. The admission by Pakistan’s foreign affairs advisor Sartaj Aziz comes after years of official denials by Islamabad that it offers shelter or exerts any influence over the Taleban, and amid a fresh push for direct peace talks.

The Taleban’s 14-year-insurgency against Afghan and NATO forces has claimed tens of thousands of civilian and military lives. Speaking at the Council on Foreign Affairs in Washington on Tuesday, Aziz said: “We have some influence on them because their leadership is in Pakistan and they get some medical facilities, their families are here. “So we can use those levers to pressurize them to say: ‘Come to the table’,” he added, according to a transcript on the think tank’s website.

The remarks confirm what has become an open secret in diplomatic circles, particularly since Pakistan began brokering direct peace talks between Kabul and the Taleban last summer. The negotiations faltered after Afghan intelligence leaked the news the group’s founder Mullah Omar had died in 2013.

The Taleban later confirmed they lied about Omar’s death for two years, sowing divisions among the militants and anger at his successor Mullah Akhtar Mansour for leading the cover-up. Most of the group’s leaders are believed to be residing in the southwestern city of Quetta, with others in northwest Peshawar and southern Karachi.

Pakistan, Afghanistan, the United States and China held their fourth round of talks aimed at reviving direct peace talks between Kabul and the Taleban late last month. The four-country group invited Taleban representatives to return to negotiations by the first week of March, though a spokesman for the militants later said they had not yet received an invitation.

Aziz said Islamabad had used the threat of expulsion to force the Taleban into the first round of talks. “We already-before the 7th July meeting last year-we had to use some of these levers and restricted their movements, restricted their access to hospital and other facilities, and threatened them that if you do not come forward and talk, then obviously we will at least expel you,” he said. — AFP 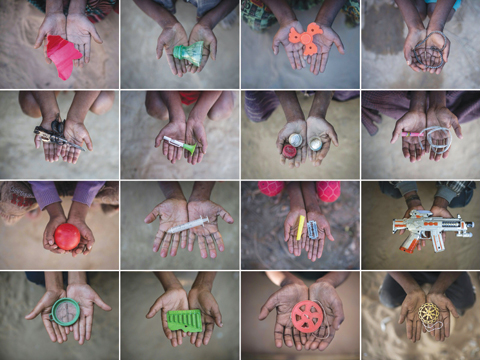 Myanmar forces ‘may be guilty of genocide’ against Rohingyas 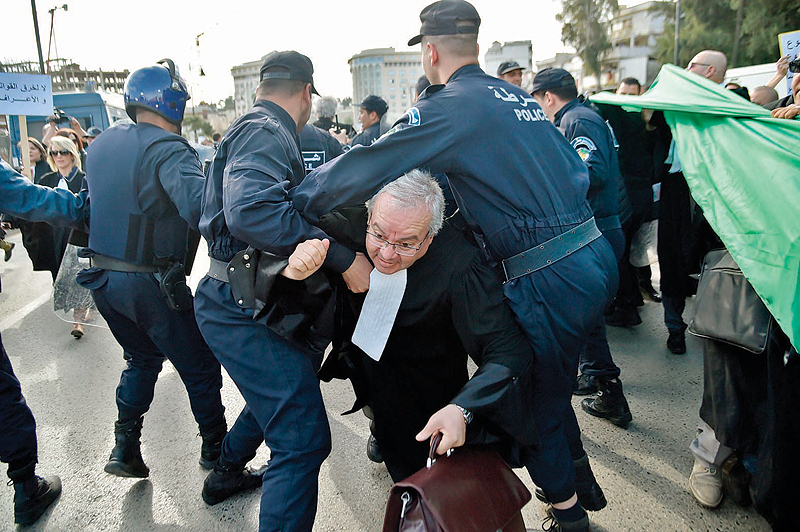 Algerians eager for ‘change’ but wary of new Arab Spring 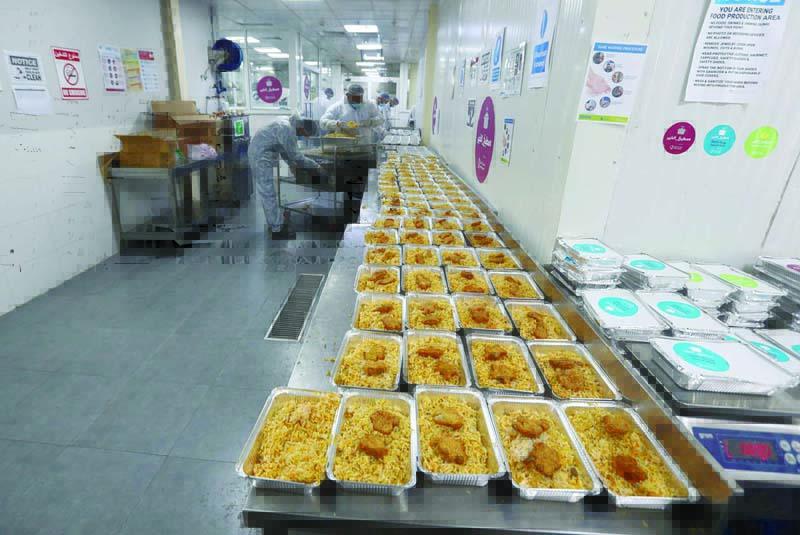 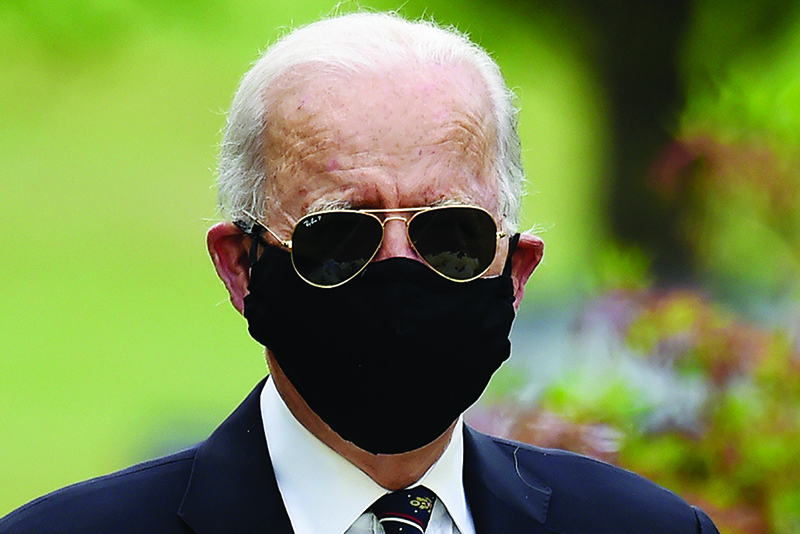