NEW DELHI: Afghanistan would become a “pariah state” if the Taleban take control by force, US Secretary of State Antony Blinken said yesterday, as a top-level delegation from the insurgent group visited China to assure officials of their international obligations. “An Afghanistan that does not respect the rights of its people, an Afghanistan that commits atrocities against its own people would become a pariah state,” Blinken told reporters in India, where he is on his first official visit.

In China, the Taleban’s leadership assured Beijing the group will not allow Afghanistan to be used as a base for plotting against another country. A delegation including co-founder Mullah Abdul Ghani Baradar is in China for talks as the insurgents continue a sweeping offensive across Afghanistan — including areas along their shared border.

Their frontier is just 76 kilometers (47 miles) long — and at a rugged high altitude without a road crossing — but Beijing fears Afghanistan could be used as a staging ground for Uyghur separatists in Xinjiang. Taleban spokesman Mohammad Naeem told AFP those concerns were unfounded. “The Islamic Emirate assured China that Afghanistan’s soil would not be used against any country’s security.”

“They (China) promised not to interfere in Afghanistan’s affairs, but instead help to solve problems and bring peace.” Beijing confirmed the thrust of the talks, which were led on the Chinese side by Foreign Minister Wang Yi. But in Kabul Afghanistan’s President Ashraf Ghani urged the international community “to review the narrative of the willingness of the Taleban and their supporters on embracing a political solution.”

“In terms of scale, scope and timing, we are facing an invasion that is unprecedented in the last 30 years,” he warned in a speech yesterday. “These are not the Taleban of the 20th century… but the manifestation of the nexus between transnational terrorist networks and transnational criminal organizations.”

In New Delhi, Blinken warned the Taleban they would have to change if they wanted global acceptance. “The Taleban says that it seeks international recognition, that it wants international support for Afghanistan. Presumably it wants its leaders to be able to travel freely in the world, sanctions lifted, etc,” he said. “The taking over of the country by force and abusing the rights of its people is not the path to achieve those objectives.”

The meeting in Beijing gifts legitimacy to an insurgent group craving international recognition — and a potential diplomatic shield at the UN — to match their military march across the nation. “Wang Yi pointed out, the Afghan Taleban is a crucial military and political force in Afghanistan,” foreign ministry spokesman Zhao Lijian told reporters in Beijing. “China has throughout adhered to non-interference in Afghanistan’s internal affairs… Afghanistan belongs to the Afghan people,” he said, in stark contrast to the “failure of US policy towards Afghanistan”.

Sweeping gains
Taleban officials have cranked up their international diplomacy in recent months, seeking global recognition for when they hope to return to power. They have made sweeping advances across Afghanistan since May, when US-led foreign forces began the last stage of a withdrawal due to be completed next month. Beijing hosted a Taleban delegation in 2019, but back-door links with the insurgents existed before, through Pakistan.

Communist Party leaders in Beijing and the fundamentalist Taleban have little ideological common ground, but experts feel shared pragmatism could see mutual self-interest trump sensitive differences. For Beijing, a stable and cooperative administration in Kabul would pave the way for an expansion of its Belt and Road Initiative into Afghanistan and through the Central Asian republics.

The Taleban, meanwhile, would consider China a crucial source of investment and economic support. “By getting the Chinese on their side, the Chinese would be able to provide them with diplomatic cover at the Security Council,” Australia-based Afghanistan expert Nishank Motwani told AFP. “It is important to note… when other countries open up their doors and engage with the Taleban it undercuts the legitimacy of the Afghan government and presents the Taleban almost as a government in waiting.” The Taleban’s campaign has so far seen them capture scores of districts, border crossings and encircle several provincial capitals. – AFP 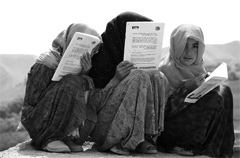 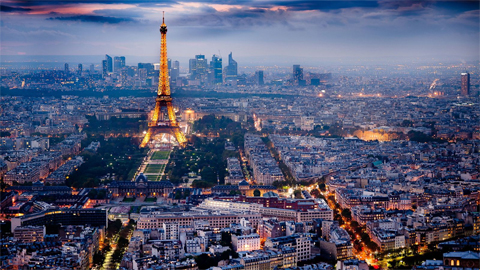 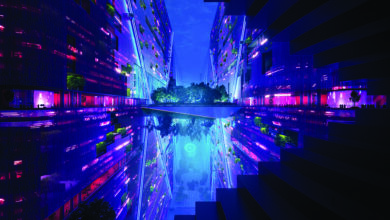 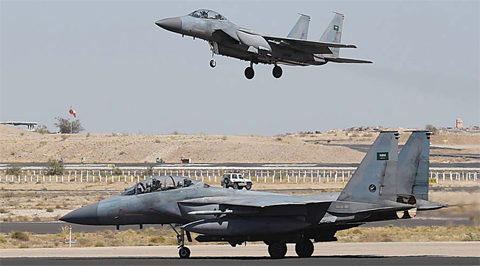