MAZAR-I-SHARIF: With their whips cracking neighing horses, an unruly scrum of riders battled in a muddy field for the headless carcass of a calf-this is the Afghan sport of buzkashi. Passion, raw aggression, horsemanship and a fierce competitive instinct were on display in country’s biggest annual tournament held in northern Mazar-i-Sharif city, set against a backdrop of the snow-peaked Hindu Kush mountains to celebrate the Persian New Year.

A ferocious version of polo, Afghanistan’s national sport is not for the faint hearted. The action is fast and furious as hundreds of horsemen known as chapandaz dressed in colorful robes, baggy trousers and leather boots — wrestle over the dead animal, fighting off competitors eager to snatch it away.

The rider who manages to scoop up the heavy carcass, often after sliding down perilously close to the ground, charges across the dusty pitch, swerves around a pole and drops it into a small circle to score a point. “If you don’t whip the horse hard enough, the horse will be too slow and another chapandaz will grab the goat,” warns Gulbudin, a 61-year-old spectator. “The sport inspires great passion.”

An adrenalin rush swept through the audience despite the dangers as the wild contest, held in late March, raged. The game, banned under the 1996-2001 hardline Taleban regime, is the ultimate test of the Afghan male. It is seen as a rite of passage into manhood in male-dominated Afghanistan.

Not a single woman was in sight among the players and spectators. In fact, even the horses are all male. “All the chapandaz you see here are former mujahideen fighters,” Abdullah Quraishi, a former buzkashi player. “They first fought against the Soviets in the 1980s before waging a fight against the Taliban. Peace has now returned to this area,” he said referring to the relatively tranquil province of Balkh, of which Mazar-i-Sharif is the capital.

A wild winter pastime, buzkashi is believed to have originated in central Asia, reputedly around the time of 13th century emperor Genghis Khan. Legend has it that the sport was initially played by warriors using the corpse of a defeated enemy. The sport still has a proud following, primarily among northern Afghanistan’s ethnic Uzbeks, Turkmens and Tajiks.

The game has key parallels with politics in Afghanistan, a country that has seen numerous power swaps and invasions over the course of centuries. Observers argue that a rough and tumble atmosphere and pumped up show of might are common to both.

The sport is also seen as a symbol of prestige and power for Afghanistan’s affluent, who alone are capable of buying the best horses, paying for the best players and funding their own pitches. Buzkashi players certainly have to be talented horsemen, as they stay balanced at high speeds and must remain onboard despite rivals trying to push them to the ground.

Players often hold their whips between their teeth, or use them to hit other competitors as much as their horses. Despite its inherent violence the game is a welcome distraction in a country decimated by decades of war. “Buzkashi has been a sport for (hundreds) of years,” said Haji Sharif Salahi, president of the buzkashi federation in Balkh. “Vice President General Dostum (former warlord) wants to export buzkashi to other destinations such as Dubai and the United States.”

Players of the sport compete for individual as well as team glory, but for professional riders like Hassan Pahlawan, buzkashi is a way to earn a livelihood. Those who manage, after the mad dash around the field, to hurl the carcass back into the circle and score a goal, usually earn cash prizes-sometimes thousands of dollars if the game is sponsored by a wealthy warlord.

“Many years ago at a buzkashi event organized for a wedding, the prize was $7,000 and a Toyota Prado. It was I who won it,” beamed 48-year-old Pahlawan, who claims to have won several competitions over three decades. “In buzkashi, men compete with horses. It is a sport, a passion and a way to earn a living.” – AFP 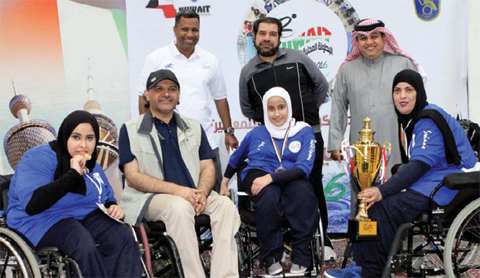 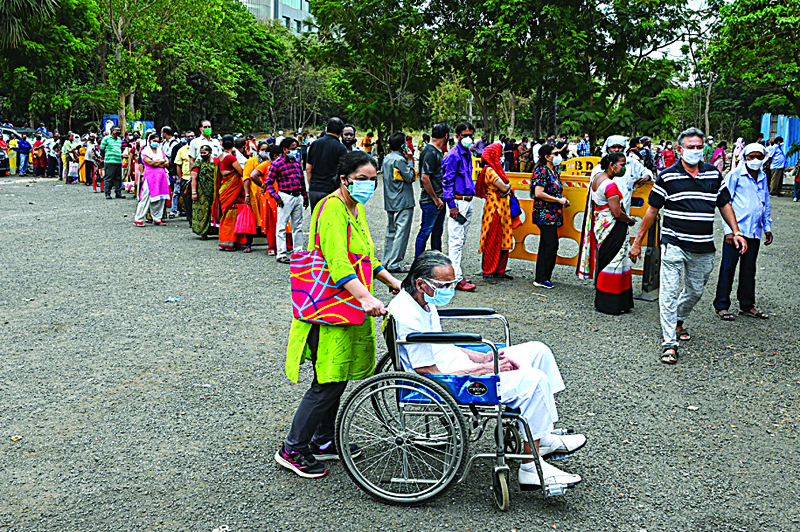 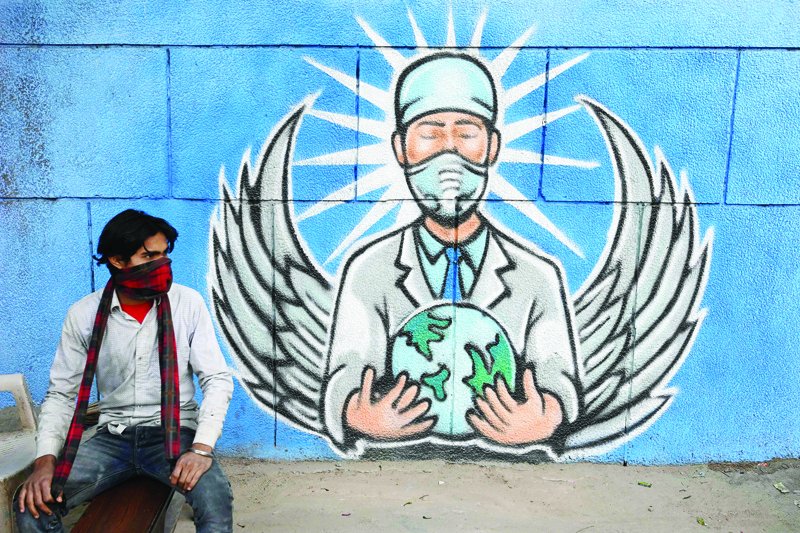 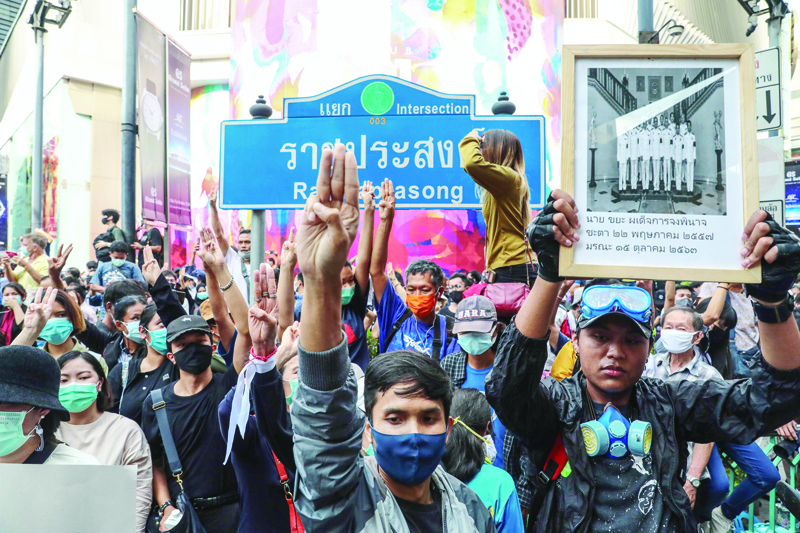