KABUL: Many Afghans expressed shock or doubt Tuesday that Al-Qaeda’s chief had been killed in Kabul by a US drone strike, saying they couldn’t believe Ayman Al-Zawahiri had been hiding in their midst. “It’s just propaganda,” Fahim Shah, 66, a resident of the Afghan capital, told AFP.

Late Monday, US President Joe Biden announced Zawahiri’s assassination, saying “justice has been delivered” to the Egyptian with a $25 million bounty on his head. A senior US official said the 71-year-old was on the balcony of a three-storey house in the upmarket Sherpur neighbourhood when targeted with two Hellfire missiles shortly after dawn Sunday.

“We have experienced such propaganda in the past and there was never anything in it,” Shah said. “In reality, I don’t think he was killed here.” The Taleban admitted earlier Tuesday that the US had carried out a drone strike, but gave no details of casualties-and did not name Zawahiri, who was considered a key plotter of the 9/11 attacks on the United States.

On Sunday, the interior ministry had denied reports of a drone strike, but Taleban spokesman Zabihullah Mujahid said Tuesday that was because an investigation was underway. Kabul resident Abdul Kabir said he heard the strike Sunday morning, but still called on the United States to prove who was killed.

“They should show to the people and to the world that ‘we had hit this man and here is the evidence’,” Kabir said. “We think they killed somebody else and announced it was the Al-Qaeda chief… there are many other places he could be hiding-in Pakistan, or even in Iraq.”

The strike is sure to further sour already bitter relations between Washington and the Taleban, which pledged to stop Afghanistan from being a sanctuary for militants as part of the agreement that led to the US troop withdrawal last year. University student Mohammad Bilal was another who thought it unlikely Zawahiri had been living in Kabul.

“This is a terrorist group and I do not think they will send their leader to Afghanistan,” Bilal said. “Leaders of most terrorist groups, including the Taleban, were either living in Pakistan or in the United Arab Emirates when they were in conflict with former Afghan forces,” he said.

A straw poll, however, found some believers in the capital. Kabul housewife Freshta, who asked not to be further identified, said she was shocked to learn of Zawahiri’s killing. “It’s so uncomfortable to know that he was living here,” she said.

A shopkeeper who also asked not to be named said he too wasn’t surprised. “Any terrorist group can enter our land, use it and get out easily,” he told AFP. “We don’t have a good government. We are unable to protect ourselves, our soil and our property.” – AFP 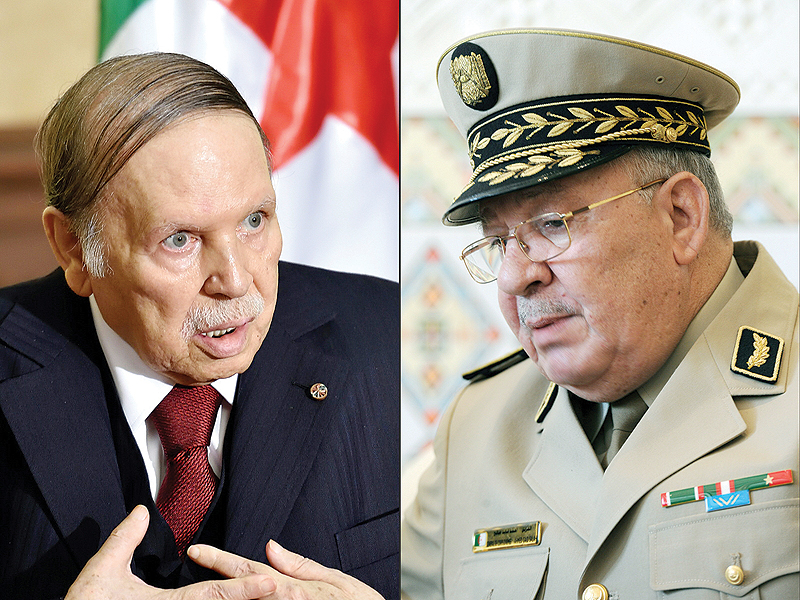 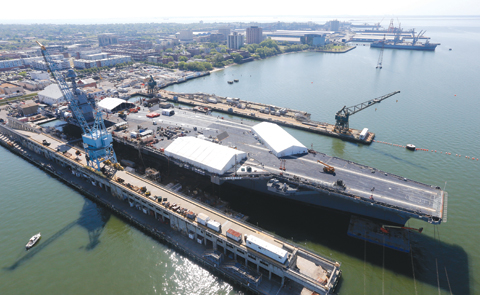 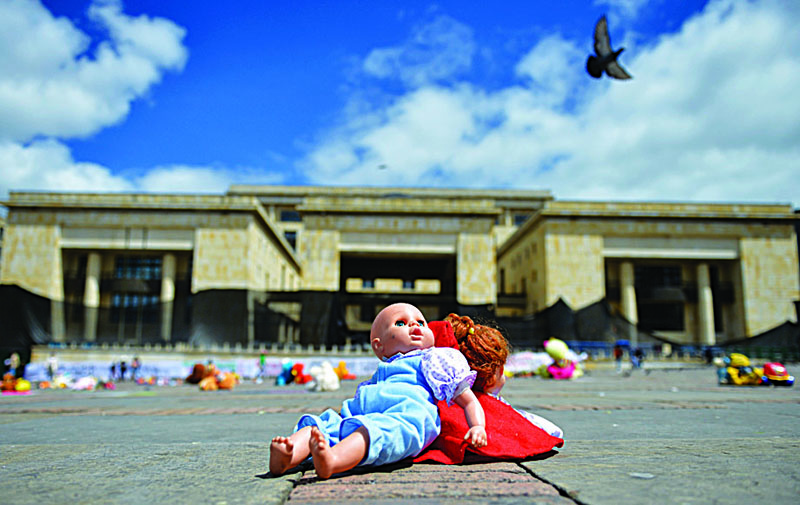 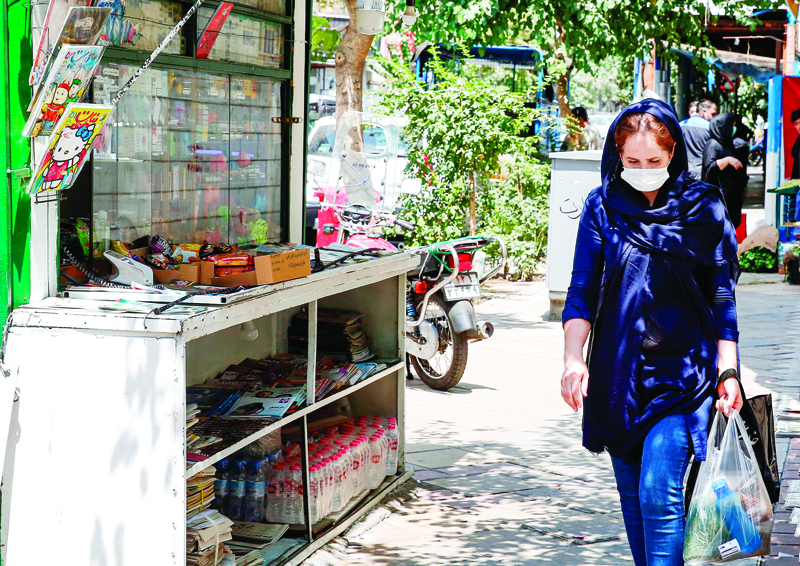