NAIROBI: Africa’s fastest man Ferdinand Omanyala is on a mission to put sprinting on the map in Kenya, a country where the long-distance runner is king. The 26-year-old Kenyan is hoping to shine in the 100m at the World Athletics Championships opening this week in Eugene, Oregon.

But he was facing a race against time on Wednesday to obtain a US visa to enable him to get to Oregon for the 100m heats on Friday. “Sad that I haven’t travelled to Oregon yet and 100m is in 2 days. Visa delays!!” he posted on Instagram. “We are anxiously waiting for the US embassy to issue visas for a number of athletes, including Omanyala. Hopefully they will be able to fly out today,” Athletics Kenya executive member Barnabas Korir told AFP.

Omanyala is the third quickest man in the world this season behind Americans Fred Kerley and Trayvon Bromell. He wears two wristbands on his right arm: one, made of black and green beads, bears the numbers 9:85, his season-best 100m time set in May. The other, a bracelet crafted from leather and metal, is inscribed with 9:77, the African record he set last September. It made him the ninth fastest man ever, behind four Americans and three Jamaicans.

Making the podium in Eugene would be an historic first for an African runner. Namibia’s Frankie Fredericks twice won Olympic silver in the 100m in the 1990s, but his one gold and three silvers in the World Championships were all over 200m. Omanyala said he has set his sights on at least reaching the final on July 16. “I’m targeting 9.6,” he told AFP in an interview during a training session at the main stadium in the Kenyan capital Nairobi. “That will be my biggest achievement. And of course, I am going for the win.”

As well as Kerley and Bromell, his opposition in Oregon should include Olympic gold medalist Marcell Jacobs of Italy and the 2019 world champion Christian Coleman. “I am an athlete who runs well under pressure. So I am looking forward to getting better in Oregon, because now everybody who is an athlete will be there,” said Omanyala, who beat Kerley in May. The young athlete and his coach Duncan Ayiemba have been mapping out ways to make sprinting more popular in Kenya, renowned for its top middle and long-distance runners.

“Normally it’s long distance in Kenya, so I want the 100 metres to be something big in Kenya this year,” said Ayiemba. Omanyala became the first Kenyan sprinter to reach an Olympic semi-final at the Tokyo Games last year. The chemistry student took up athletics six years ago after playing rugby sevens. “When I started athletics, my aim was to make people know that Kenyans can sprint, that is something that has changed,” he said.

Omanyala, who hails from western Kenya and is the third of five brothers, said he has had to overcome obstacles, not least the distance. “In a medium- and long-distance country, it’s a challenge coming up as a sprinter,” he said. “Even the national federation at some point did not believe there could be a sprinter in Kenya. You have to beat all these odds.” One hurdle he overcame was being allowed to represent Kenya at the Tokyo Olympics after Athletics Kenya relaxed a decision to prohibit any banned athletes from taking part in international competitions.

He had been suspended for 14 months in 2017 by the Anti-Doping Agency of Kenya after testing positive for a banned substance. “It was a hard 14 months but life has to move on,” Omanyala said. “I was just a year old in the sport. But I was still training during these 14 months, I don’t remember a day that I did not train. I still wanted to do this more and more. That made me stronger.”

Omanyala said he hopes he will be a role model for other Kenyan youngsters. “I believe I opened the way for so many people coming behind me,” he said. “One of the things that I wanted to do is to leave a legacy. I want to leave an industry of sprint in Kenya. “I believe I will inspire so many kids, not only in Kenya but in Africa. I believe there is some kid, somewhere, who is looking up and saying ‘I want to be where Omanyala has been’.” – AFP 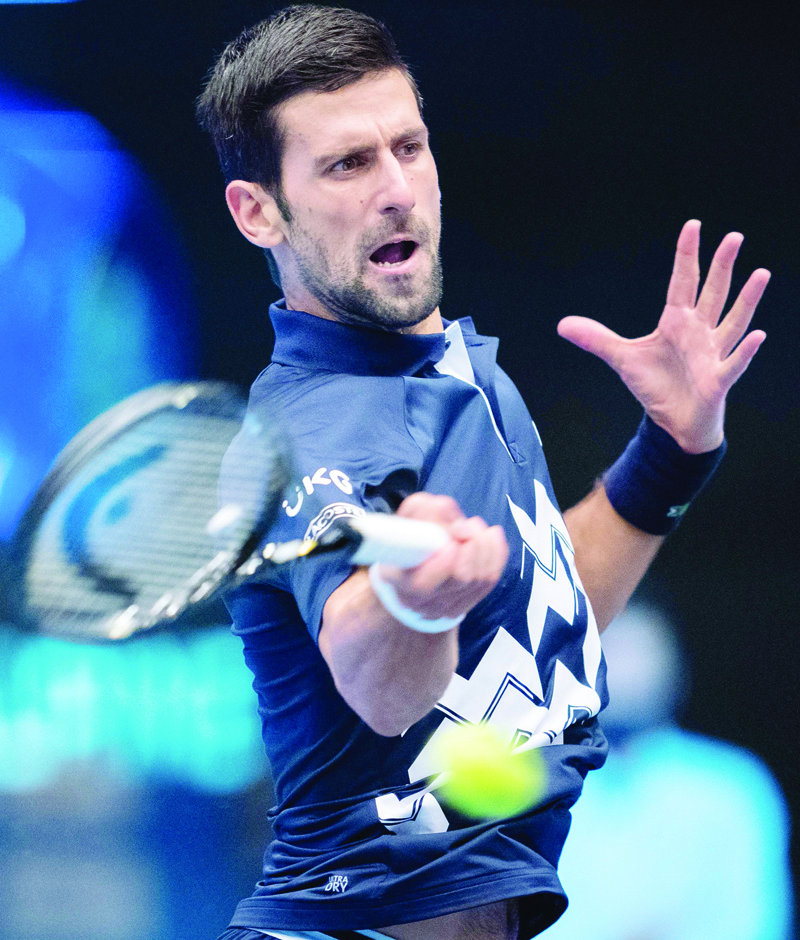 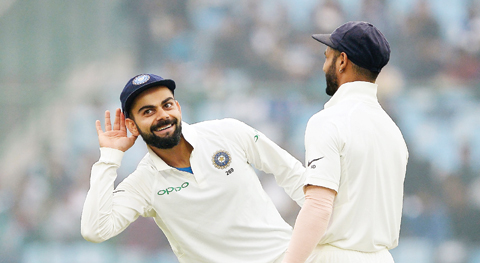 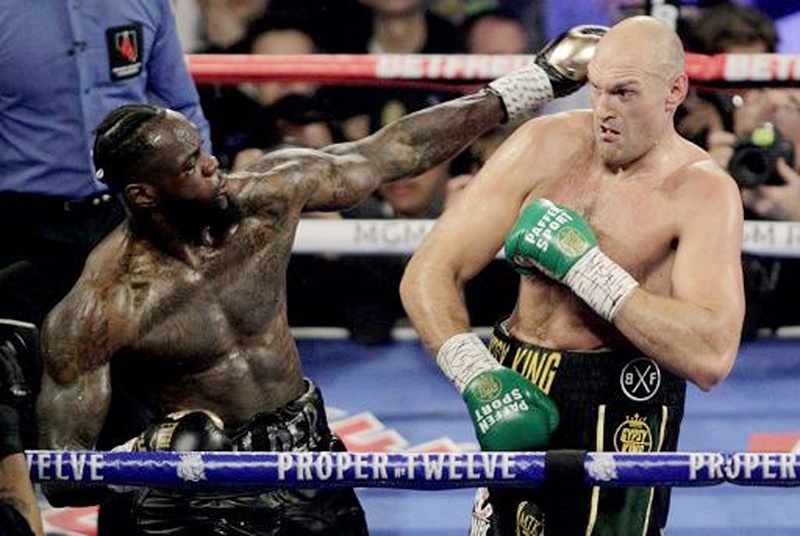 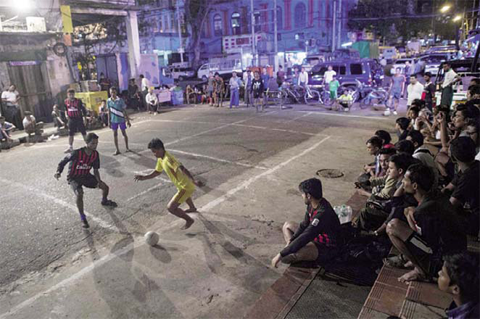