KOLKATA: Proud captain Shahid Afridi said he had been determined to lead by example yesterday after starring in Pakistan’s demolition of Bangladesh, drawing a line under his side’s troubled World Twenty20 build-up. The big-hitting Afridi, accused in some quarters of being a “traitor” ahead of his team’s World T20 opener, silenced his critics with a devastating blitz with the bat before taking two key wickets in a 55-run victory.

The allrounder’s blistering 19-ball 49 helped Pakistan post a commanding total of 201 for five and his bowling was instrumental in restricting Bangladesh to 146 for six from their 20 overs. The result was particularly satisfying for man-of-the-match Afridi who had been under fire back home after saying at the weekend that Pakistan received more “love” from Indian fans than from supporters back home. “It’s a big event and I thought I should take responsibility as the captain,” Afridi said after being named man-of-thematch.

While his batting pyrotechnics once earned him the nickname “Boom Boom”, Afridi has endured a torrid time at the crease in the last couple of years and some observers felt his ability to play a matchwinning innings had gone for good. But after promoting himself to number four in the order, Afridi smacked four boundaries and four sixes to help Pakistan register their second highest score in T20s. “I love to give a chance to the other batsmen but sometimes you need extra effort in a big event,” said a beaming Afridi. “I was hungry. I was keen to perform well for my country… As senior player, I had to lead by example. “Captaincy is not an easy job, but when the team gives you 100 percent, I enjoy it.

People expect me to bat and bowl as well and I enjoy both.” Little had gone right for Pakistan in recent weeks. After a dismal showing in the Asia Cup, they had to delay their departure to India for the World T20 in a row over security. But everything fell into place once Afridi stepped onto the Eden Gardens surface where he won the toss and opted to bat.

His decision was soon vindicated when Ahmed Shehzad (52) and Mohammad Hafeez (64) hit entertaining fifties to stitch a 95-run second wicket partnership and lay a solid foundation for others to build on. The duo combined the right dose of caution and aggression to blunt the Bangladesh bowling attack, with the Tigers’ captain Mashrafe Mortaza unable to stem the tide in the absence of injured bowler Mustafizur Rahman. Shehzad, who was recalled after missing the recent Asia Cup, reached his fifth T20 international half-century in 35 deliveries while Hafeez struck seven fours and two sixes in his 42-ball stay.

Breathtaking catch
The only bright spot for Bangladesh was a moment of brilliance in the field when Soumya Sarkar took a breathtaking catch on the boundary to end Hafeez’s innings. Bangladesh were never really in the hunt and got off to a dreadful start when opener Sarkar was bowled by Mohammad Amir with only the third ball. The in-form Tamim Iqbal and Sabbir Rahman put on 43 for the second wicket, but they both fell victim to Afridi and Bangladesh’s chase fell away.

Amir, on the comeback trail after serving a prison sentence and a five-year ban for spot-fixing, ended with impressive figures of 2-27. All-rounder Shakib Al Hasan put up some resistance, top-scoring with an unbeaten 50, but his knock never looked like altering the outcome. Mortaza said it was always going to be a struggle to overhaul Pakistan’s total and his team’s poor start had rendered it “almost impossible” as early as the sixth over.

“Shakib batted very well and we got 150, so it’s not that bad,” he said. “We have to bowl better, we didn’t bowl well today.” Pakistan’s next match is against arch rivals India in Kolkata on Saturday while Bangladesh’s second assignment is against Australia on March 21.—AFP 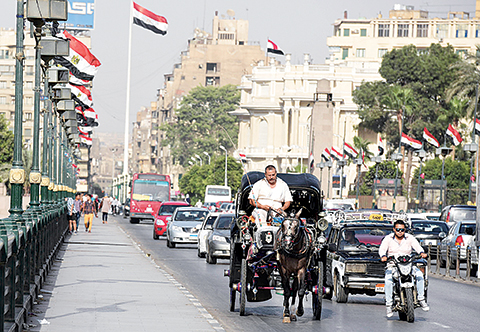 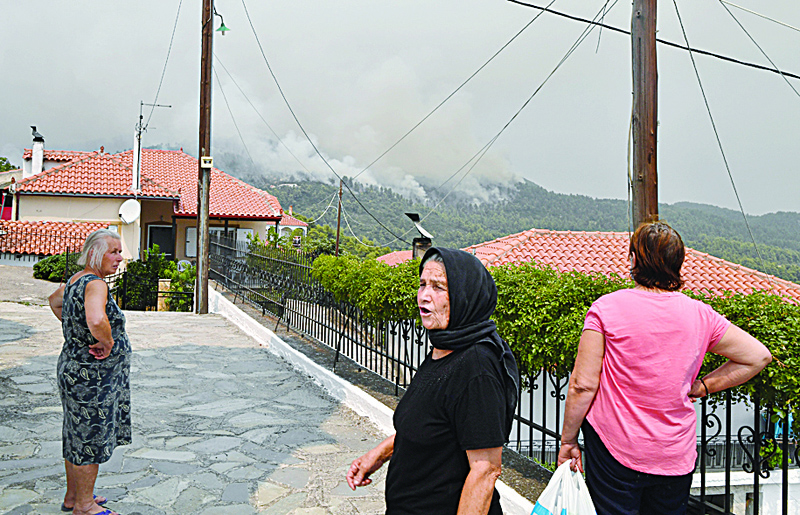 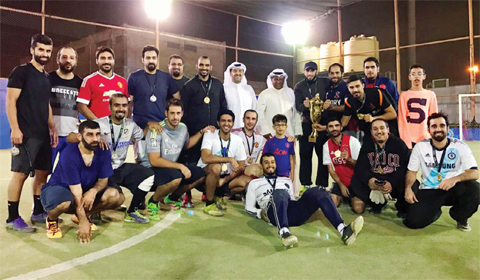 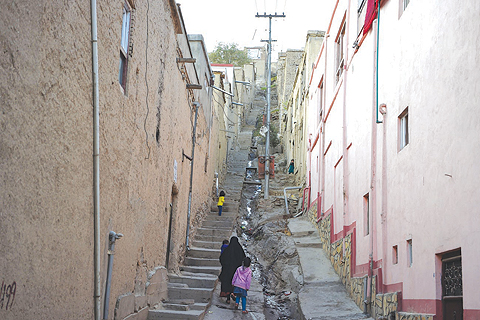