TRIPOLI: After escaping, with hundreds of others, from an overcrowded Libyan detention centre where guards shot dead six migrants, Sudanese refugee Halima Mokhtar Bshara says she just wants to leave the country. “They attacked us, humiliated us, many of us were wounded,” said the 27-year-old from Sudan’s war-torn Darfur region. “We’re at the end of our tether.”

The Al-Mabani facility in the capital Tripoli was at triple its capacity following police raids against migrants last week, when guards shot six people dead on Friday. The shooting was “related to overcrowding and the terrible, very tense situation,” the International Organization for Migration (IOM) said. Some 2,000 migrants and refugees escaped in the chaos, including Bshara and her three children.

On Saturday, the Libyan interior ministry denied any “excessive use of force” against escaping migrants. It said that as “hundreds” of people being held at the detention centre escaped, “a stampede” occurred during which “an illegal migrant died and others were wounded, including several police officers”. A “security operation” following the escape “was handled professionally and without excessive use of force”, a statement added.

‘Nowhere to go’
Bshara was among hundreds taking part in a sit-in in front of the office of the UN refugee agency (UNHCR) in Tripoli on Saturday. Dozens of destitute migrants and refugees, including young children, have been sleeping rough in front of the building for days, in the hope of receiving assistance. “We’re extremely tired. But we have nowhere to go, we are even being chased off the pavement,” Bshara told AFP tearfully.

“For our security, we ask to be evacuated,” one banner at the site said. “Libya is not a safe country for refugees,” read another. In chaos since its 2011 revolution, Libya has long been a favoured departure point for migrants – many from sub-Saharan Africa – fleeing violence and poverty in their own countries and hoping to reach Europe. Hundreds die each year trying to make the dangerous Mediterranean crossing in rickety, overcrowded boats, while NGOs say those waiting to leave are often subject to violence and abuse.

Corruption and violence
Late last week, Libyan authorities raided multiple houses and makeshift shelters in a poor suburb of Tripoli, in what it said was an anti-drug operation. The UN said the raids, mostly targeting irregular migrants, left at least one person dead, 15 wounded and saw more than 5,000 detained. Doctors without Borders (MSF) decried “violent mass arrests”. “There were 39 of us living in the same building” before the raids, Bshara said. At first, she said she and her family evaded authorities by hiding in a well, but they were eventually found and placed in the Al-Mabani detention centre.

There were so many people there that it was impossible to sleep, said Ismail Derrab, another of those who escaped the facility on Friday. “We have nothing. We would like to get out of this country,” said the young Sudanese man. Official migrant detention centers in Libya are riddled with corruption and violence, including sexual assault, according to the United Nations and human rights groups. The UNHCR had said before Friday’s shooting deaths that it was “increasingly alarmed about the humanitarian situation for asylum seekers and refugees in Libya”.

It temporarily suspended its activities at its Tripoli office this week, citing mounting tensions. “We renew our appeal to the Libyan authorities to allow the resumption of humanitarian flights out of the country, which have been suspended for almost a year,” it said in the earlier statement. Waffagh Driss, another Sudanese migrant, said that Libyan authorities had targeted migrants “according to the color of their skin”. “The situation in Tripoli for black people is terrible,” the 31-year-old said. “We are exposed to every kind of danger. Our life is at risk.” “I am asking to leave Libya because it is not a safe country.” – AFP

Taiwan 'will not bow to China' 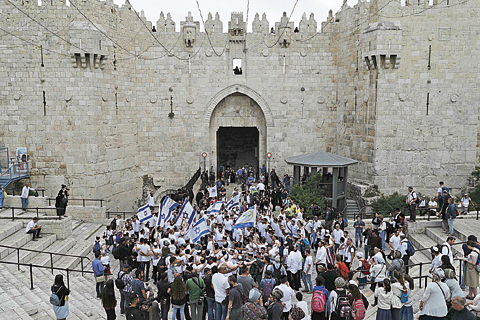 Israelis march, bask in national pride ahead of US embassy move 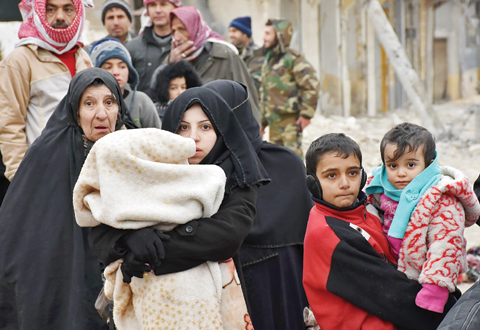 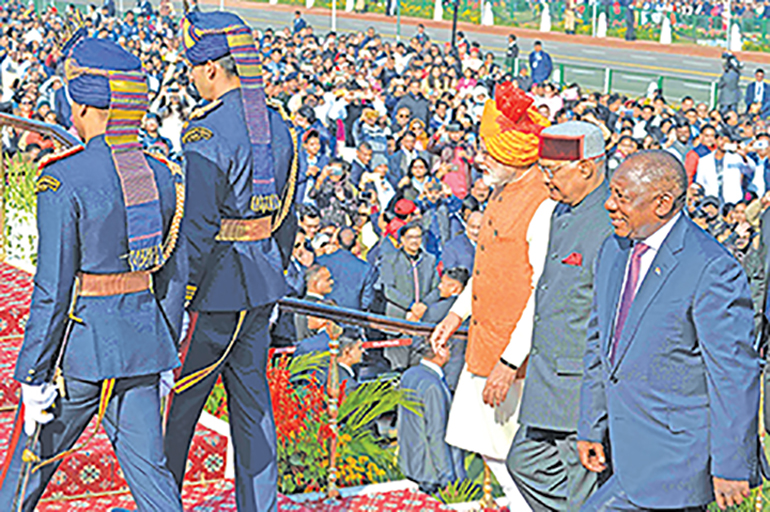 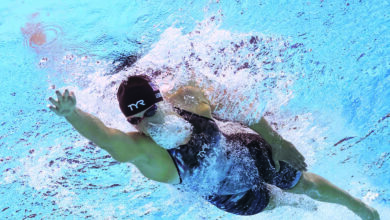