Detainees have been bussed out of bombed town of Douma

DAMASCUS: Clutching an old photograph of her little sister, Wafa anxiously scanned a crowd of released Syrian hostages hoping to reunite with her sibling for the first time in four years. In a Damascus sports hall, she was among dozens hoping to catch a glimpse of their love ones, after around 50 people were released Sunday by rebels outside the capital.

The former detainees have been bussed out of the bombed-out town of Douma, after weeks of deadly bombardment, under a deal with the Jaish Al-Islam fighters who once controlled it. Inside the basketball hall decorated with Syrian and Russian flags, 33-year-old Wafa weaved her way through the throng, searching for her younger sister.

Repeatedly checking the old photograph, she examined the faces in the crowd until suddenly she came face to face with the person she was looking for. Ghina was only 12 years old when she was detained with her father, mother and brother in the Adra area outside the capital after it was overrun by rebels. But in front of Wafa now stood a slender 16-year-old with long hair spilling below her shoulders. Wafa wrapped her arms around her little sister Ghina and held her tight. “This is her smell. Her eyes and her gaze are exactly the same,” she said, clasping Ghina’s hand.”But she’s become a young woman.”

‘Dreamt of this moment’

Ghina said being freed after years in captivity was a dream come true. “When I was young, I used to dream of becoming a doctor. But after I was taken hostage, my only dream was to get out,” said Ghina. After travelling for hours from central Syria’s Al-Masyaf area, Wafa also found their mother among those who returned late Sunday. But the fate of Wafa’s father and brother remain unknown.

Seven years into Syria’s devastating civil war, thousands of people are still missing, with families in the dark about whether they are dead of alive. Since February 18, the regime has retaken almost all of the last rebel bastion of Eastern Ghouta east of the capital through deadly bombardment, a ground assault and evacuation deals.

Under these Russia-brokered agreements, people taken hostage by the rebels have slowly been released from the last pockets under opposition control. For several weeks, dozens of their family members have rushed to areas at the edges of the shrinking enclave in the hope of finding their loved ones.

In another part of the hall, Sonia Dayub, 43, threw off a white scarf from her hair and a black robe she was wearing on top of her clothes to embrace her brother. Her brother Osama wiped the tears from her cheeks, and kissed her eyes and the top of her head. “I still can’t believe I’m seeing my sister,” he said. “I’ve dreamt of this moment so many times, and now the dream has become reality.”

‘He could be coming’

Sonia dabbed her eyes with a tissue. “I no longer want to cry. This is a new start to life. I’ve been reborn,” she said. Among those released from Eastern Ghouta were people taken hostage by rebels after they captured the industrial area of Adra in December 2013. In November 2015, a Britain-based war monitor reported rebels in Eastern Ghouta were using dozens of captives taken hostage in Adra as “human shields”.

They put regime soldiers and civilians they were holding captive in metal cages, then placed them in public squares to prevent regime bombardment, the Syrian Observatory for Human Rights said. In the basketball hall, Rasha’s mother fell to the floor sobbing when she at last spotted her long-lost daughter. Rasha sprinted towards her mother, throwing herself beside her to comfort her and wipe away her tears. “I’m back, Mummy,” she said. “I’m back.”

But not all those who flocked to the sports hall were so lucky. Seated on the terraces around the basketball pitch, Zaina Khaluf, 38, rested her cheek in her hand and stared at the main door. “I hoped my brother would be among those who were released,” she said. “But I’m not losing hope. I’m staying here until the morning. He could be coming in the next round” of releases. – AFP

Thousands rally in Bangladesh after 100 injured in protest 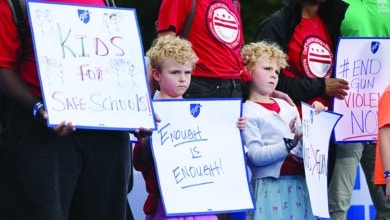 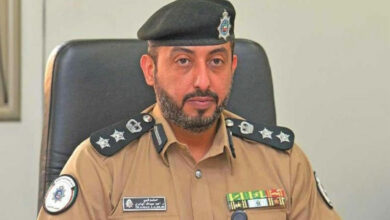 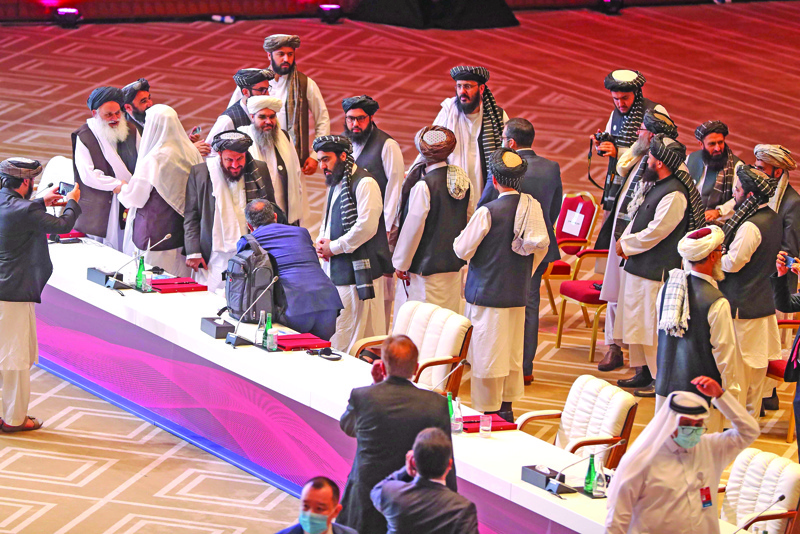 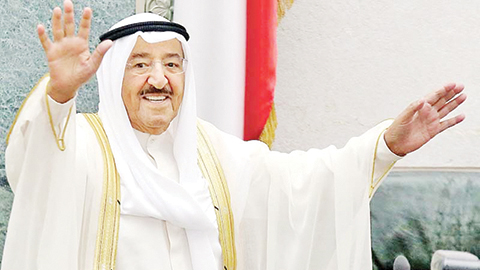