Under-fire skipper Aaron Finch hit 69, his best T20 international score for more than two years, and Glenn Maxwell smashed 70 from 31 balls. The result leaves the five-match series at 2-1 in New Zealand’s favour with two games to go. Finch said the Australians, who have rested stars such as David Warner, Steve Smith and Mitchell Starc for the New Zealand tour, were still targeting a series win. “To keep improving is all we can ask at the moment and we’re still alive in the series,” he said.

Australia finished their 20 overs at 208 for four after losing the toss and being asked to bat. In reply, New Zealand were bundled out for 144 in 17.1 overs thanks to Agar’s heroics. “Once I started to have the courage to toss the ball up a little bit I got something out of it,” he said. “That was a good lesson I can take out of today moving forward.”

Only four players have taken six wickets in a T20 international before, none of them from Australia. In the face of the Australian onslaught, the Black Caps lacked the swagger of the opening two matches, with shellshocked all-rounder Jimmy Neesham conceding 28 runs in a single over as Maxwell ran riot. “It was an all-round performance from them that was outstanding and it’s important for us that we move on quickly,” New Zealand captain Kane Williamson said.

The focus ahead of the match was Finch’s poor form. Critics including former great Mark Waugh had questioned Finch’s place in the team but Australia selector George Bailey this week insisted Finch would remain captain for the T20 World Cup in India later this year. The Australian captain was lucky to avoid an LBW dismissal on the first ball he faced.

But Finch responded to the close shave with controlled aggression, using his feet and attacking the ball to forge an 83-run partnership with Josh Philippe, who made a well-crafted 43. Finch repaid Baily’s faith with his highest score in T20 internationals since July 2018, including a 43-ball half century that was his first in more than a year.

Maxwell also shook off a lean spell bringing up a 25-ball half century. “It was pretty ugly at the start but once I was able to get a bit of a read of the wicket I was able to clear the rope and hit to the fence a few times,” he said. Opener Martin Guptill’s 43 and a Devon Conway knock of 38 were highlights for New Zealand. But Agar snuffed out hopes of a home victory with six consecutive wickets that took the New Zealanders from 109 for four to 144 for nine. – AFP

Kohli says 'too much noise' about Test spin pitches 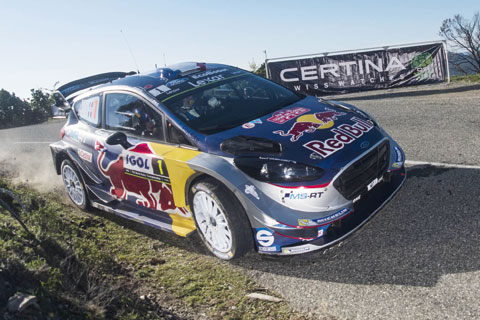 Highlights of the Tour de Corse 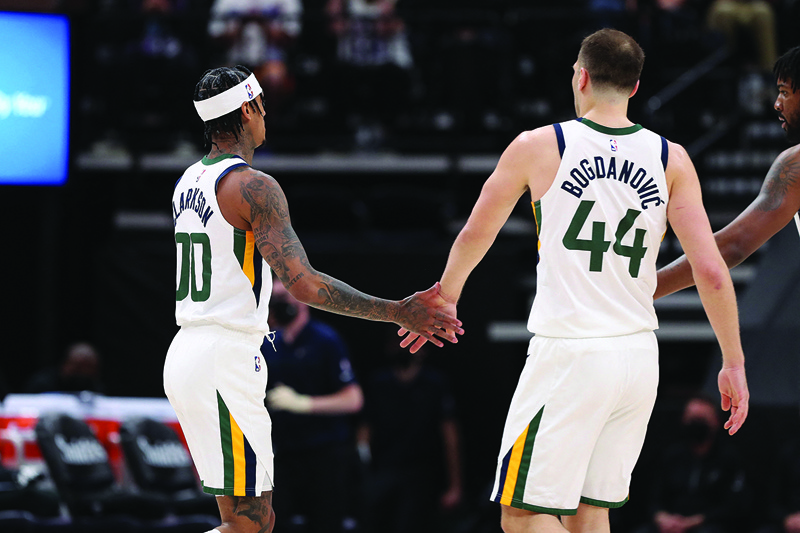 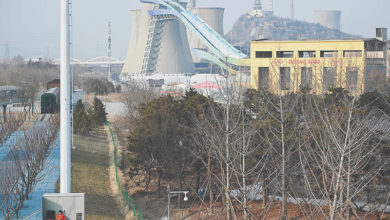 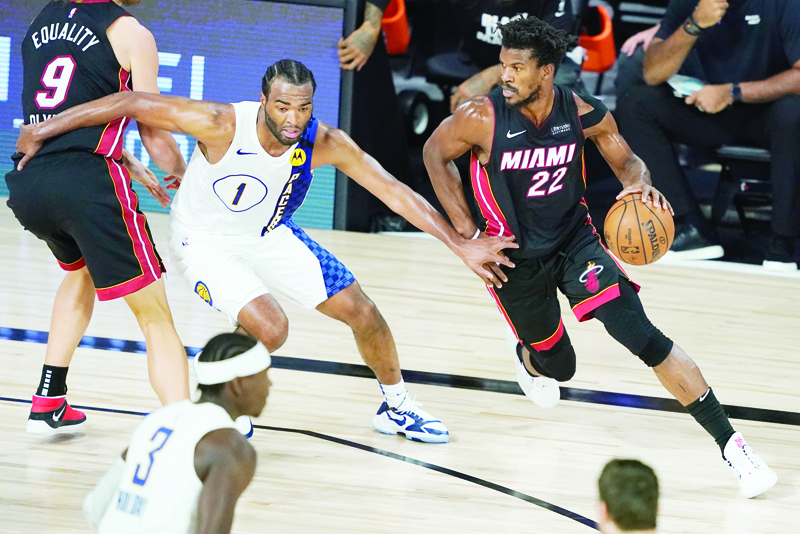