KUWAIT: In line with national priorities in raising awareness, Ahmadi Governor Sheikh Fawaz Al-Sabah assured that activities and programs will be conducted under the title ‘Aware’ with the slogan ‘Be aware, don’t be next’. During the opening ceremony of the initiative that aims to raise awareness against drugs on Tuesday in Egaila, the governor expressed his happiness on the great reception and participation of the interior ministry and other organizations.

Participants were honored by the governor as the ceremony concluded after two lectures for students that discussed the danger of drugs on the individual and society. Ahmadi Educational Area Manager Waleed bin Gaith assured the keenness of the education ministry in playing an important role in organizing events for the interest of students.

“Facing the dangers of drugs is a social responsibility that necessitates cooperation between institutions and their role in standing with families and following up on their children, wishing everyone safety and prevention from the dangers of drugs and other negative phenomena,” bin Gaith said. Head of the initiative team Mohammed Al-Azmi, said: “The first stage included high schoolers from different areas and will continue due to its importance in inculcating social values in students.”

Mangaf Governor Mansour Al-Hajeri said: “The information ministry must also support the efforts made and shed light on this phenomenon.” He expressed his happiness on conducting such a campaign, hailing the speakers who livened up the event through their exceptional talks about the negative effects of drugs on the society. 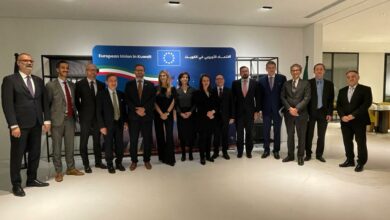 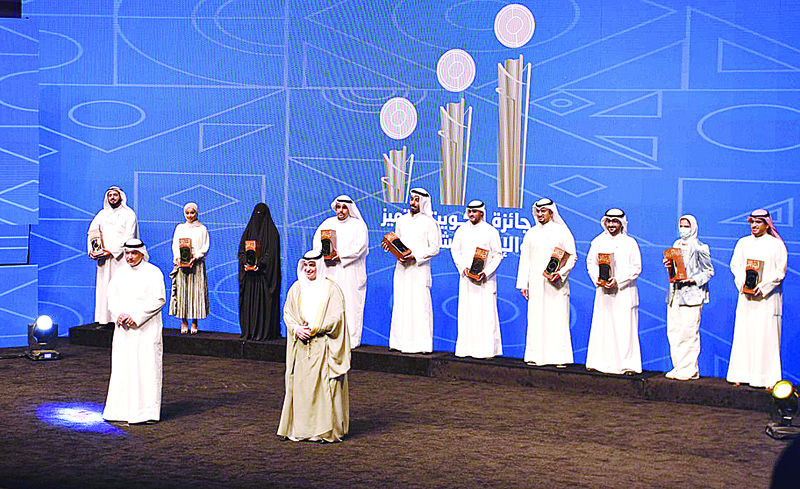 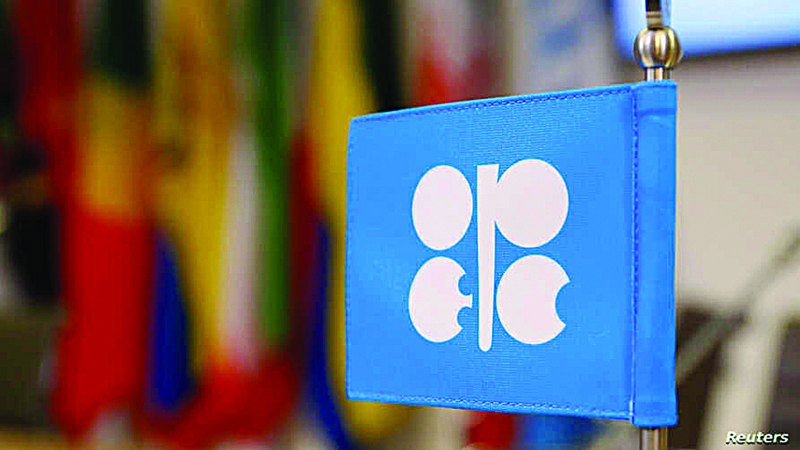 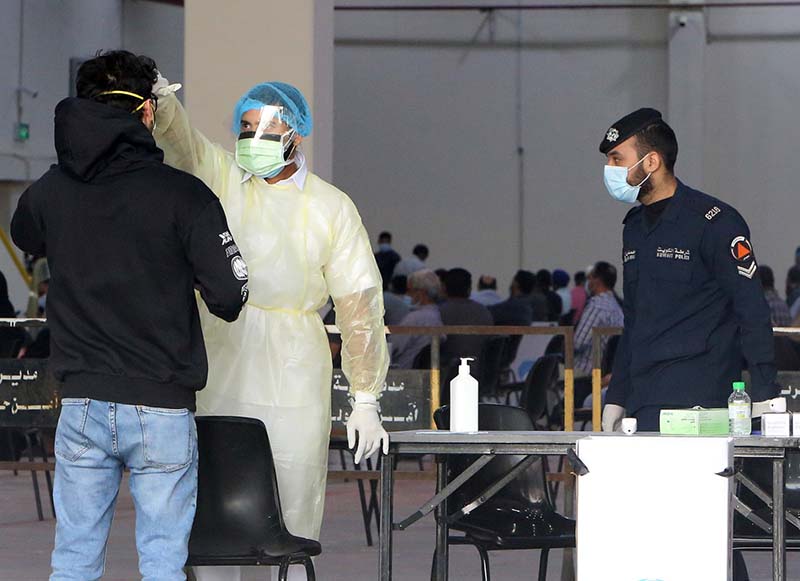