DOHA: Air passengers are expected to hit 83 percent of pre-pandemic levels this year and the aviation industry’s return to profit is “within reach” in 2023 despite ongoing uncertainty, the International Air Transport Association said on Monday. Industry losses are expected to drop to $9.7 billion this year, a “huge improvement” from $137.7 billion in 2020 and $42.1 billion in 2021, IATA said in an upgraded industry outlook ahead of its annual general meeting in Doha.

“Airlines are resilient. People are flying in ever greater numbers. And cargo is performing well against a backdrop of growing economic uncertainty,” the document quoted IATA director general Willie Walsh as saying. The aviation industry was sent reeling by the pandemic, with passenger numbers plunging 60 percent in 2020 and remaining 50 percent down in 2021. Airlines lost nearly $200 billion over two years.

While some firms in the sector went bankrupt, others-backed often by states-have emerged from the pandemic with profits intact. IATA said industry-wide profitability “appears within reach” in 2023, adding that North American airlines were expected to return an $8.8 billion profit this year. More than 1,200 aircraft are expected to be delivered in 2022, while cargo volumes should reach a record 68.4 million tons “despite economic challenges”, it added.

“Strong pent-up demand, the lifting of travel restrictions in most markets, low unemployment in most countries, and expanded personal savings are fueling a resurgence in demand that will see passenger numbers reach 83 percent of pre-pandemic levels in 2022,” IATA said. Airlines, desperate to put the coronavirus pandemic behind them, go into the talks in Doha ahead of a potential summer of chaos with shortages and strikes that could threaten their recovery.

While trade is roaring back to life, representatives from the aviation sector meeting until Tuesday in Qatar have a packed agenda with multiple geopolitical crises including the war in Ukraine and the environment. Cracks are already showing in the sector’s recovery, though industry figures are optimistic about the future despite the issues.

In the past few weeks, delays and cancellations caused by a lack of staff at airports and strikes for better pay have wreaked havoc upon travelers. The problems originate with the pandemic when airlines and airports laid off thousands of workers during its worst-ever crisis. Now, they are scrambling for employees. Also reflecting the enduring disruption, IATA was forced to move its annual general meeting from Shanghai to Qatar as China continues to grapple with the pandemic. The global association represents 290 airlines, accounting for 83 percent of air travel worldwide.

Meanwhile, world airlines on Monday called on governments to support the industry’s goal of net-zero carbon emissions by 2050. The plea at a meeting of the International Air Transport Association (IATA) came three months before a crucial gathering of the United Nations’ intergovernmental agency supporting aviation. IATA, whose member airlines account for 83 percent of global air traffic, pledged in October to reach net-zero by mid-century, an enormous and costly technological challenge.

“It is critical that the industry is supported by governments with policies that are focused on the same decarbonisation goal,” Willie Walsh, IATA’s director general, said in a statement during the group’s annual general meeting in the Gulf emirate of Qatar. IATA’s 2050 target is in accordance with goals of the landmark 2015 Paris climate accord to limit the global average temperature increase to 1.5 degrees Celsius (2.7 Fahrenheit) above pre-industrial levels. “The decarbonisation of the global economy will require investment across countries and across decades, particularly in the transition away from fossil fuels,” Walsh said.

His appeal comes three months before the International Civil Aviation Organization meets at the end of September in Montreal, where it is to examine the issue of reducing emissions. Agreement is far from certain as Russia and China are among companies targeting decarbonisation 10 years later, in 2060. Chinese airlines voiced objections last year to the IATA target during the group’s meeting in Boston. In an effort to counter such reluctance as the effects of climate change become increasingly apparent, France, holding the rotating EU presidency, in February published the Toulouse Declaration calling on the entire world to sign up to the goals.

In addition to 42 countries, airports, airlines and other industry players adopted the declaration. “The industry’s determination to achieve net-zero by 2050 is firm. How would governments explain the failure to reach an agreement to their citizens?” said Walsh. The airline industry currently accounts for about three percent of environmentally-harmful CO2 emissions. To reach net-zero it will need a steady ramp-up of renewable jet fuel, other efficiency improvements and the use of carbon capture storage and offsets. IATA has estimated this would cost companies around $1.55 trillion over 30 years. – AFP 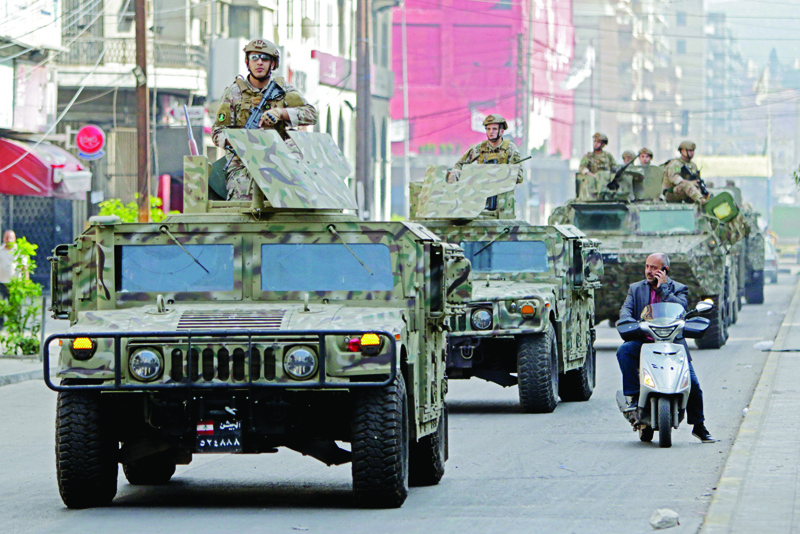 Lebanese army in crisis mode ahead of donor conference 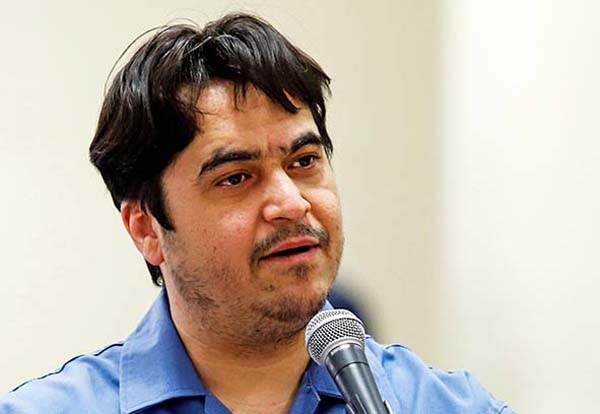 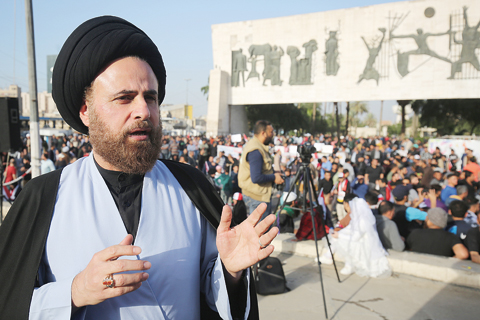 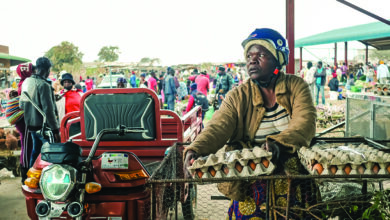