MUMBAI: An Indian airline said yesterday it had fired two pilots after reports they fought and both briefly left the cockpit unmanned during a New Year’s Day flight from London to Mumbai. Jet Airways took the step after investigating allegations that a male pilot slapped his female colleague during a heated argument when the plane was mid-air carrying 324 passengers. The quarrel reportedly led the female pilot to leave the cockpit in tears and she had to be persuaded to go back in by cabin crew. At one point the male pilot also left the cockpit, leaving the controls briefly unattended, according to local media reports. “Consequent to the review of the events… Jet Airways has terminated services of both the cockpit crew with immediate effect,” Jet said in a statement. The two pilots were grounded last week over the altercation, which Jet had described as a “misunderstanding” that was “quickly resolved amicably”. 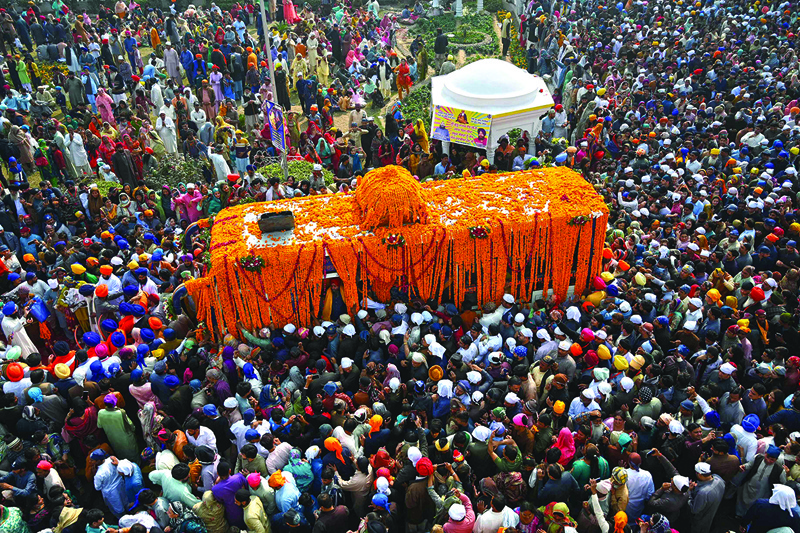 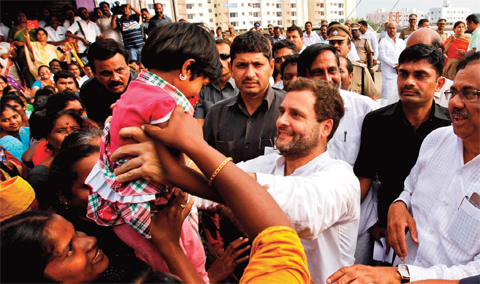 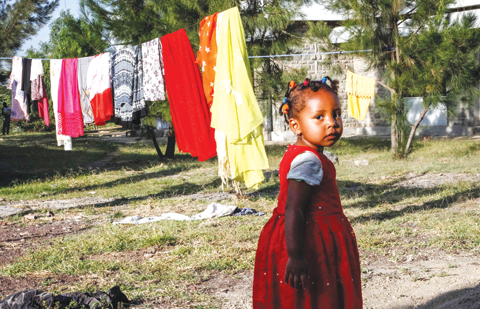 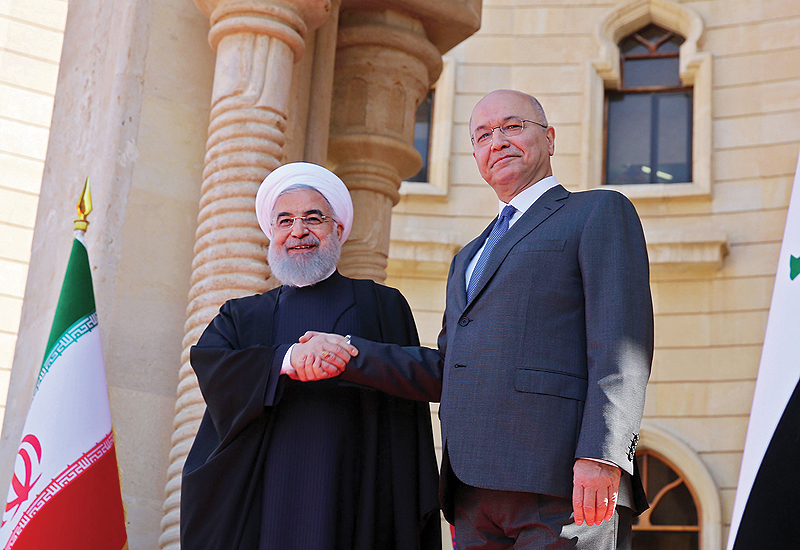 Rouhani hits back at US on first Iraq visit