KUWAIT: Abdulmohsen Abdulaziz Al Babtain Co (AABC), the exclusive agent and distributor of Nissan in the State of Kuwait, held an Aftersales contest to select the winners, who will represent Kuwait at the Regional Nissan Middle East Contest in Dubai during the month of February 2016.

Mohammed Shalaby, COO Al-Babtain Group said, “Abdulmohsen Abdulaziz Al- Babtain co is committed to develop staff skills that lead to an enhanced customer experience.” In the opening address, Mr Mohammed Shalaby, COO, Al-Babtain Group noted, “Our group is investing heavily on developing its learning and development capabilities in addition to the operational infrastructure. “Step Up – Elevating your success” is the theme of Year 2015 After-sales contests.

These contests are a good opportunity to challenges the staff to develop their skills in a competitive environment.” Mr Mohammed Shalaby added, “Congratulation to the team spirit and enthusiasm of the after sales team here.” Nissan Gulf FZE (NGF) team was also very pleased to witness the wide participation, which really was a big “Step Up” in this year’s Nissan contests.

A big thank you was given to all the volunteers, judges, organizers, operation and support staff who contributed in the event’s success. Three winners from each category were selected and awarded certificates, trophies and prizes by AABC Top Management. Gold medal winners for the Year 2015 are: Mr Abdul Rahim Surve (NISAC); Mr Tiljo Varkey (NISTEC) and Mr Jethin Jose (NIPEC). The event was concluded with a lunch banquet for all attendees. 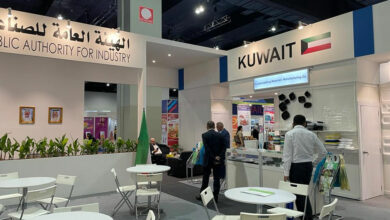 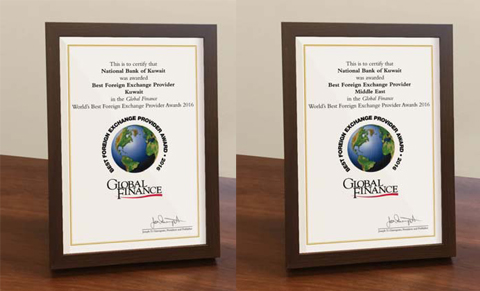 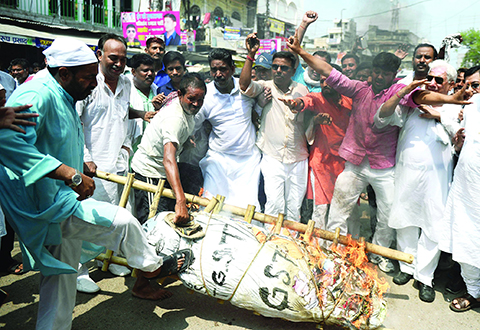