KUWAIT: In parallel to the progress and development of Kuwait Airways’ fleet, Al- Buraq magazine, the inflight of Kuwait Airways will feature guest editors this year. “It is our honor to feature Kuwait talents and celebrities as guest editors”, says Dima Danawi, publisher of Al-Buraq inflight. “I am looking forward to reading and collecting such issues, signed by artist and activists and successful people that have thought of signing their issues as per their own visions of Kuwait and the world.”

Kuwait Airways is the link of Kuwait to the rest of the world, its inflight magazine is the passport, and it will be in the pocket of your seat. So open it and check how this February/March issue, Alanoud Al-Sharekh reinvents her country through our pages.

Dr Alanoud Al-Sharekh conducts research on cultural and sociopolitical issues in the region, and has been a Senior Fellow on GCC demographic and soft power issues at the LMEI, SOAS, the IISS and the SCDP in Kuwait. She holds a BA from King’s College, London and a Master’s and PhD from the School of Oriental and African Studies (SOAS) and has been a gender politics consultant for UNIFEM, Freedom House, and the UNDP on academic and social outreach projects in Kuwait and the GCC. Her teaching posts include Kuwait University, Gulf University of Science and Technology, the Arab Open University, visiting lecturer at Uppsala University, Sweden, and Fulbright Scholar on Women and Islam at Whittier College, USA.

She has published several books and articles on gender and kinship policies in the Arabian Gulf, including The Gulf Family, and Popular and Political Cultures of the GCC, examining the persistent importance of family and tribe in modern Gulf politics and society. Her work won the Arab Prize for best publication in a foreign journal for 2013-2014, and the Voices of Success Kuwait Award in 2012. She is the first guest editor of Al-Buraq 2016, and will be followed by Amira Behbehani for the April/May 2016 issue, and Jassim Al-Saddah for the June/July 2016 issue. 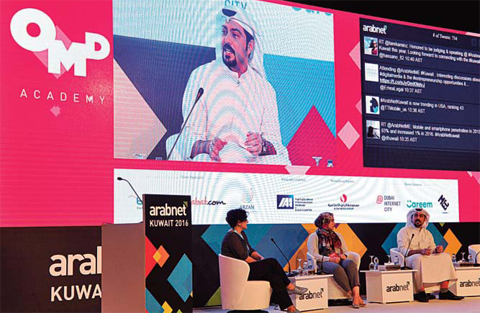 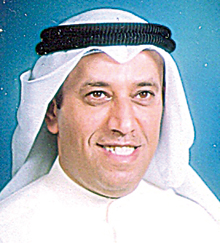 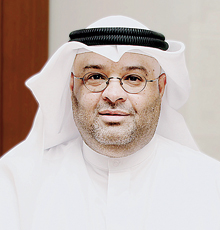 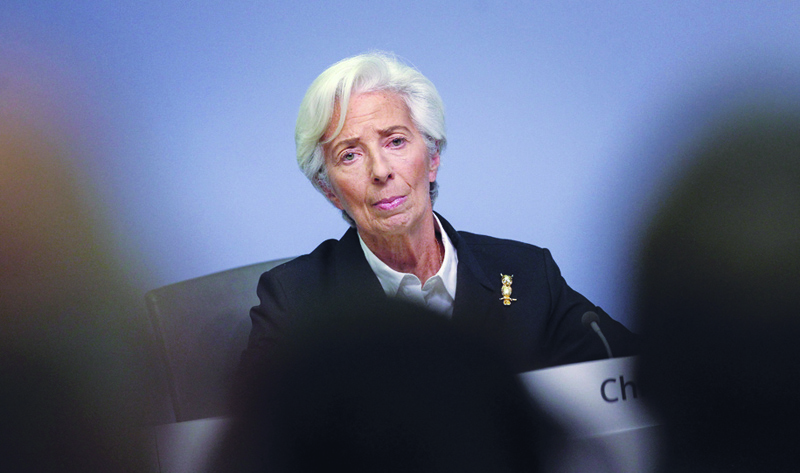